Here are the Top Ten AR/VR Articles in 2020 from Digital Bodies. This has been a year – and with the tragedy of the global pandemic, it’s a year we are ready to leave behind. We were traveling across the country and the world as 2020 began, never imagining that we would be confined to New York City from March through the end of the year. We shifted our work online, adjusted to new ways of shopping and living, and most importantly, remained healthy. We hope you did, too.

Despite the upheaval in everyone’s’ lives, it was a remarkable year in immersive technologies. We saw the Oculus Quest 2 arrive, fascinating developments and rumors for AR glasses, and social VR spaces take off. Live immersive events became a reality, with one more by Jean-Michel Jarre on the way for New Year’s Eve. As the tech matures, we’ll see these frequently in 2021. On the other hand, we saw Google’s Daydream VR platform came to an end, Facebook’s reliable Oculus Go discontinued, and Magic Leap’s retrenchment. With AR/VR continuing its blistering pace of development, we expect to see many new devices – and more discontinued – in 2021.

Here are our Top Ten AR/VR Articles for the year – the ones that all of you made most popular. It’s no surprise that our coverage of the Oculus Quest, AR developments, live VR concerts, and COVID-19 were widely read given the year’s events. 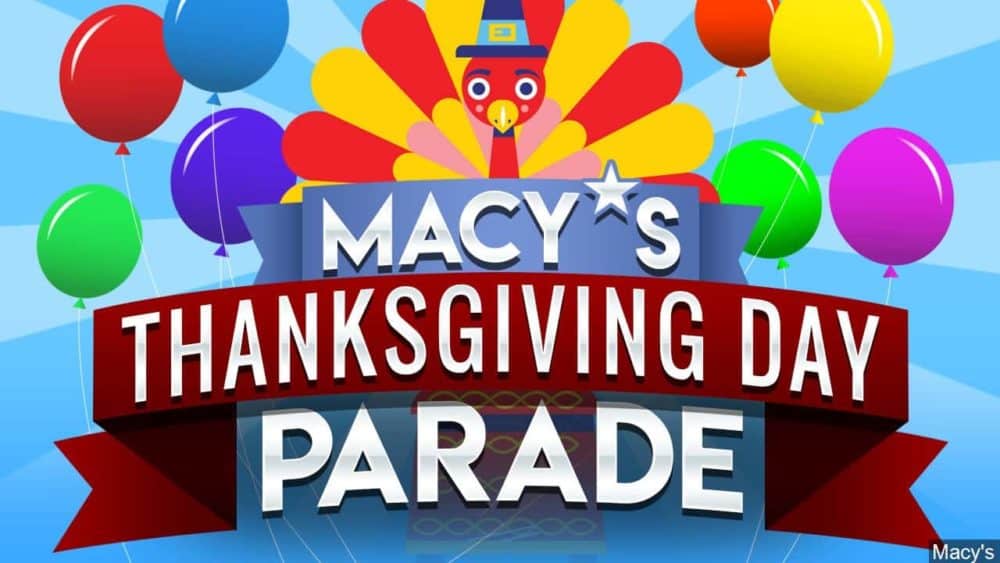 The Macy’s Day Parade was the most popular of our top ten AR/VR articles in 2020. With public gatherings shut down in NYC, the Parade became a made-for-TV event. But it included some good 360 video, which finally became one of the best ways to experience the Parade this year and not simply a tech gimmick. 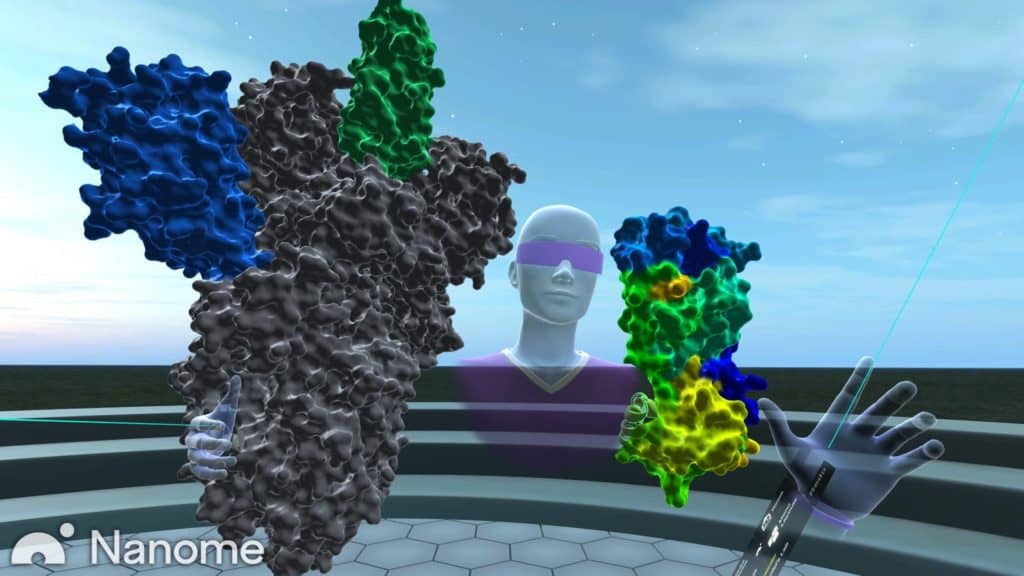 Social and collaborative VR platforms took off in 2020, but our most popular article in that area was on Nanome, the scientific platform researchers used to better understand the virus. 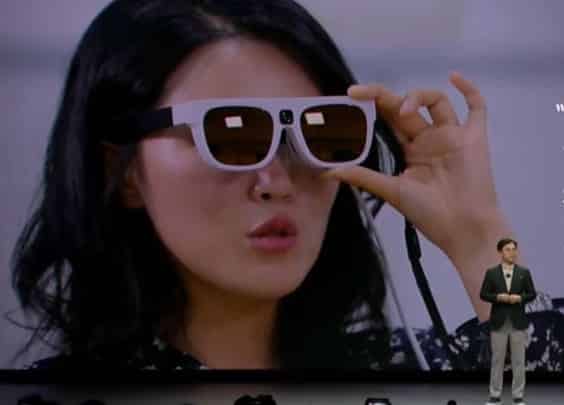 We haven’t heard much about Samsung’s AR glasses since CES 2020, which now seems so long ago. But the models were a vision of what we might see in 2021 in augmented reality. 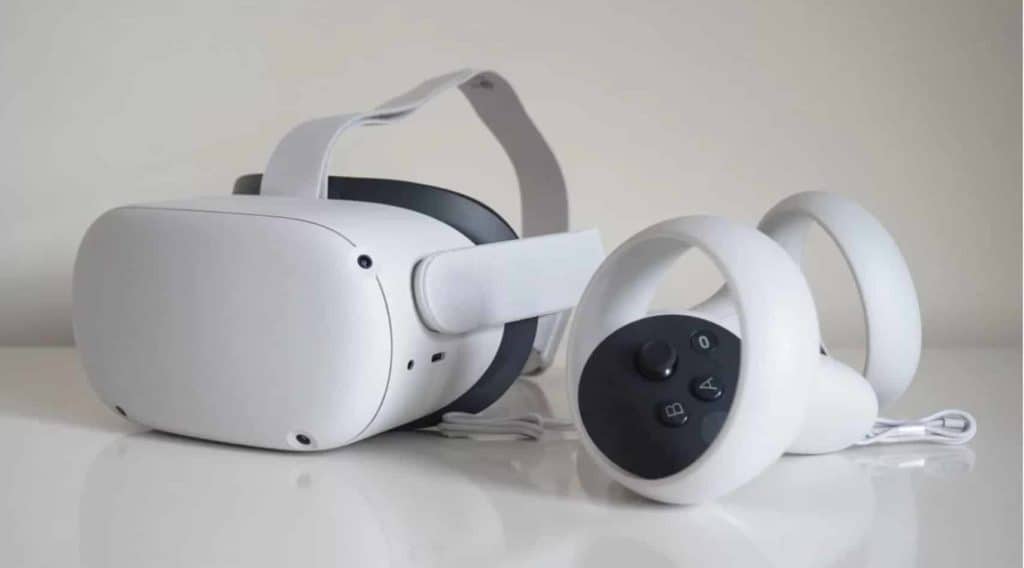 It’s no surprise that the Oculus Quest 2 appears throughout our top ten AR/VR articles in 2020. The device was a breakthrough, and the 5X increase in sales proved it – even if the Facebook account requirement remains highly controversial. 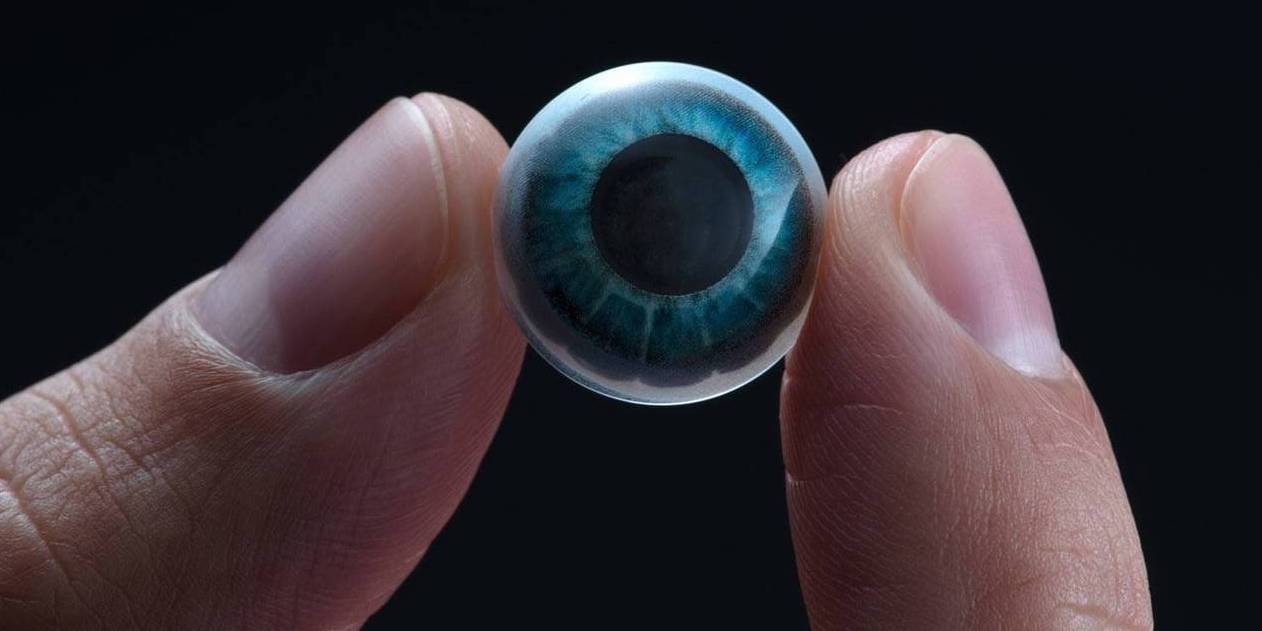 Our AR future is right around the corner, and while we’ll see AR glasses first, cutting-edge research continues on AR contact lenses for your eyes. 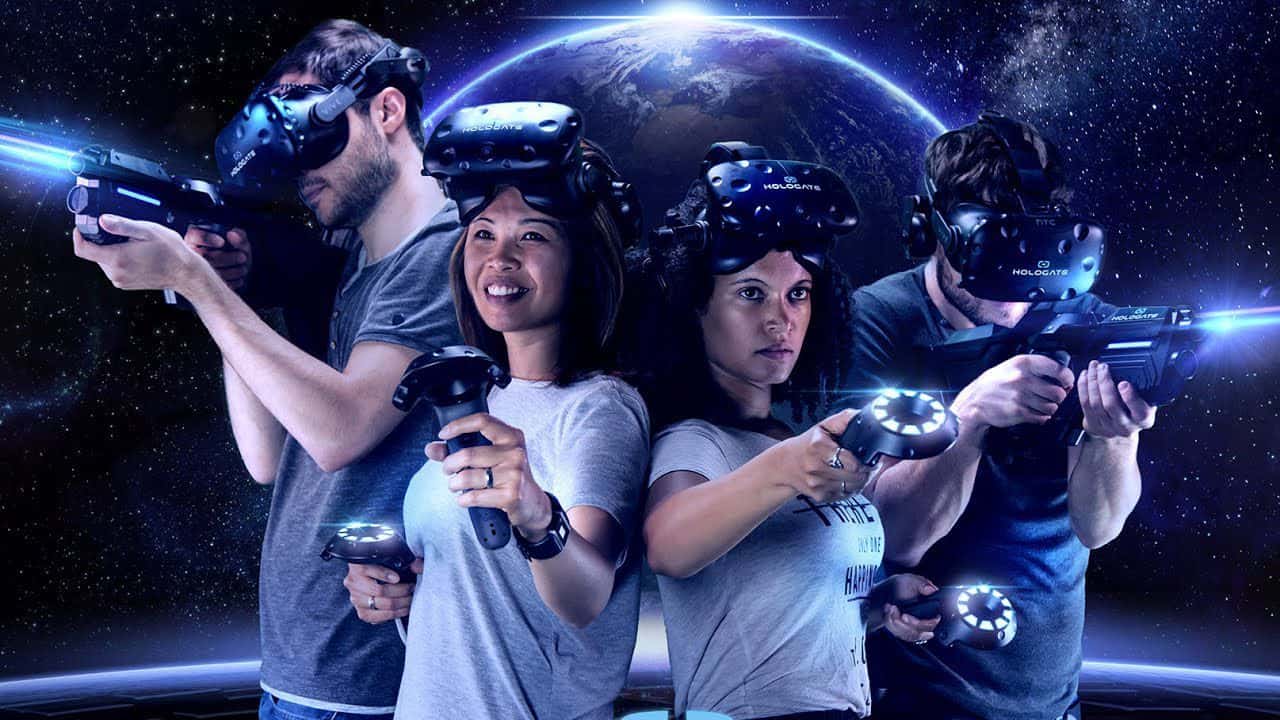 Safety issues became a major issue with the Coronavirus, and we were looking ahead to the future as XR labs plan to reopen once the pandemic is under control. We covered the safety recommendations VR hygiene issues you need to consider when using VR headsets in public spaces. This will continue to be a challenge in 2021. 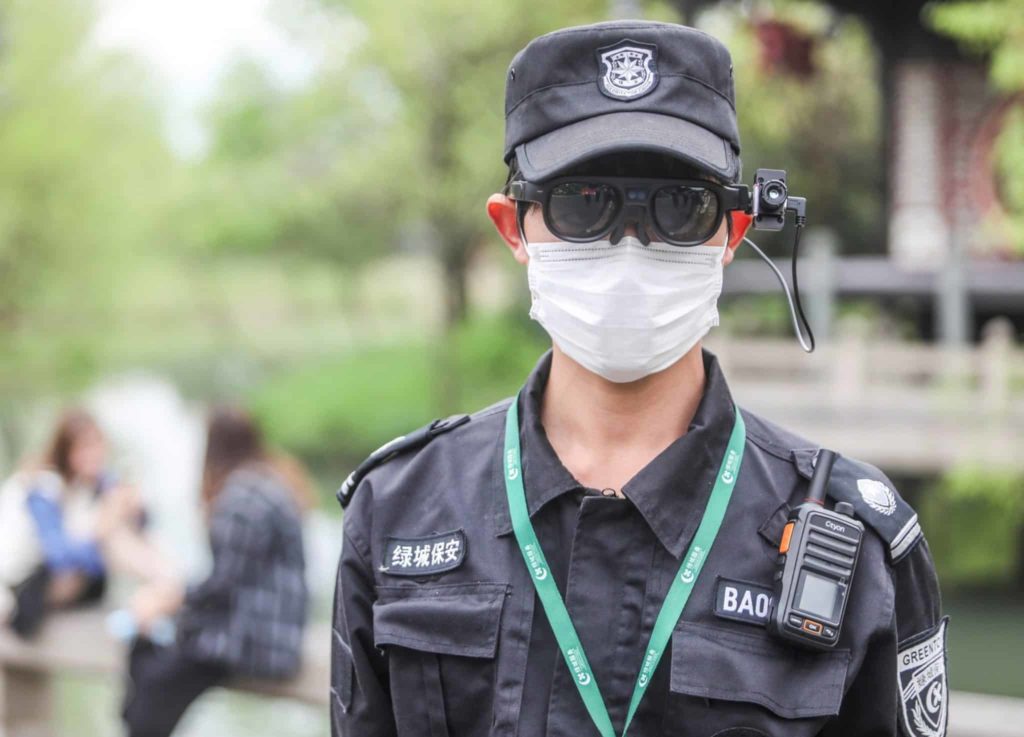 The Coronavirus, augmented reality, and health mandates converged as we saw the arrival of AR temperature-sensing glasses that could check your health from a distance. Is it the future of public health or a vision of a future police state?

An AR Running App and Glasses for a COVID-19 World 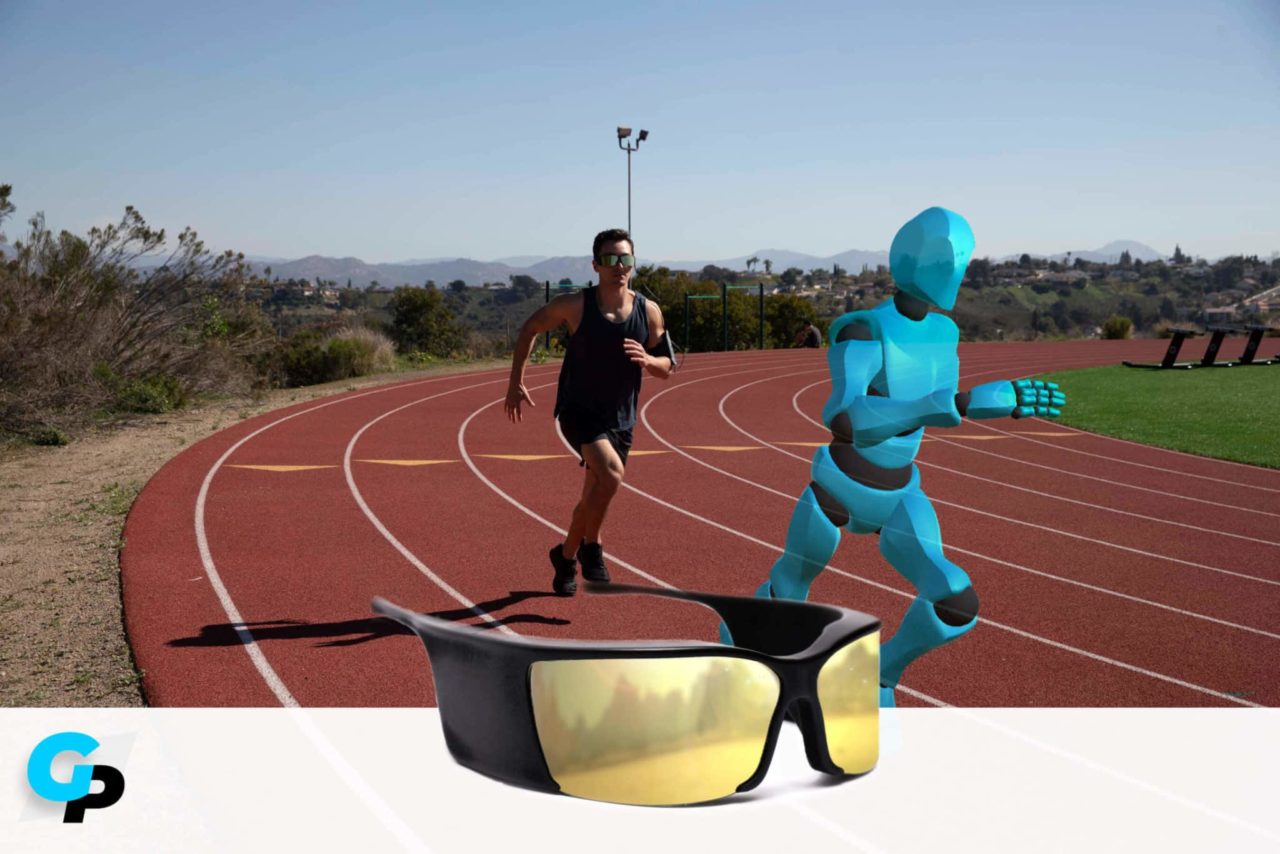 AR glasses have been more promise than reality up to now, but we finally saw consumer devices with Ghost Pacer’s AR running app along with glasses from Nreal.

The Best Tips, Tricks, and Essential Mods for your Oculus Quest 2 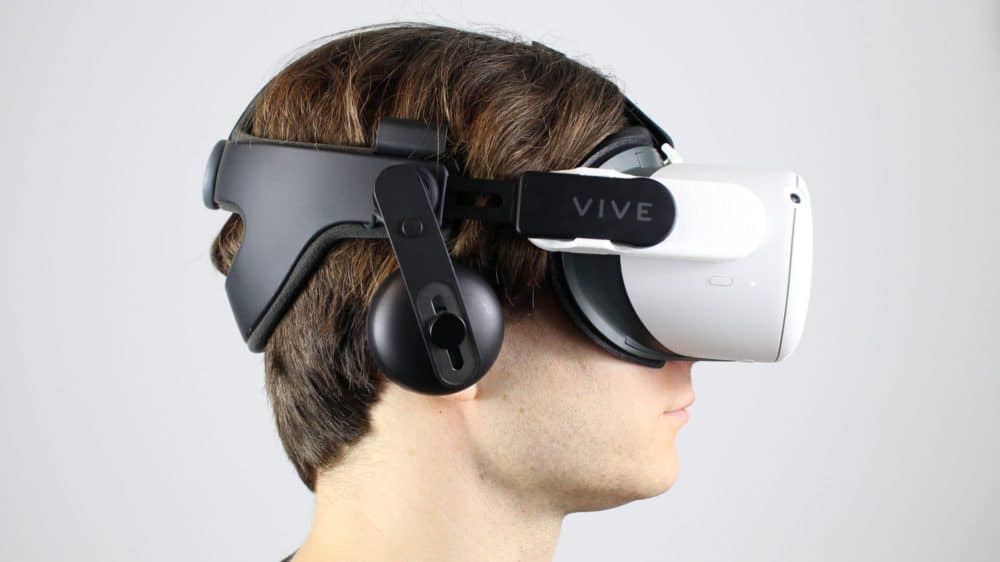 If you got the Oculus Quest 2, it didn’t take long to realize that the best standalone VR headset needed some upgrades. It was no surprise that our coverage of the tips, tricks, and mods for the new device made our Top Ten AR/VR Articles in 2020. 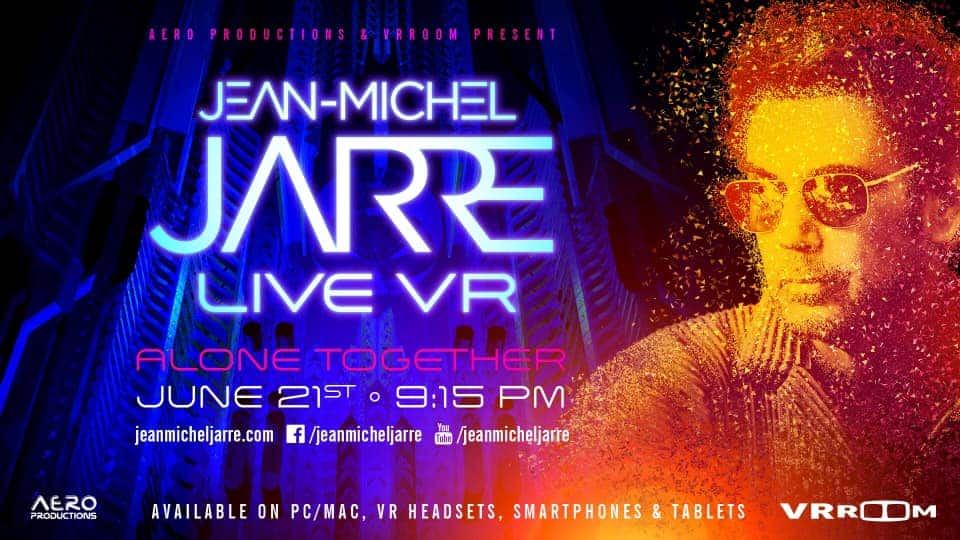 We weren’t thrilled with Jean-Michel Jarre’s first attempt at a live VR performance, but credit due for the effort – many artists aren’t willing to take the risk. Lindsey Sterling’s VR concert was better, but Jarre returns for another VR concert on New Year’s Eve inside a virtual recreation of Notre Dame cathedral in Paris. 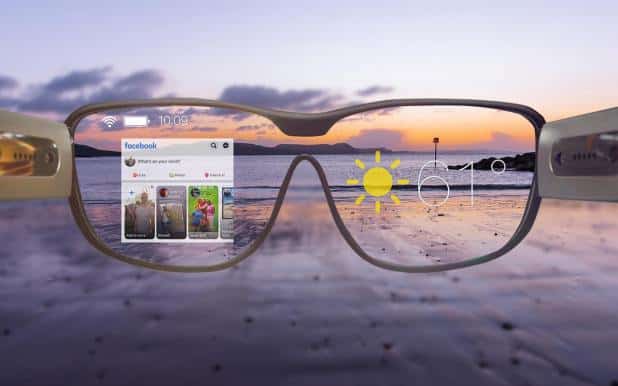 And here is one more article since it tied in popularity with the previous one. Apple reveals nothing about product development, which means everyone speculates about what’s taking place behind Cupertino’s closed doors. We may finally see Apple AR glasses in 2021. If not, they’ll definitely arrive by 2022.

And that’s a wrap for our top ten AR/VR articles in 2020. Stay safe and healthy on New Year’s Eve and in 2021. We’ll see you in what we hope will be a much better year for everyone in the XR community!