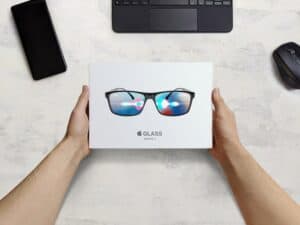 It’s been a while since Apple Glasses have been in the news. But a wearable device from Apple is back on the rumor mill again, and we may see a release in 2022.  Supposedly, device testing got underway in mid-2020, and Ming-Chi Kuo, one of the best-known Apple analysts, predicted a 15 camera device (yes, 15) hitting the market in the second quarter of 2022. An Apple wearable would be a groundbreaking device, but the high cost will limit early adoption.

Here’s an update with our predictions on what Apple may release in 2022.

The Latest on Apple Glasses

The latest rumors on Apple Glasses come from 9to5Mac, Bloomberg’s Mark Gurmann’s Power On newsletter, and elsewhere. Here are the main points:

They will be Expensive 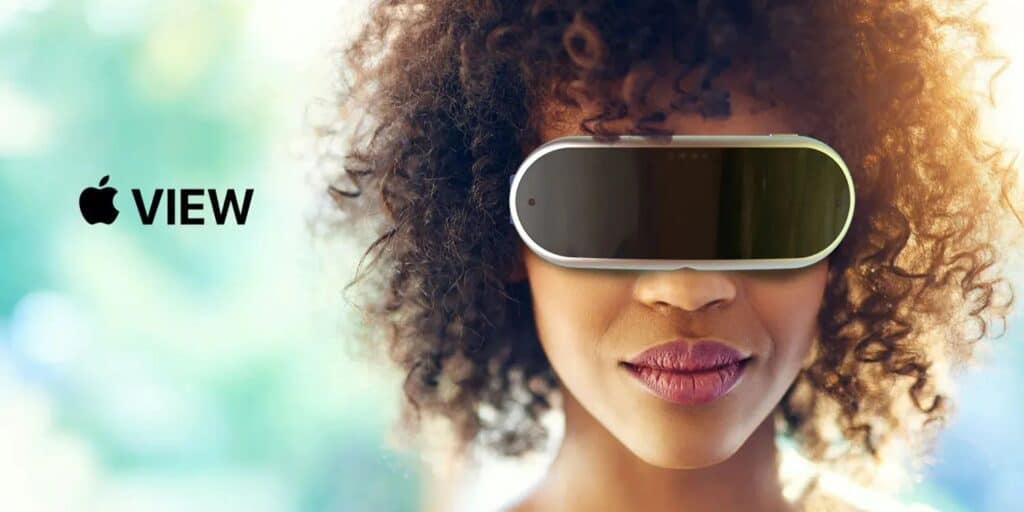 Don’t expect to see a $399 Quest killer headset, as Apple doesn’t do inexpensive tech. If they release a VR headset, it will likely make HTC’s Vive look like a bargain at $799. Could it be as expensive as the $3,500 Microsoft’s HoloLens 2? It’s possible, but that would make it an enterprise-only HMD. We expect a high-end consumer device – which we anticipate will cost around $1,500.

The answer may be “Yes” and “Yes” as we could see both arriving at – or near – the same time. It’s highly unlikely that Apple would release AR Glasses before a VR headset as there are far fewer challenges in releasing the latter.

If Apple releases AR Glasses, they’ll be a tethered wearable that runs off the latest iPhones. That could actually make Apple AR Glasses less expensive than a VR device since the tech is already in place. But with the Apple Watch running $399, it’s hard to imagine Apple smart glasses costing less than $700. That price point still puts them out of reach for a large segment of the population.

We doubt Apple will release a single device that does VR, AR, and mixed reality. Virtual Reality requires blocking out peripheral light, which is difficult with a pair of glasses.

Tom’s Hardware sums up other tantalizing features with an Apple device (or devices) from patent filings over the past decade:

a patent granted to Apple has further fuelled the rumor that Apple Glass won’t need prescription lenses as the smartglasses will automatically adjust for people with poor eyesight using an “optical subassembley” . . .

. . .A more recent patent also suggests that Apple may employ a projection-based system that beams images directly into the user’s eye. This way Apple would skip the need for any sort of transparent display. . .

. . .Apple Glasses may also be able to track your finger and hand movements more accurately thanks to some smart rings Apple has patented.

Incorporating these features in Apple Glasses would reset the bar for augmented reality and wearable tech in general. A significant obstacle in the adoption of smart glasses is the additional expense and time for ordering prescription lenses (imagine we had to do that when purchasing a phone). Projecting images into your eyes resolves the challenge of focusing on multiple locations – the lenses and the real world – simultaneously. And while Microsoft has made significant progress in hand gestures, using smart rings would be far more accurate and lessen the learning curve.

You Can Ignore the Crazy Predictions

Yes, we know Apple is innovative, but even they have to bow to the limiting gods of technology. You can ignore the predictions that Apple Glasses “will be as powerful as a Mac” since there is simply no way to resolve power supply issues. The new MacBook Pro weighs 3.5 pounds, and no one will wear even a third of that on their belt hockey puck style, much less on their face. Microsoft shrunk the HoloLens 2 down a little under 1.3 pounds, but there’s a catch – its battery life is only 2-3 hours.

We would be surprised to see Apple release a combined AR/VR wearable as it would require a modular design. Incorporating that into a stylish wearable that people would want to use in everyday situations seems near impossible. Battery life will be an issue, and the only way to work this out is to pair smart glasses paired with an iPhone. So we’re not going to see standalone Apple Glasses for another 3-5 years. Even Meta (er, Facebook) didn’t try to pull that off with their Ray-Bans which are simply a capture/display device.

If Apple Glasses are released in 2022, they’ll have only a limited impact on education or workforce training. This will take time, just as the initial iPhone sales were not earth-shattering when released – 1.39 million units compared to the more than 200 million annual sales today. But it will mark the beginning of a revolution in augmented reality and the integration of technology into our everyday lives. We may be glued to our smartphones today, but it’s only the opening chapter in how immersive technology will revolutionize our lives.

One prediction we can make with absolute certainty – Apple Glasses will be a groundbreaking device. And as with the iPhone, we’ll be standing at the doorway to a new era of wearable computing.

Stay tuned, and we’ll keep you up to date on the latest developments. 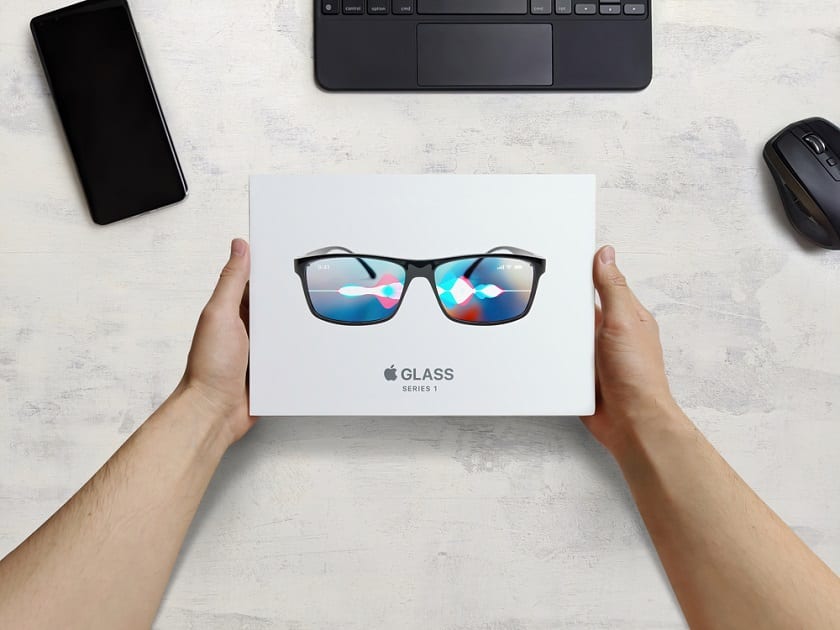