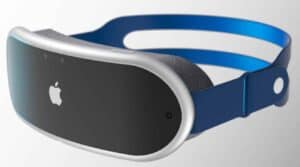 There has been no shortage of predictions on when we’ll see the release of an Apple AR/MR headset. But a note from Ming-Chi Kuo, the Apple analyst who has nailed some Apple predictions previously, now says we’ll see an HMD from Cupertino in the second quarter of 2022 – in other words, within the next year.

Here are the quick details from Kuo’s report on what might be in a new Apple AR/MR headset:

According to Apple Insider,

Thanks to high specification hardware like MicroOLED screens and the 15-camera array, Kuo says Apple’s first AR/MR wearable will deliver an “immersive experience that is significantly better than existing VR products.”

The most intriguing detail is the 15 cameras which would be a radical departure from the current HMDs on the market. Of course, no one can predict exactly what Apple will do, and Kuo has a mixed record (you can check out his track record for yourself), but he is often better on the specific details than the overall release dates. In previous articles, we’ve predicted an Apple headset in 2022 but recognize that no one has a clear view of Apple’s plans.

What This Means for the XR Market

If any of this is close to accurate, Apple will not go up against Facebook to create a low-cost headset. Facebook already has over 50% of the VR market, and Apple will likely be content to do what it has done with its mobile OS – let the masses have Android while Apple concentrates on the upscale side of the market. In terms of technology, much of what Apple does will filter into the rest of the market, but it won’t solve the barriers to access anytime soon.

Don’t be surprised if XR in the future replicates the smartphone distribution of today, where Apple has a 14% share of the global market.

However, Apple is setting up a clash with Facebook through its privacy initiatives, a battle that will intensify as it moves into the XR space. There are growing concerns about Facebook’s long-term plans for advertising inside immersive experiences. In and of itself, ads are not bad (creators need to get paid for content) – the issue is the kind of user-tracking that can make ads incredibly lucrative (as they are in social media and search platforms) by undermining privacy.

The amount of data generated through XR experiences is massive. A twenty-minute immersive experience can produce some two million data points, exponentially more than our current experiences with technology. Who will own that data? Where will it be stored? You can imagine Apple countering Facebook’s approach here – which means if you have the money, you’ll be able to buy your privacy with an Apple AR/MR headset.

When the Apple AR/MR headset rolls out next year (or 2023), don’t expect it to play nice with the competing devices from Facebook, Microsoft, and others. Initially, there will be little incentive to share content and deep technical challenges if Ming-Chi Kuo is right about the 15 cameras. Like the early days of desktops and phones, you’re going to have to commit to one system or the other. While the competition benefits all, the inability to share content will be a major headache for everyone using XR devices.

Only the First Step for Apple 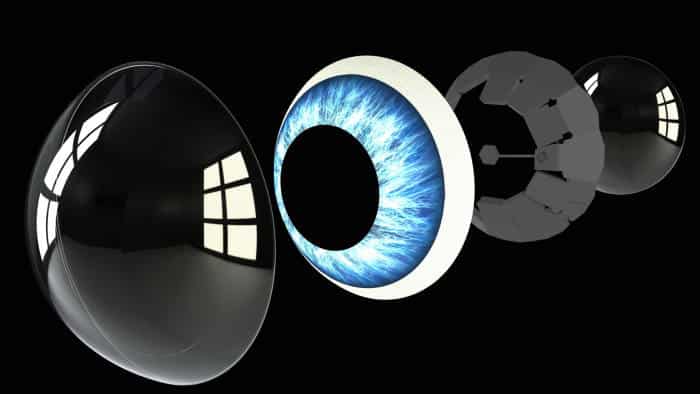 Ming-Chi Kuo concludes that the new Apple AR/MR headset is only the first step in a sequence of XR devices. Once the immense challenges of designing lightweight AR glasses are resolved, Apple will release an AR headset around 2025 that can begin to replace our smartphones. And those will eventually be followed by contact lenses that will appear sometime after 2030.

The Apple rumors reaffirm what we’ve argued all along, that we are only at the initial stages of a profound revolution in our relationship to technology. We’ve been on a journey that is taking us from room-sized computers to desktops, smartphones, XR headsets, AR glasses, and eventually wearables like clothing and contact lenses. It’s a fascinating development but one that will raise profound challenges along the way.