The well-known secrecy in Cupertino ensures we’ll never have the full picture of Apple’s AR headset until it’s released. We always thought Apple would have an augmented reality device by 2020, but it now appears that the wait will be longer. New rumors emerged this week from The Information with additional details from Bloomberg.

It’s been clear Apple sees augmented reality in its future. The most tantalizing detail in the recent news was the company has 1,000 engineers working on AR and VR. Of course, numbers are relative. In 2015, they had 800 engineers working on the camera module for the iPhone. Eight hundred engineers working on a module that could fit on the tip of your finger. But the numbers reflect a commitment to AR that surfaced in Tim Cook’s remarks in a Q1 2018 earnings call.

AR has the ability to amplify human performance instead of isolating humans. So I am a huge, huge believer in AR. We put a lot of energy on AR. We’re moving very fast. 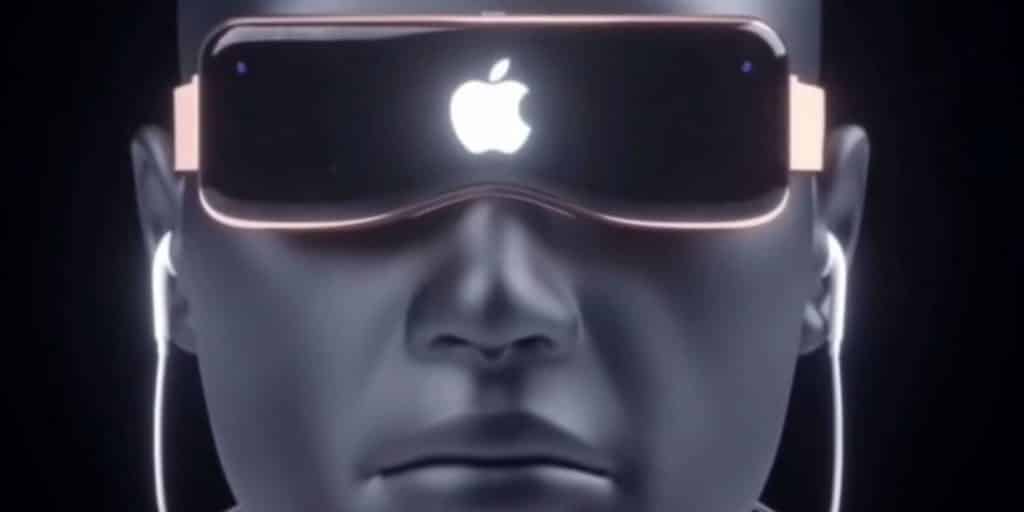 The Verge has a good summary of the latest Apple AR headset rumors.

Apple’s entry into the world of augmented reality has long been rumored, with many in the tech world seeing AR and VR as the next big platforms after mobile. But an exact entry date has been unclear, with some analysts suggesting a 2020 launch. Citing internal presentations made at Apple’s headquarters, The Information pushes this rumored timeline back to 2022, presumably due to difficulties in developing the technology.

As well as the new timeline, The Information’s report offers new detail about Apple’s AR headset, codenamed N301. The device supposedly resembles a slimmer version of the Oculus Quest, a virtual reality headset released in May. It has AR and VR capabilities, uses external cameras to map the user’s surroundings (including the outlines of people, furniture, and rooms), and has a high-resolution display to show information and blend virtual objects with the real world. Employees were told that the company would be reaching out to developers to build software for the headset from 2021.

After Apple has built this larger headset it plans to release a smaller pair of AR glasses. Unlike the headset, these will be designed to be worn for longer periods of time, with The Information reporting that “current prototypes look like high-priced sunglasses with thick frames that house the battery and chips,” according to a person who has seen prototypes. Apple has also reportedly explored lenses that darken when in operation, to signal to observers that the user is otherwise occupied.

There’s logic in the latest rumors swirling around Apple’s AR headset development. How do you make an AR headset that is light enough to wear all day and yet powerful enough to replace your phone? The current (small) crop of lightweight AR headsets like Nreal get the weight down, but their features are minimal. They’re good transitional devices, but not close to what we ultimately need.

Just as new Pixel 4 is failing on battery life, AR Glasses will never catch on if you’re always watching the power indicator. Think charging your phone in the middle of the day is a pain? Imagine if you had to do that with your prescription glasses. 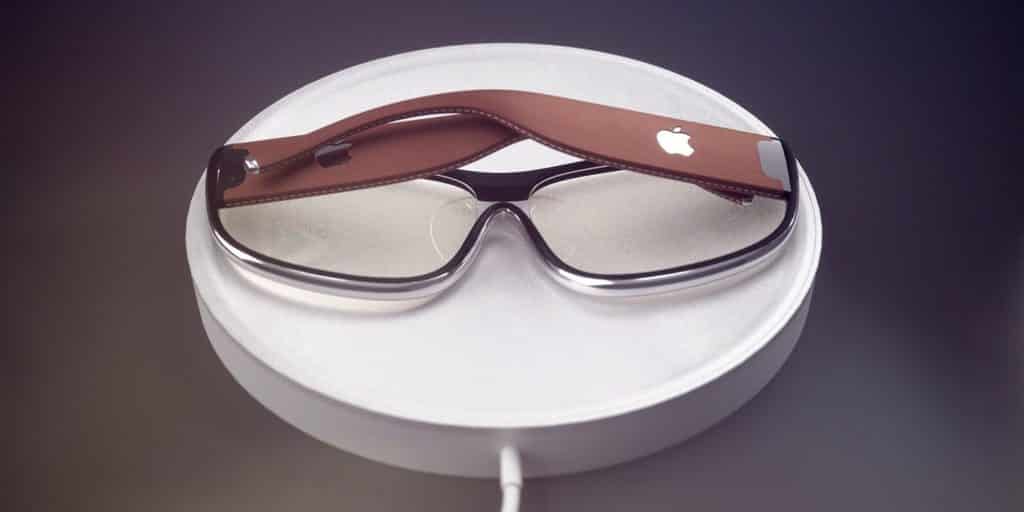 The idea that Apple would release two devices makes sense. One would be a transitional AR/VR device, an Apple version of the Oculus Quest in 2022. It makes sense with Apple’s acquisition of Vrvana, a company that was working on a device that could transition between VR and AR.

A full AR headset would follow in 2023 that could replace your iPhone. If true, Apple is banking on battery technology improving enough in the next three years to make this a reality. Apple’s project would also follow the general trajectory of immersive tech – games first, everything else follows.

Apple has about 1,000 engineers working on the AR and VR initiative, which is led by vice president Mike Rockwell, Bloomberg News has reported. The multi-disciplinary team is part of Apple’s hardware engineering division, but has its own leadership with executives who have worked on Apple’s gaming software system, earlier iPhone hardware, software engineering and manufacturing. The team also has ex-NASA engineers, former game developers and graphics experts. It is based in a nondescript area of Sunnyvale, California, not far from Apple’s main campus in Cupertino.

Can Apple Do It Again?

In the past, Apple has been able to monopolize a market while being a late entrant. That strategy may not this time around. Both Facebook and Google are working on AR devices that could be out before Apple’s. And both have seen how Android phones have outrun iOS globally (Android has 76%, IOS has 22%). There’s room for everyone here unless Apple does something truly disruptive and lowers its prices to target the broader market.

We fear that in the end, we’ll have two incompatible AR operating systems. It took a while for PC and Mac desktops to cohabit the same space, and Android and iOS are still not exactly best friends. If AR HMDs go the same way, it will be challenging for developers and consumers. And businesses and educational organizations will be forced to embrace a single AR operating system. In other words, it will be messy.

We’ll keep you up to date on Apple’s AR headset rumors and news. Game-changing devices are coming, just not as quickly as we once thought.