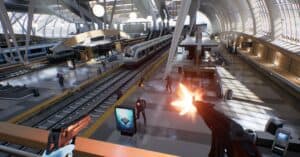 VR and politics don’t mix well as Facebook found out at the CPAC conference this week. The company pulled a violent virtual reality shooter game from its demo booth at the conservative political action conference. With the death of 17 high school students in Florida on everyone’s mind, the timing could not have been worse.

In the game, Bullet Time, you’re shooting waves of masked enemies, not children. But it still cuts too close to reality.

According to Hugo Barra, vice president of VR at Facebook,

There is a standard set of experiences included in the Oculus demos we feature at public events. A few of the action games can include violence. In light of the recent events in Florida and out of respect for the victims and their families, we have removed them from this demo. We regret that we failed to do so in the first place.

It’s no surprise that Facebook failed to do it in the first place – they’re not known for anticipating when VR and politics might collide. Last October, Mark Zuckerberg caught a wave of criticism for demoing a social VR platform in a virtual visit to hurricane-ravaged Puerto Rico. In the current incident, once the photos got out on Twitter, Facebook realized it had overstepped a limit. 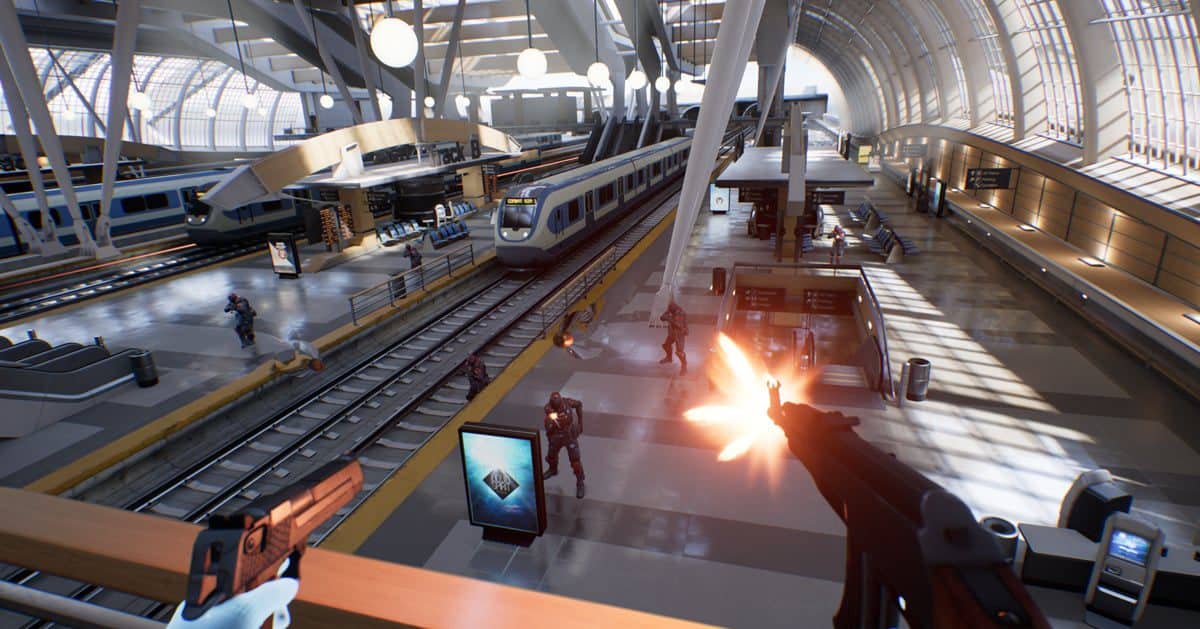 The Bullet Train VR game got rave reviews when it came out in 2015. The last thing anyone was thinking about was VR and politics. According to Joseph Volpe, who reviewed the game back in 2015 for Engadget,

‘Everybody wants to be Neo.’ That’s how Nick Whiting, lead programmer at Epic Games, describes the main thrust behind Bullet Train, the developer’s recently announced virtual reality shooter for the Oculus Rift. What Whiting’s referring to, of course, is ‘bullet time’ — that slow-motion technique made famous by the Matrix films. It’s a core part of the gameplay in Bullet Train, which has the player madly teleporting (in slo-mo) around a train station and assassinating wave after wave of masked enemies with an assortment of available weapons. That I greatly enjoyed the demo, playable at Oculus’ Connect 2 conference in Los Angeles, is a testament not only to how transformative Oculus’ Touch controllers will be to VR, but also to how well Whiting and his partner Nick Donaldson understand VR design.

Tapping into the early release of the Oculus Touch Controllers made the game seem incredibly engaging back then. Now, it just seems like any other first-person shooter, and not even the best one available in VR. But gunning people down – even if they’re portrayed as masked enemies – has an eerie parallel to a current real-life tragedy that we can’t begin to fathom.

VR and politics in the future

Mixing together highly realistic virtual environments with the passions of major political issues is a recipe for disaster. For now, Facebook can remove the offending game from their demo booth and apologize. VR and politics temporarily crossed paths but the bad PR will eventually blow over.

In the future, it won’t be so simple. As Virtual Reality leads to increasingly realistic environments, we’ll find ourselves entering a staggeringly complex ethical swamp. The very thing that makes VR so powerful in the learning environment can just as easily create virtual environments that play upon our worst instincts. Add artificial intelligence into the virtual space and it gets even more complicated.

There are no easy answers here and we’re surely not ready to deal with a world where the boundary lines between the real and the virtual are completely blurred. But that’s an analysis for another time (we have some upcoming talks and presentations on this).

What’s disheartening here is that a tech company can continue to be tone-deaf to the social and political implications of its actions. As the Chinese artist and activist Ai Weiwei put it,

That’s worth remembering as we rush headlong into our virtual future. 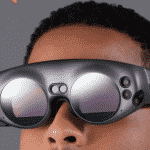 Our Mixed Reality future – what we 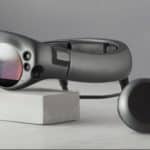