Mashable goes after Mark Zuckerberg for his awkward social VR experience in hurricane-ravaged Puerto Rico. The experience reveals how far we have to go before social VR becomes useful in disaster relief situations. 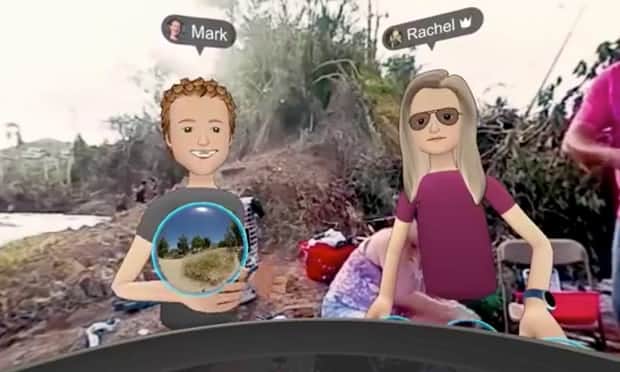 You can imagine Twitter’s reaction, TheNextWeb called it the “height of tastelessness” and The Guardian saw it as a “tone-deaf live-stream”.

As we’ve written elsewhere, Facebook is doing fascinating research in social VR. And to their credit, they’re doing important work both on the ground and with technology in Puerto Rico:

Facebook has donated $1.5 million for Puerto Rico relief through World Food Program and Net Hope. The company has also sent employees to help with Puerto Rico’s connectivity issues and has partnered with the Red Cross to use an artificial intelligence program to build population maps, in order to locate communities in need of assistance.

The island needs every bit of help it can get. Except for what Facebook Spaces offers.

Zuckerberg’s awkward social VR moment (9 minutes worth, actually) came as a virtual journey with the head of Facebook’s social reality team, Rachel Rubin Franklin. Sitting at the Facebook campus in Menlo Park with VR headsets, they toured flooded areas on the disaster-stricken island.

The most bizarre moments were the high-fives and the comments on the magical quality of VR. From The Guardian,

‘One of the things that’s really magical about VR is you can get the feeling you’re really in a place,’ said Zuckerberg as his grinning avatar floated over scenes of flooding and destruction.

‘Rachel and I aren’t even in the same building in the physical world, but it feels like we’re in the same place and can make eye contact,’ he added before he and Rachel high-fived within the virtual space with the sombre scenes of Puerto Rican devastation around them.

Zuckerberg says it wasn’t done to promote the upcoming Oculus Connect conference (OC4) which opens in San Jose on October 11. The point was

. . . to discuss our partnership with NetHope and American Red Cross to restore connectivity and rebuild communities.

And what they’re doing with the Red Cross in using AI is critically important. But when they “teleport” back from the island, they end up on the stage for . . . you guessed it – Oculus Connect.

The power and problem with Social VR

Social VR has tremendous potential – in education, the workplace, entertainment – across a broad spectrum of society. And it will find ways to foster empathy and compassion for disaster relief.

Just as 360° videos have already done in projects such as Clouds Over Sidra.

In fact, in the not too distant future, it will help aid workers on the ground (assuming of course that you have WiFi). But until the technology gets better at rendering facial expressions (fewer smiles, please) and the avatars have more visual detail, this isn’t the place for social VR.

The point here is that technology can only take us so far. VR is magical. And it’s opening new realms of human experience. But there’s much to be said for the human beings working on the ground. Saving lives, providing food, rebuilding homes.

Once social VR matures, it will have a greater role in disaster relief. And just as with photojournalism, there will be a debate over the power of technology versus the literal extended hand of assistance.

But as Zuckerberg’s social VR trip to Puerto Rico proved, we’re nowhere close to that point yet.

If you’re curious, here’s the video of Zuckerberg and Franklin’s social VR trip to Puerto Rico.

Live from virtual reality — teleporting to Puerto Rico to discuss our partnership with NetHope and American Red Cross to restore connectivity and rebuild communities. 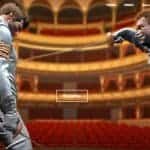 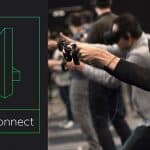