We all knew this change was coming and the rumors were flying at last year’s OC6 gathering in San Jose. Beginning in October, new Oculus users will be required to have a Facebook account. And for those of you who are already using the Rift or Quest, Oculus will force you to use a Facebook account by January 2023.

Here’s the announcement from Oculus.

Today, we’re announcing some important updates to how people log into Oculus devices, while still keeping their VR profile. Starting in October 2020:

From Facebook’s standpoint, this all makes sense. There is little reason to have two user account systems, and as the company notes, it will be easier to find friends, use social and multiplayer features, and join live experiences. Of course, that’s assuming that Facebook is the platform where you interact with your friends.

It was Always Part of the Plan

It was easy to see this coming. The social media behemoth didn’t venture into virtual reality through an idealistic commitment to a new medium. They know what generates their advertising income, and the entire Oculus project was always designed to fit into Facebook’s broader ecosystem.

In some ways, the Oculus acquisition has always been a testament to Mark Zuckerberg’s ability to foresee the future – that there would come a day when we wouldn’t merely socialize online by sharing texts, photos, and videos. Instead, we will share our actual experiences rather than the traditional representations of them.

But the decision – as Facebook surely knows – raises a host of issues and not just for VR in entertainment. It has significant implications for how we’ll use virtual reality in education and the workplace. When Facebook first acquired Oculus six years ago, some developers and early users expressed concerns that this would come to pass. Now that it has, what does the future hold?

As the company notes, most users already rely on their Facebook accounts to access their Oculus devices. And in a perfect world, none of this would be an issue. But it raises troubling questions as not everyone wants to use Facebook as the doorway to their virtual experiences. There are the well-known privacy issues (which seem to resurface annually) and the ongoing debate on the impact of the platform on our democratic process. Yes, we’ve heard the argument that all opinions have their place in the public square (and indeed, they do). The problem is when the fringe opinions are artificially inflated by algorithms that foster extremism over truth in the neverending goal of gaining views (which in turn, sell ads). For more on this, see Alexis C. Madrigal’s What Facebook did to Democracy on the 2016 election or Zach Beauchamp’s broader account in Vox on how Social Media is Rotting Democracy from Within.

There might not be much to debate here if Oculus didn’t own such a large share of the VR market. And it would be less of an issue if VR was just about entertainment (though it would still be an issue).

But it’s a different story when Oculus will force you to Facebook in order to use VR in education. Will we be in the position of forcing students to have a Facebook account, whether they want one or not? And the same holds for the use of VR in the workforce. Will companies have to require employees to have Facebook accounts? It’s one thing to join an organization and find that you have to use Microsoft Teams or Slack, quite another to have your hands tied to a specific social media platform.

The second challenge is a more nebulous, but for us, more troubling one – the ethical issues. If you’ve read this far, you can guess we’re no fans of how Facebook has handled the many ethical issues on its platform. With the single account will come a new user code of conduct for VR that seems to be an add-on to Facebook’s Community Standards. Facebook puts a positive spin on this – but it’s not clear how this will work out in practice.

For example, instead of having a separate Oculus Code of Conduct, we will adopt Facebook’s Community Standards as well as a new additional VR-focused policy. This will allow us to continue to take the unique considerations of VR into account while offering a more consistent way to report bad behavior, hold people accountable, and help create a more welcoming environment across our platforms. And as Facebook adds new privacy and safety tools, Oculus can adopt and benefit from them too.

Does this mean Facebook will apply its current solution for moderating social media ethical issues to virtual environments – using low-paid, outside contracted labor? If they do, we’ll face serious issues.

Grasping for a Bright Spot 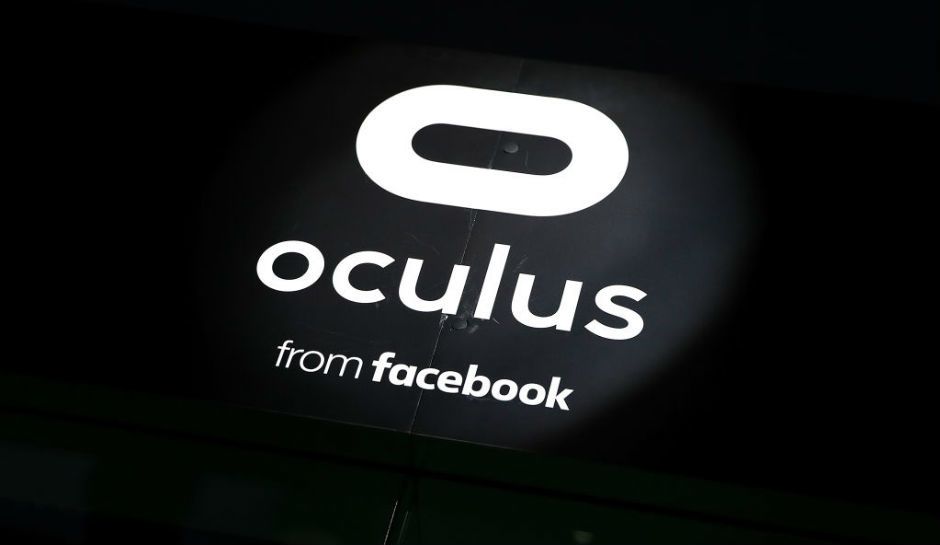 The only bright spot we see in Facebook’s controversial decision is that they promise that you will not be forced to publically display your VR profile under the combined account system:

When you log in with a Facebook account, you can still create or maintain a unique VR profile. And if you don’t want your Oculus friends to find you by your Facebook name, they won’t—just make it visible to ‘Only Me’ in your Oculus settings. You can also choose what information about your VR activity you post to your Facebook profile or timeline, either by giving permission to post or by updating your settings.

Again, it’s all in the details. What will be the default settings? How hard are they to find? Will most people even know this is an option?

As we said, we fully expected to see this announcement one day. But anticipating the decision does nothing to ease our deeper concerns about the future of privacy and how we’ll handle the ethical challenges in virtual reality.

From a broader perspective, this is just one decision in an environment that feels like a boiling cauldron of issues. There is the current Congressional investigation on the market power of the tech giants and the recent and rapidly escalating battle between Apple and Fortnite that could dramatically transform Silicon Valley. In the long run, Facebook’s decision to force single accounts may be nothing more than a minor footnote in all of this.

But for the moment, it’s not one that we and many others wanted to see.