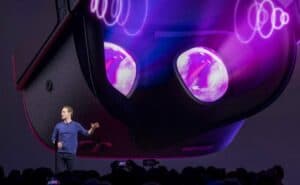 We’ll be out in California next week for the Oculus Connect 6 conference on September 25-26. With the speculation on Facebook’s AR initiatives and the next steps for the Quest standalone HMD, it promises to be an exciting week. Oculus is billing this as,

This is where the next chapter for AR and VR begins.

Oculus Connect 6 will offer the usual format. The major keynotes will fall on Day 1 with Day 2 highlighted by Oculus CTO John Carmack’s now-classic unscripted 90-minute keynote. As Carmack put it back in 2016,

The video playlist linked in the above Tweet is pure gold. It goes back to 1996 and includes some real gems.

We’d be very surprised (okay, stunned) to see Facebook release AR Glasses this year. But Facebook/Oculus seems to be in the mood these days to confirm speculation about an AR project. AS VR Scout noted back in June after a TechCrunch interview with Ficus Kirkpatrick—Facebook’s Head of AR:

‘We are building hardware products. We’re going forward on this . . . We want to see those glasses come into reality, and I think we want to play our part in helping to bring them there.’

Combine that with job listings posted by Facebook back in September in search of engineers experienced in custom AR chips, as well as several patent applications for AR glasses back in 2017, and the odds are good we’ll be seeing some type of AR headset in the near future.

It definitely looks like something will be said about the “next chapter” for AR. And it has to be more than the already announced partnership with Ray-Ban. It’s not new versions of Google Glass that’s worrying Facebook, but what Apple is not revealing.

Last year’s significant development was the release of the standalone Quest HMD. There may not be a Quest 2 this early (more likely in spring 2020), but we expect to see software updates.

While there were 53 titles available at launch, getting content to the Quest has been a tough slog. It’s been no small challenge for developers and Oculus to get good quality content on a relatively low-powered headset. We’re past a hundred titles and apps now, but it’s not really about the numbers. Deeply immersive experiences such as Beat Saber, Red Matter, and Vader Immortal has made the Quest stand out from the 360 content on the Oculus Go.

Oculus promised at OC5 that quality would be the primary goal. And their ongoing dialogue with developers has been fruitful. As Richard Eastes, co-founder and CTO of Toast VR, the creators of Richie’s Plank Experience said to UploadVR,

While we were upset that we were initially rejected from releasing on the Quest store, we understood the reasoning . . . It pushed us harder to create a better product than we thought we could and it has certainly paid off in the long run. Although it’s harder to get on the Quest and it requires more work, the rewards are there and it creates a process that customers trust.

And most of the developers seem to have been rewarded with significantly higher sales on the Quest. Given that the Quest HMD has only been available for the past four months, we are not doing all that badly.

But there’s still a lack of good quality content for educational and non-profit organizations. And artists haven’t had much luck so far on the Quest platform. As we’re also in San Jose for the Oculus Education Summit, we’ll keep you posted on any developments. 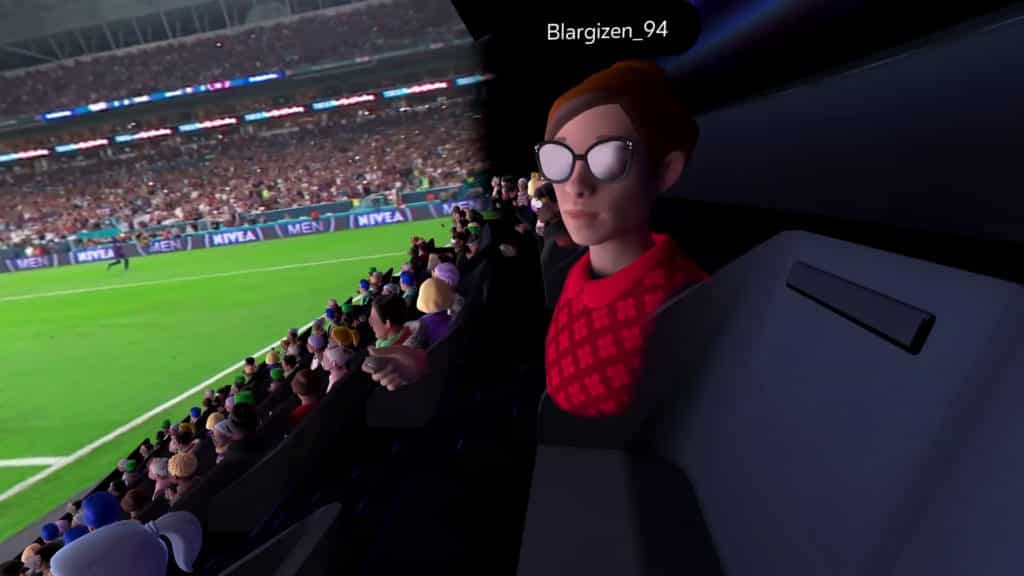 If you’re looking to watch the Oculus Connect 6 keynotes next week, there are several options from YouTube to jumping in your VR headset.

Oculus will have an Oculus Venues livestream event that you can access through a Quest or Go headset. That will put you in a large-format theater setting where you can hang out with other users.

There will be a YouTube stream of some of the keynotes. Signup in advance to watch the video sessions.

Finally, if you’re on one the high-end tethered HMDs or the Quest, you can get to Oculus Connect 6 through the free Bigscreen beta app. That will put you in a virtual theater with social VR chat rooms. Both Venues and Bigscreen are worth checking out if you have not tried one of these platforms before.

Here is the full schedule of events. We’ll keep you updated on what we see and hear in San Jose next week.