When it comes to the question of VR and empathy, it’s worth hearing the perspective of Jaron Lanier. The well-known VR visionary and author of the recently released Dawn of the New Everything: Encounters with Reality and Virtual Reality, Lanier has a career extending back to the early days of virtual reality.

Back then, working out of his small cottage in Palo Alto, he would have been pushing the idea of VR as an empathy machine.

Today, he’s got a different take on the issue. 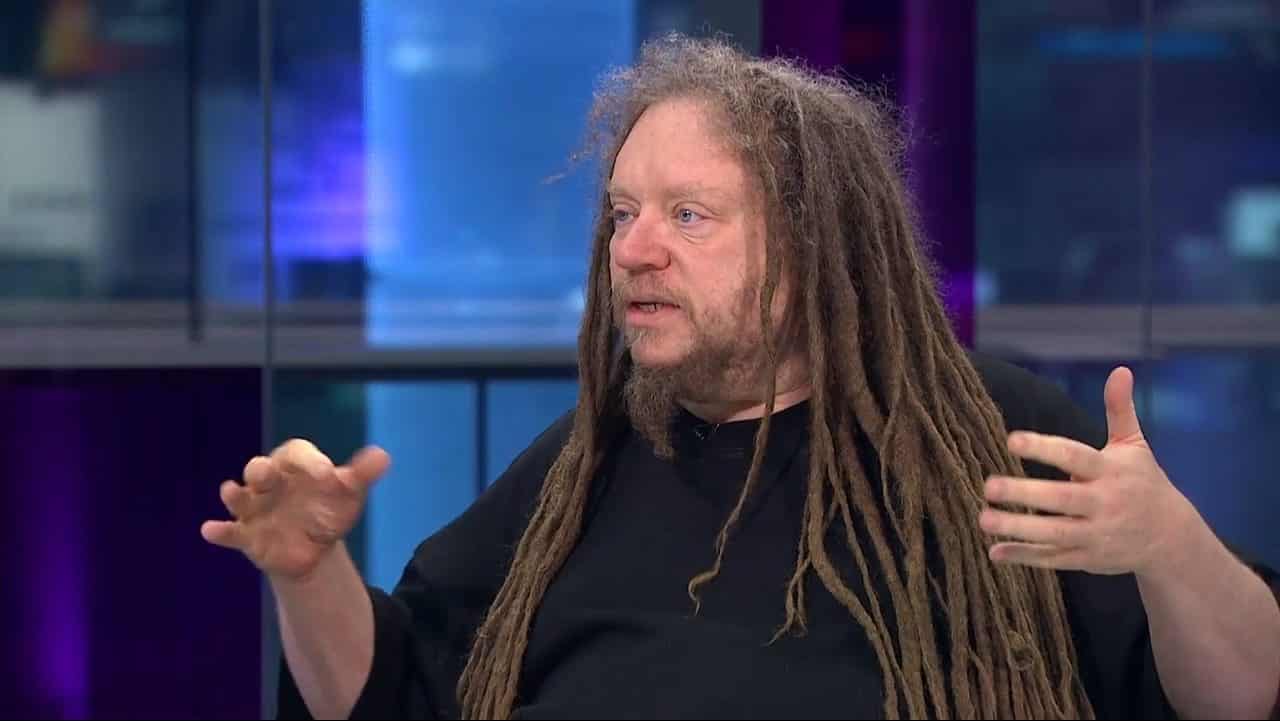 His two earlier books (both best-sellers), You Are Not A Gadget and Who Owns the Future? are critical assessments of digital ownership and the social media ecosystems we live in (I used both in my courses). They examine the role of the tech giants as ‘lords of the clouds’, reducing the value of humans to the data they provide.

It’s the old argument that if you didn’t buy the product, you are the product. And he offered a radical solution – micropayments – for the value we produce on social networks. The alternative and where we seem to be headed is an increasing incentive for social platforms to manipulate our behavior.

In his latest book, he returns to his roots. And when it comes to VR, those roots go very deep.

Jaron Lanier helped popularize the term virtual reality and co-founded VPL Research, one of the first companies to make VR headsets and products. They churned out cutting-edge hardware for the time, HMD’s and body gloves that would resurface in our own era. VPL went bankrupt in 1990, its patents ending up in the hands of Sun Microsystems (and later Oracle).

VPL’s headset, the EyePhone (of all the names!), used LCD displays, Fresnel lenses, and tracked head movements. It looks similar to what we use today though the resolution was low (255×137), the weight hard to bear (2.5 pounds) and the cost, insane ($9,150).

Makes you feel a little better about the $600 you dropped for your HTC Vive.

If you haven’t seen it, there’s a fascinating video demoing much of this technology in 1990. Lanier had a vision of where immersive technology was headed. It would just take another 15 years for the technology to catch up with him.

Lanier latest work is part autobiography, part science writing, and part philosophy as he recounts his unusual life growing up near the Mexico border and plunging into the early tech start-up scene of the 1980s. He takes on a host of issues around the development of virtual reality including the idea that it fosters empathy.

The empathy concept has been a central tenet in the rebirth of VR in our era. Back in 2015, Chris Milk said virtual reality was the “ultimate empathy machine“; more recently, film director Kathryn Bigelow (The Hurt Locker, Zero Dark Thirty) argued that it offered an intimacy that traditional cinema could never provide.

The idea is a guiding force in Nonny de la Pena’s Hunger in LA and Chris Milk’s Clouds Over Sidra. These are powerful works that deeply engaged audiences, thrusting us into experiences we regularly sweep aside.

It was hard to step into their virtual environments and not sense and identify with the emotions you encountered. Or as Chris Milk put it,

When you’re sitting there in the room, you are not watching through a screen or window, you’re with her. . . . you’re sitting on the ground she’s sitting on. You feel her humanity in a deeper way.

Both artists knew that the link between VR and empathy was more complicated than the rhetoric implied. You had to work to make it happen. If VR and empathy were made for each other, it was the artistic vision that solidified the connection.

VR and empathy in light of social media

Not surprisingly, Jaron Lanier has another perspective. He looks at the concept of VR and empathy in light of his work on internet ecosystems. On social media platforms, people can be prompted to gather around a good cause. But emotional engagement can just as easily turn negative, turning groups of people against others. We’ve seen it recently in the manipulation of politics through social media.

If social media can manipulate people, he argues that virtual reality could do the same. Like the early days of the Web, the bloom of innocence fades.

Here’s the part of the interview with Jaron Lanier covering VR and empathy. The entire audio track is on The Verge and well worth listening to.

I’m curious whether you think virtual reality promotes empathy, something you mention in Dawn of the New Everything.

If you were interviewing my 20-something self, I’d be all over the place with this very eloquent and guru-like pitch that VR was the ultimate empathy machine — that through VR we’d be able to experience a broader range of identities and it would help us see the world in a broader way and be less stuck in our own heads.

That rhetoric has been quite present in recent VR culture, but there are no guarantees there. There was recently this kind of ridiculous fail where [Mark] Zuckerberg was showing devastation in Puerto Rico and saying, “This is a great empathy machine, isn’t it magical to experience this?” While he’s in this devastated place that the country’s abandoned. And there’s something just enraging about that. Empathy should sometimes be angry, if anger is the appropriate response.

There’s also a larger case against empathy, which argues it can be used for terrible ends.

Empathy can be turned to terrible ends because people behave like jerks when they turn into tribes or packs. The problem with the online world today is that to maximize engagement, you need to maximize emotional engagement, and the emotions that are most engaging are the negative ones.

I think a lot of people perceive a sort of arc of improving empathy and ethics in civilization. Recently, it’s been reversed. The Arab Spring turned into this terrible wave of terrorist nihilism. When women got together to try and improve their lot in the gaming world, it turned into Gamergate, which turned into the alt-right. Black Lives Matter preceded this normalization of racism and white supremacy that was just unthinkable a year before.

For Lanier, VR has both “beautiful and evil potential.” It will be an “empathy machine” – but empathy for what? It could bring us together or tear us apart.

What Lanier doesn’t say here – though he is well aware of the issue from his work on social media – is that the way content production is funded will impact how VR is used.

In social media, the loudest voices get promoted through the algorithms (and get the views). We’ve been fortunate in the early stages of VR that the medium has been in the hands of artists who care deeply about humanity. They’ve been self-funded, backed by grants from film festivals and other organizations, and relied on a lot of goodwill.

That’s not a sustainable environment for creating immersive content. VR content is not going to be free but outside of specific professional areas (e.g., medical education) and corporate use (eg., Wal-Mart’s training program) we don’t have a working business model. Resolving this issue is not just a business question – it’s a content question. It will directly shape the types of virtual environments and experiences we’ll have in the future.

Lanier makes the point in another interview on UnDark,

Let’s suppose that after Gutenberg, there was this movement to say all books must be free. Nobody can charge for a book. But it’s okay for books to have advertisements. What we would have ended up with is advertisers determining what books there were.

Lanier’s two prior books were published before the current controversy over social media. Today, they seem prophetic. Buried within the autobiographical details, the stories, and advice, his latest work may be the wakeup call we need to ensure a human future for virtual reality.

A medium that by its very nature fostered empathy may have been just too good to be true. 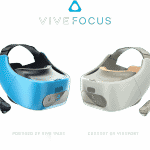 Here’s the price and specs for the 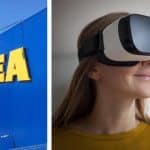