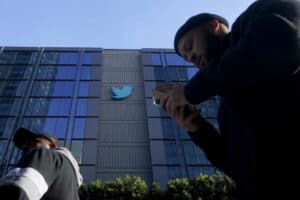 Today’s chaos at Twitter is a lesson for those enthused by the vision of a privately owned and corporate funded Metaverse. As you undoubtedly heard, Elon Musk laid off half of the staff at Twitter, the content moderation team is decimated, and advertisers are pulling back in case our digital town square becomes a free-for-all at the mercy of the loudest voices – or perhaps out-of-control algorithms.

We have no idea where Twitter will be in a week, but it’s hardly off to a good start in the hands of a free-speech absolutist. We still have our personal and business accounts on the platform and won’t leave in a knee-jerk reaction. But we’re watching the developments closely, not just for the future of Twitter, but how it may serve as a warning for putting faith in privately owned virtual platforms. And that, of course, has implications for developments in the Metaverse.

We won’t go into all the sordid details on Twitter’s first day under Musk’s leadership – you can read that on The Verge, the NYTimes, or other sites. But many essential areas in the company are gutted. As The NY Times described it,

The cuts hit across many divisions, including the engineering and machine learning teams, the trust and safety teams that manage content moderation, and the sales and advertising departments. Rarely have layoffs this deep been made by a single individual at a tech company.

Now-former tech and infrastructure employees warned that the company would have trouble delivering its essential services. People are watching closely to see how content moderation will be done with cutbacks in that area. The Human Rights team that monitored Twitter’s use in conflict zones to prevent persecution is entirely gone. And so is the team that was researching ways to improve the fairness of algorithms that create your Twitter feed. And for getting a response or comment from Twitter, don’t count on it, as the Communications department was also gutted.

None of this puts Musk – or Twitter – in a good light for the weekend. Perhaps the only bright side is that Mark Zuckerberg has lost his position as the top bad boy of social media. No more need to chug water, Mark, as you get grilled by Congressional Committees (for now). 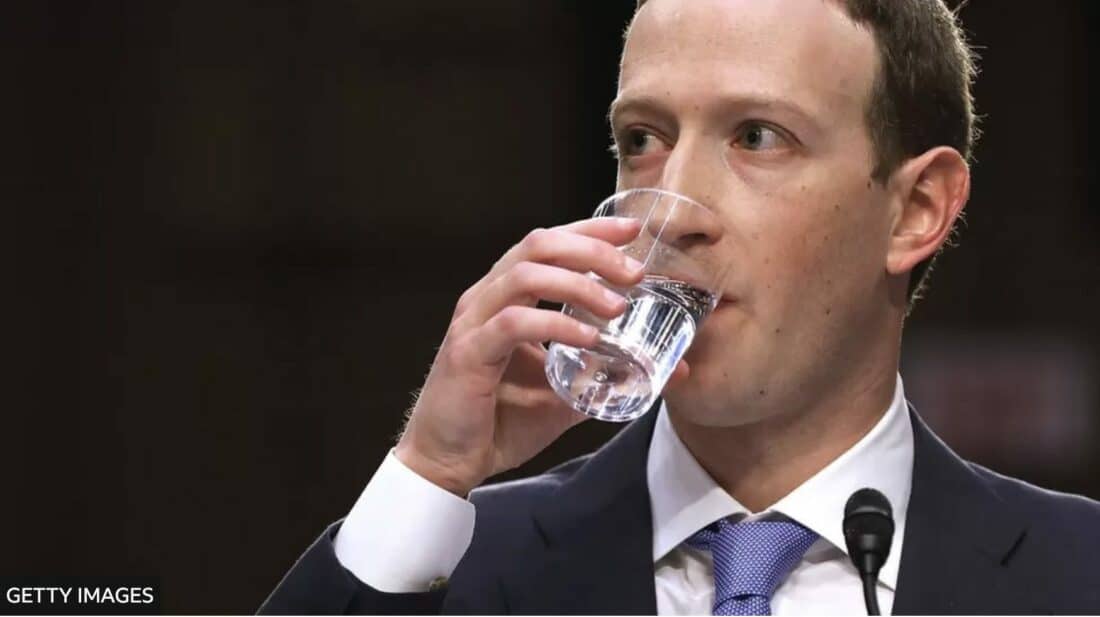 Of course, Twitter is a particular case – a relatively small social network that could be bought by a single billionaire who could then fire its entire board of directors. There is no one for Elon Musk to answer to except himself and what he will tolerate in terms of financial results. It’s almost impossible to see the same scenario playing out with Meta – the company most involved in creating the Metaverse – given Mark Zuckerberg’s controlling stock positions. But many other companies are also staking a claim to our virtual future, and most would be far easier to acquire than Twitter.

It’s entirely unclear at the moment if we will end up with multiple, interoperable Metaverse-like platforms or one larger, overarching virtual world. And how ownership of this virtual space will be structured.

Either way, the Twitter debacle is a reminder that there are billionaires who can exercise their clout, and end-users have little influence on the future of corporate-owned platforms. There are efforts to create an open-source Metaverse, but like most open-source projects, they’re far behind the for-profit virtual worlds. The Open Source Metaverse Project (OSMP) that got underway back in 2004 lasted a mere four years. Others, such as Vircadia, haven’t gained a significant footprint. The most important project – Mozilla Hubs – seems to ebb and flow with no clear vision of the future and lacks access to the massive financial resources building the Metaverse requires. We’re not holding our breath for an open-source project that will bring the Metaverse to fruition. But the Twitter fiasco exposes the weaknesses of the corporate alternative.

That leaves us in an untenable situation. Meta is building out its own version of the Metaverse with a scattershot approach of fascinating experiments that have yet to gel into a coherent whole. And along the way, they’re looking for a new business model – which, if the past is any guide, will involve commercializing user activity. The other corporate initiatives out there lack Meta’s extensive resources and CEO control, which could make them subject to a Musk-like takeover.

We’ll continue to monitor the fallout at Twitter and will let you know if we decide to bail. For now, it remains a lesson in how little power end-users have in digital platforms, even though they are often a platform’s main asset. Keep that in mind as you build out your virtual worlds and bring your users into platforms owned by others.