There’s a great interview with Tom Furness on the impact of Mixed Reality on Education that resurfaced on YouTube. His insight: it will be like the splitting of the atom.

The opening is just a standard definition of AR, but hang on for half a minute into the video.

Of course, we’re still waiting for a consumer market Mixed Reality device – and will probably be waiting a while longer given the estimated cost of the Magic Leap headset.

If this short segment on the impact of Mixed Reality on Education interests you, you’ll want to watch the full interview on ABC from 2016. That’s eons ago in VR time, but his quick history lesson on virtual reality and its potential remain relevant today.

Furness ought to know – he was one of the pioneers in AR and VR. He spent years in the military designing AR cockpits and moved on the University of Washington where he founded the HITLab (Human Interface Technology Lab). 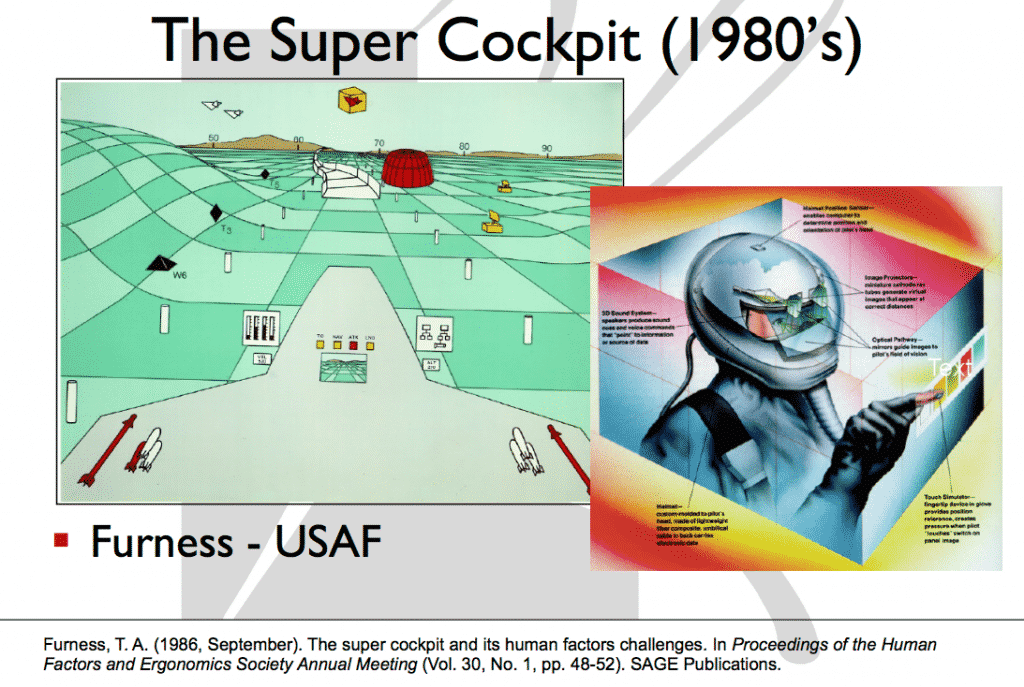 He is also the founder of the Virtual World Society which is “committed to advancing the power of virtual worlds for the good of society.”

Here’s the longer interview with ABC that covers the history and future prospects of Virtual reality. It’s the big picture of how learning will change and, honestly, it’s too early for any definitive studies on the impact of VR. But if Furness is right about the power of spatial computing to transform human experience, the studies may be superfluous. 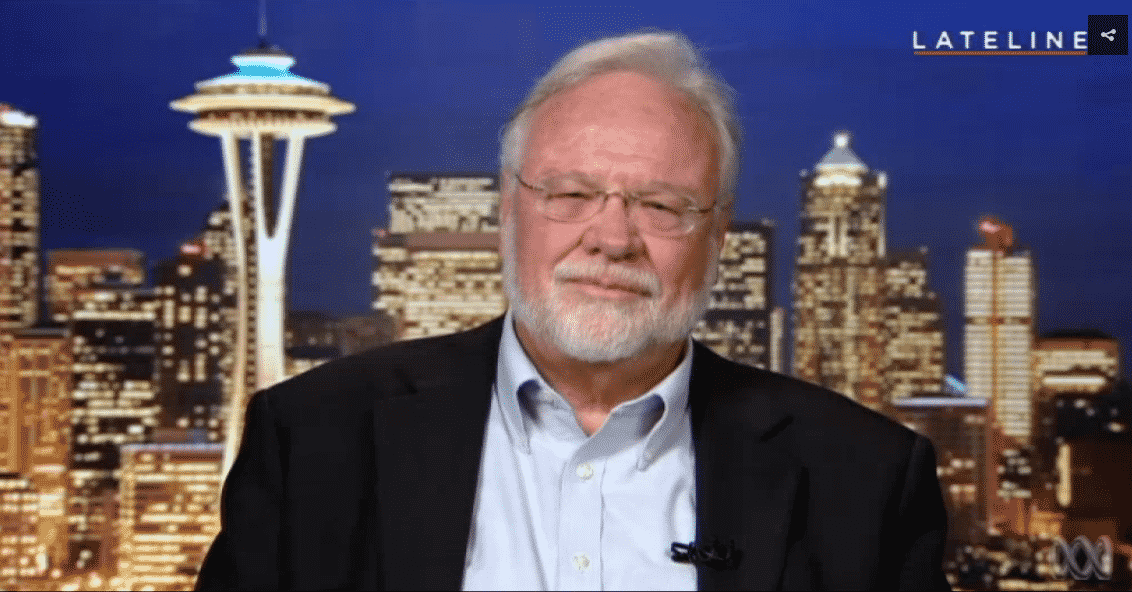 As Furness notes, we’re exiting the long “winter of VR” with an onslaught of new developments. Our technology is finally catching up with the vision of the early pioneers. In the next five years, we will see the potential of mixed reality to transform learning while simultaneously raising profound challenges.

So as you wrestle with your immersive tech projects, just remember the future of learning is in your hands. 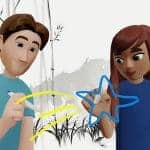 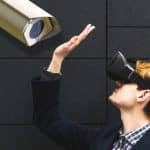