At long last, we get to see the Magic Leap AR headset. $1.9 Billion and seven years later. Is it an iPhone moment? The game-changing Augmented Reality device that will upend our current tech ecosystem?

Magic Leap always said they would deliver on this promise (even if many of us started to veer toward despair). Now we will see if the long wait without even a demo was worth it.

Polygon has a quick summary of the AR and Mixed Reality device though it’s worth reading the full account in Rolling Stone.

Rolling Stone’s Glixel and Pitchfork got a closer look at Magic Leap’s tech — and the startup’s collaboration with Icelandic band Sigur Rós — this week. In an interview with Glixel, Magic Leap founder and CEO Rony Abovitz said the system will be powered by two powerful computers: one in the self-contained Lightpack, which he compared to “close to like a Mac Book Pro or an Alienware PC,” and another in the Lightwear goggles — “a real-time computer that’s sensing the world and does computer vision processing and has machine learning capability so it can constantly be aware of the world outside of you.” The Lightwear itself features four built-in microphones, at least six external cameras and built-in speakers.

The Magic Leap AR HMD consists of three components – at least it turned out not to be a helmet as some originally speculated. From Tech Crunch, the setup includes a

The headset will be available in two sizes and there will be an option for prescription lenses. According to Polygon, the controller works with “force control and haptic feedback … for a fluid, sensory experience.”

We’re not so sure about the hockey puck design of the Lightpack, but no one has come up with a perfect way to off-load processing power from an HMD. I mean, look at our high-end VR headsets in free-roaming installations like The Void – we’re wearing backpacks. It really depends on public acceptance.

But Magic Leap’s solution will make the Lightwear HMD easier to use for extended periods. Unlike Microsoft’s HoloLens, you’re not wearing the entire computer on your head.

The AR glasses look like a modern take on 1930’s aviator goggles. All you need is a scarf, leather jacket, and a biplane to go with it. But none of that will stand in the way if it’s truly functional.

And of course, it’s incredibly sleek. Especially when you compare it to an earlier working version they dubbed (for good reason) the “Cheesehead”. Painful. 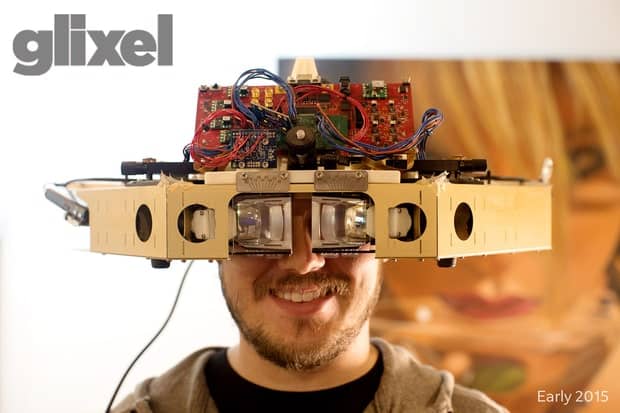 Despite the fact that we now know Magic Leap’s device is real, its arrival brings more questions than answers.

We’ll follow up on these questions and more in the near future.

If you were hoping for a consumer edition of the AR goggles from Florida, you won’t find these under your Christmas tree. The current device is the Creator Edition and designed for developers.

It will be some time before the general public gets a chance to render its own verdict. Remember what happened with Google Glass? We’re into version 2 for enterprise and still not where Google wants to be.

Despite the (warranted) excitement, there’s still a long road ahead in the coming year.

The Creator Portal announced by Magic Leap will be available in early 2018 and that will be the key. What kind of content will developers produce and how easy will it be to use?

Magic Leap claims the glasses will “pull the web out of the screen” opening up new platforms for gaming, shopping, and learning. If they pull this off, it will be revolutionary.

The Magic Leap AR glasses is a fascinating development – we’ll keep you updated as more details emerge. Long ago, we met a wizard from Magic Leap and he said to have faith.

Welcome to Day One. 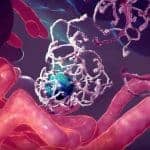 VR in medicine – taking a journey 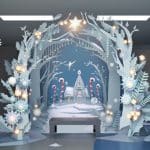