Google Glass has reappeared, this time in an Enterprise Edition. What a rocky ride this wearable has had. Glass was publicly announced way back in April 2012. Sergey Brin startled everyone by wearing a prototype to a fundraising evening in April of the same year.

By April 2013, it was released to “Glass Explorers” and we were playing around with it in the Meatpacking District in NYC. Glass was utterly dependent on WiFi and that area of New York City is one of the few with good public access (thanks to Google’s headquarters, the Apple Store and a couple of small public parks). We had fun exploring its potential and one of us (Maya) did some fascinating experiments with it at NYU that lead to a Campus technology Futurist Award. But even at its best, Glass had barely more than 60 apps.

Try to imagine a smartphone with a choice of only 60 apps. Point of reference from Statistica: there are 2.8 million apps in the Google Play Store; 2.2 million in the Apple App Store.

Back to Google Glass. After a rush of enthusiasm and promises of a bold new world of wearable technology came the privacy concerns. Soon, “Glass Holes” were the butt of jokes and signs popped up in restaurants and bars banning the device. 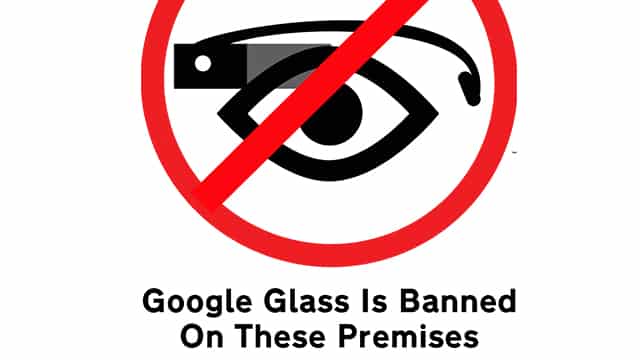 Talk about a bumpy tech roll out. By January 2015, the Glass website had posted a seemingly final message:

Thanks for exploring with us.

Astro Teller, who runs the X Division, said in Wired:

When we originally built Glass, the work we did on the technology front was very strong, and starting the Explorer program was the right thing to do to learn about how people used the product . . . . Where we got a little off track was trying to jump all the way to the consumer applications. We got more than a little off track.

Indeed. We were left with rumors of a secret project and some images of an enterprise edition. The story seemed to end.

Now Glass has reappeared as an enterprise device. The days of Glass for social networking are gone – you’ll leave the device at the factory at the end of the day. 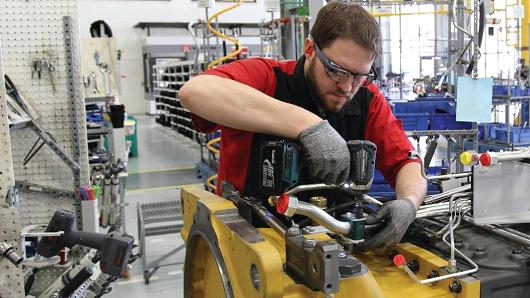 it’s all about worker productivity, having access to information without using your hands. It’s already in use at fifty companies, with more to come.

Jay Kothari gave an example of the benefits in the X Company blog:

Workers at AGCO, an agricultural machinery manufacturer in Jackson, Minnesota, are using Glass Enterprise Edition. By reducing the amount of back and forth workers have to do accessing checklists, viewing instruction manuals or sending photos from tablets or laptops as they assemble machines, Glass has reduced machinery production time by 25 percent and inspection times by 30 percent. As Peggy Gulick, Director of Business Process Improvement, explains, ‘Employees are now working smarter, faster and safer because they have the information they need right in their line of sight.’

Much has changed in mobile tech since the original Google Glass so the specs have been bumped up. Though honestly, we expected more:

The new Glass EE includes an updated camera module that bumps resolution from 5 megapixels to 8, and it has longer battery life, a better processor, an indicator for video recording and improved Wi-Fi speeds.

But while everyone else is moving toward new display technologies, Glass retains the small video screen which was its defining characteristic.

One nice aspect: Glass is now a clip-on device. You’ll be able to use it with safety goggles or prescription glasses.

Outside the enterprise environment 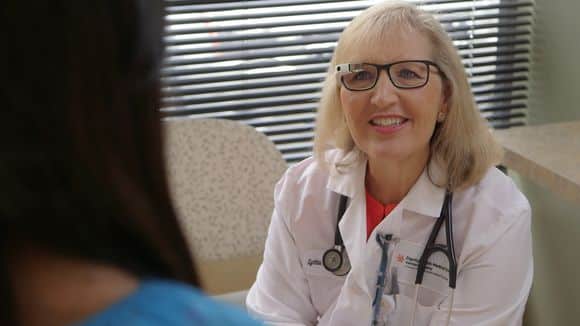 Clearly, the new Google Glass has potential in manufacturing applications. And we might see some use in the medical field and related areas in education.

But it’s not designed for the huge untapped AR market in retail or social media. People are used to larger screens (even in Smartphone size) and devices with multiple features – we call, message, read, photograph all the same handheld device.

The AR Glasses in development will provide many of the same capabilities. ODG Glasses are already available (if costly); Snap’s Spectacles are likely where the consumer market is headed.

And that leaves Google Glass in the same place it was before – always intriguing but never capable of widespread adoption. Glass will end up being the device that broke down the door to using wearables. But it won’t be the device that lets us step through it. 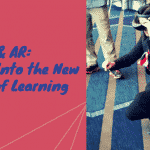 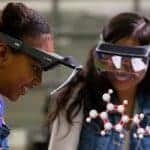