Images of the new Google Glass have surfaced on the Federal Communications Commission (FCC) website. Glass 2.0 will be a foldable device (solving a huge issue with the original) and have a larger screen. Outside of those refinements, it looks like the original, just without the wrap-around band. 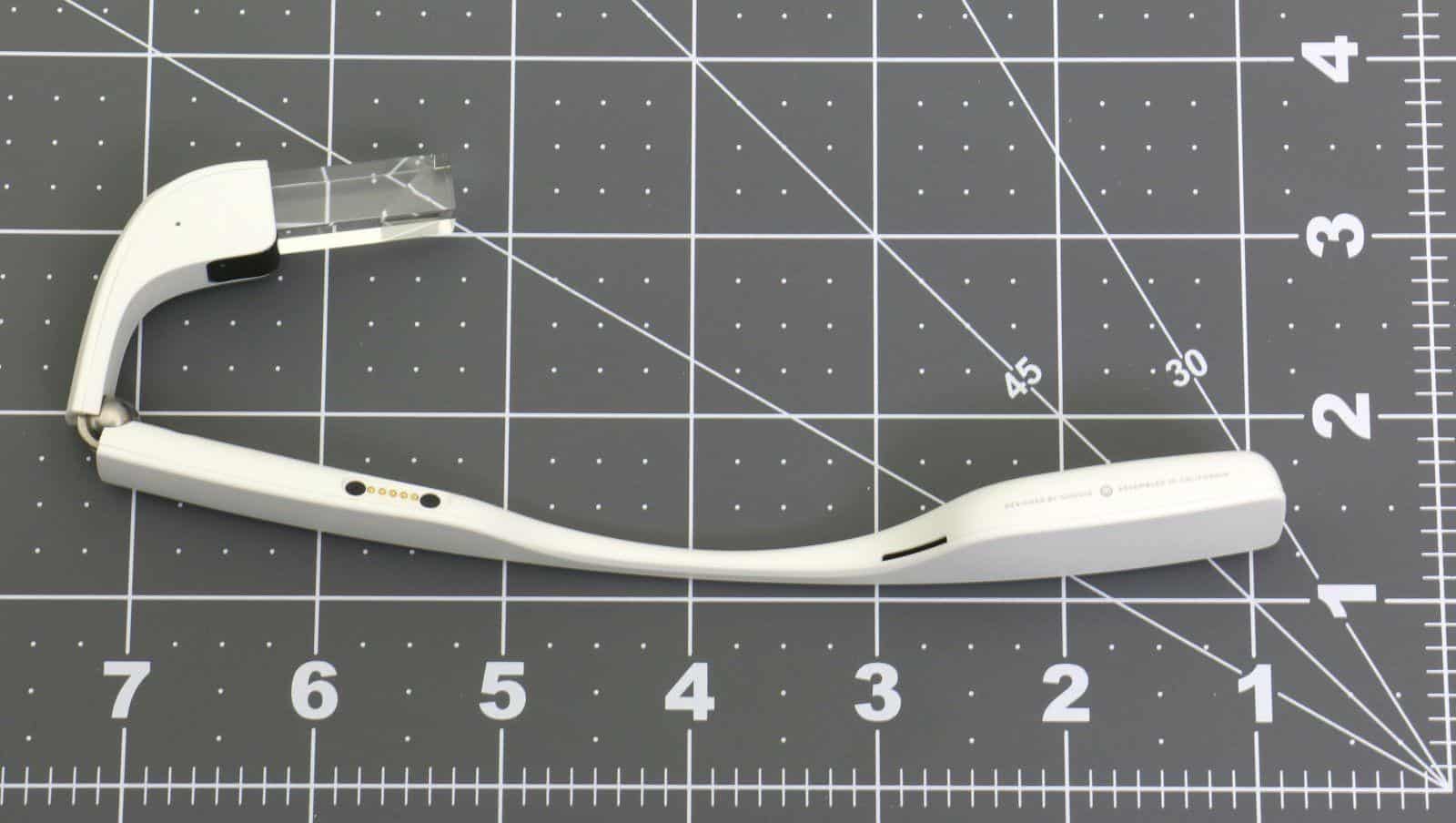 Not much else is known about the device, including the release date. We do know that Google will be targeting enterprise use instead of the consumer market this time around. So for the near term, it is not likely that we will see many in higher education or K-12 settings.

After the bumpy start with their first wearable, the new Google Glass should have a far easier introduction as a workplace gadget. Here, it’s only a question is whether it helps people do their jobs. For now, it skirts the debate on how we will use face-worn wearables in social settings.

The downside of the enterprise strategy for Google is the competition, especially from Vuzix. Vuzix has been in AR workplace market for years and their M-100 is a capable augmented reality device. It’s already made inroads among field service technicians, medical professionals, logistics staff and others.

The M-100 works with an Android Smartphone, and includes a wide range of features including head tracking and live streaming of video. It avoids the severely limited battery life of the original Google Glass through an optional external battery pack that gives it a 6.5 hour run time.

The new Google Glass will probably offer a similar features but if it does not include an external battery, there will be issues. The original Glass seemed to spend more time plugged into a wall socket than resting on your face.

Intel bought a pile of Vuzix stock at the beginning of 2015 and now has two of the seven seats on its board. And Vuzix has been busy inking partnerships with companies like SAP, SOTI and APX Labs to shore up its strength in logistics. Expect Google to do the same.

The Future of Work

Here’s a quick video from Vuzix and SAP on how augmented reality devices provides over your shoulder expert support. The work environment is already changing dramatically from mobile devices, and with wearables, we will enter a new world of distributed experts who are virtually present.

Many will embrace it, but I can hear the distant echoes of resistance even now.

Your Next Wearable is a Belt? A Samsung