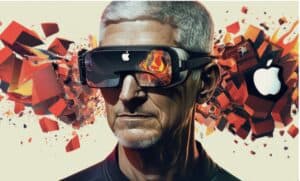 There is no XR product more highly anticipated than Apple’s VR headset. Supposedly a mixed reality device, it’s seen as XR’s iPhone moment, an HMD that changes everything in immersive tech. And with each dump of rumors, the hype seems to expand beyond anything reasonable. It feels like the more people speculate about Apple’s new device, the less we actually know about their plans for the XR reality space.

Time for a reality check.

This week saw a new avalanche of rumors about Apple’s VR headset and its cutting-edge features. You can find some of our previous reports on the rumors of Apple Glasses and our earlier summary on their mixed reality device. For those of you in education and the creative arts, the latest rumors offered little about the potential impact of Apple’s forthcoming XR device on those areas.

If you haven’t seen them already, MacRumors provides a list of the latest tech specs for the Apple VR headset:

There’s more if you’re interested in getting all the specs with a complete account in The Information. But in truth, no one can guarantee that even the summary above is accurate.

Why None of This is Making Any Sense 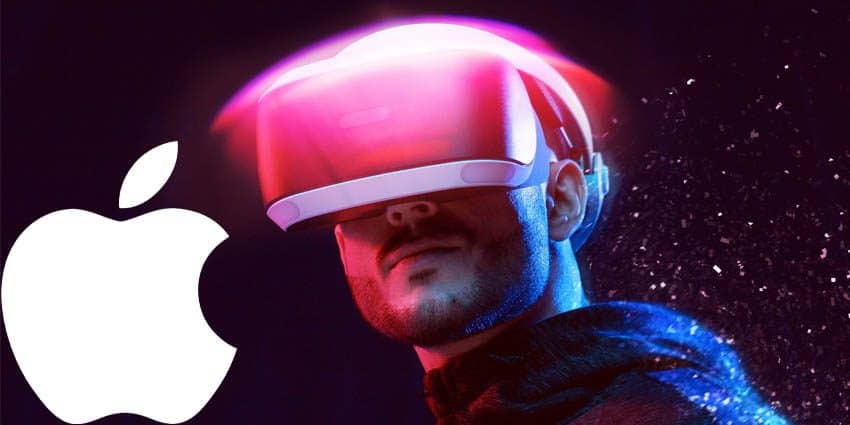 The Apple VR headset rumors are all well and good. But nothing we’ve read so far sounds like a product that Apple would release. And no one is making a compelling case for why anyone besides high-end research labs need a $3,000 HMD.

Here are just a few of the questions that come up:

Daring Fireball sums up the absurdity of the Apple VR headset rumors we’ve seen so far:

This headset project is very much real and, I believe, very much shipping this year. But the fundamental question remains: What’s the point? Think back to Steve Jobs’s presentation announcing the original iPad — the nut of the whole keynote was Jobs explaining where the iPad might fit between an iPhone and MacBook. If it didn’t serve some tasks not just a little but a lot better than either an iPhone or Mac, there was no point to the iPad. The same is true for this headset. And if it costs $3,000 and/or requires a tethered battery strapped around your waist, the “this better be an awesome experience” bar is raised even higher.

We have to agree: Apple is not going to ship a half-baked device. And from all the rumors, we can’t discern what it will do significantly better than Apple’s current product line. And is it really enough for Apple to just produce something they could call “Better than Meta”?

We’re sure that an Apple headset is on its way and anticipate seeing it this year. But the tech press needs to take a deep breath and step back from the hype. Maybe Apple will have a surprise up its sleeve, and XR will leapfrog ahead into a new era. But the hard challenges of battery life and bandwidth make it seem unlikely that this will be XR’s iPhone moment.

Everyone needs to chill out and wait until later this year when Apple reprises the famous “One more thing” line – this time for XR.