Copenhagen will be the site of the world’s first virtual reality store. Khora is both a VR content creation company and a VR lab, a pop up space in Copenhagen’s Kødbyen district. It’s the reverse of shopping online for real objects at sites like Amazon. Instead, you’ll be in a real space to try out virtual objects and experiences. Life gets interesting. 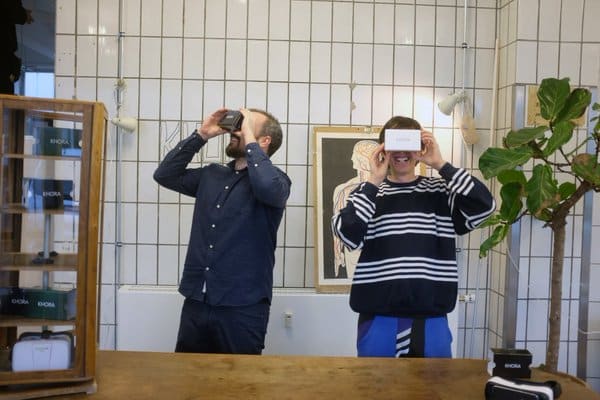 So what are your options in the VR store? According to The Local DK:

In Copenhagen, shoppers will be able to wander straight in from the street and try out Khora’s technology – glasses that work with smartphones can be purchased for 100 kroner ($15, €13) or visitors can rent a 30 minute ‘free play’ period for 199 kroner and try out various virtual experiences.

In addition to the VR headsets and experiences, Khora will also serve as a kind of VR laboratory:

The store will also include office space for VR startups and freelancers, as well as facilities for giving presentations to visiting schools and businesses – reflecting the potential for VR within both industry and education.

Do we come full circle? 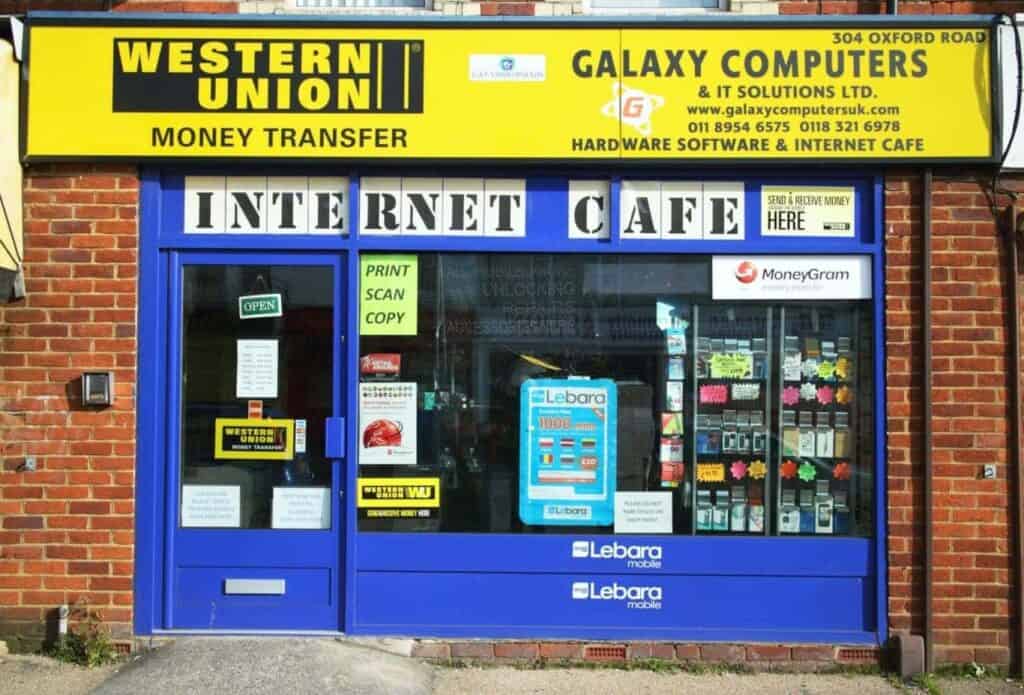 A long, long time ago (in digital time) we had Internet cafes where you could spend time online. They’re still popular in many areas of the world, especially where access is limited. The concept might just resurface with VR.

We’re so early in the VR revolution that we haven’t worked out distribution except for the VR apps on our phones such as VRSE and Jaunt. And even here, the files can be large enough (700Mb or more) to blow through a capped data plan.

Years from now, a VR store will seem pointless. But for now, with a public that’s still largely unaware of the developments in virtual reality, it may be an inexpensive introduction to the future.

What Would Make Virtual Reality Real?

Virtual Reality in 2016: What VR Makers