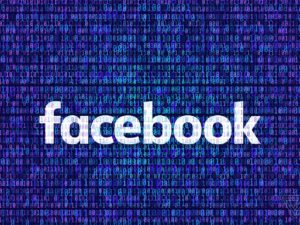 No matter how you look at it, it hasn’t been a good week for Facebook. New York Attorney General Letitia James summed up the Facebook lawsuit from the 48 state and regional attorneys general,

For nearly a decade, Facebook has used its dominance and monopoly power to crush smaller rivals and snuff out competition, all at the expense of everyday users. Today, we are taking action to stand up for the millions of consumers and many small businesses that have been harmed by Facebook’s illegal behavior.

In and of itself, that court case will have nothing to do with Facebook’s acquisition of Oculus or its more recent move to strip the VR unit of its separate identity. The focus is on the alleged ‘buy-or-bury’ strategy that Facebook has used to snuff out its competition – monopolistic practices. That includes the $1 billion purchase of Instagram in 2012, two years before its acquisition of Palmer Luckey’s Oculus project in 2014. During the same year as the Oculus purchase, Facebook would purchase WhatsApp for $19 billion. If you’re interested, there’s a useful list of some of the company’s many acquisitions on Investopedia. Looking at where Facebook is today, “buy or bury” seems to work quite well.

Now, many years later, with seemingly no regard for settled law or the consequences to innovation and investment, the agency is saying it got it wrong and wants a do-over.

Neither the FTC nor State legal briefs make a single mention of VR or the Oculus Quest. But don’t be too quick to dismiss the Facebook lawsuits’ potential impact on the company’s work in virtual reality. Add in the German investigation into the mandatory account requirement to use the Oculus Quest, and virtual reality may definitely be impact – either positively or negatively.

Combined, the Rift S and Oculus Quest account for over 40% of users on SteamVR. With no other standalone headsets hitting the market in the near future, you can expect Facebook’s lead to increase with the upcoming holiday sales. We predict that oculus will be the source of 50% of SteamVR activity by February. The lawsuits won’t have an immediate impact. But if they are successful, it would likely mean Facebook having to give up Instagram and WhatsApp. The latter acquisition is expected to generate some $5 billion in revenue (an average of $4 per user) in 2020 – or nearly a quarter of its total revenue.

While Facebook doesn’t reveal how it funds the Oculus platform, forcing Facebook into a smaller footprint in the social media market would cut into the resources available for VR development. The ability to throw substantial resources into VR is part of what makes the Quest an exceptional headset. And why Facebook can sell it at, or possibly even below cost. In just a few years, we’ve seen the price of accessing virtual reality plummet from $1500 or more (headset plus gaming computer) to $299. That has much to do with why the market has exploded despite a global pandemic. But fewer resources would likely work two ways. It could curtail the pace of Facebook’s development of the Oculus platform but might open the door to greater competition.

Where this goes is anybody’s guess.

The German’s to the Rescue? 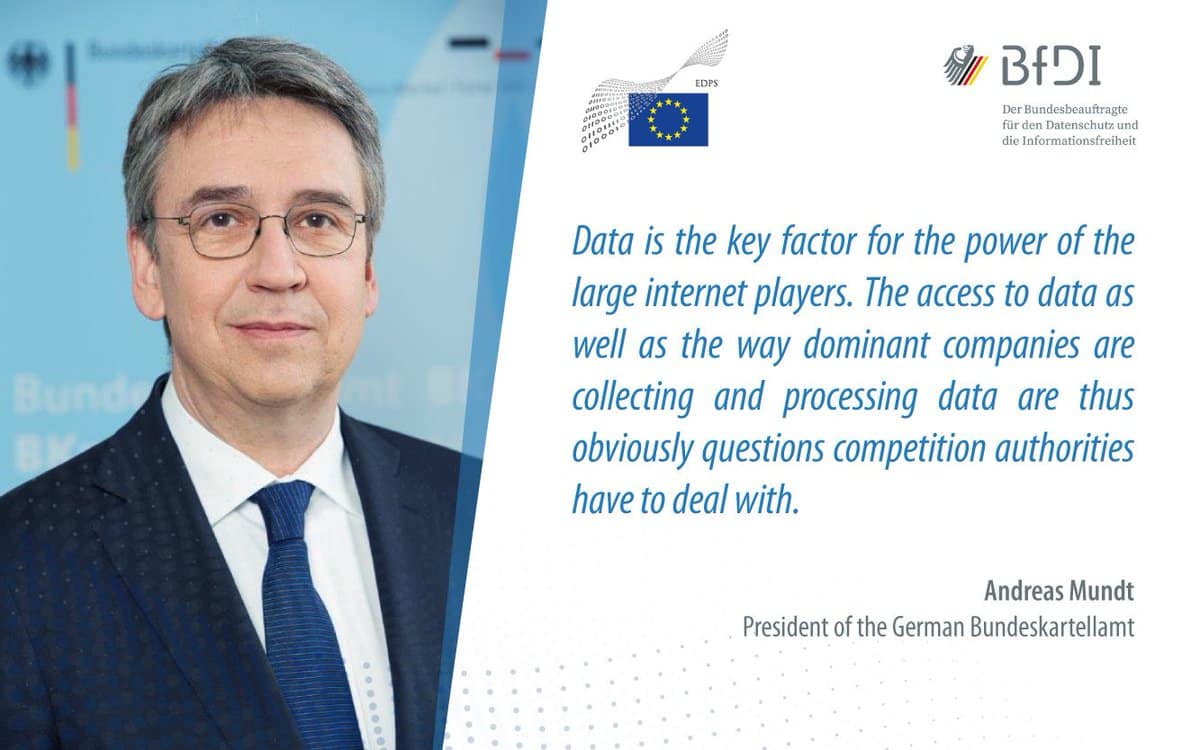 Leave it to the Germans (or anyone in the EU) to remind us that the only thing that matters in our era is data. Almost simultaneous with the Facebook lawsuit came the news that the German Federal Cartel Office (aka, the Bundeskartellamt) was investigating the requirement to have a Facebook account to use the Oculus Quest. That restriction was immediate for new users with a grace period for current users until 2023. It was a deeply controversial move for a company that at one time promised to keep Oculus separate – to never require you to have a social media account to access VR.

Your paltry little clicks on a mouse or keyboard are nothing compared to the kind of data a minute in a VR headset can generate.

In a statement, its president, Andreas Mundt, said:

In the future, the use of the new Oculus glasses requires the user to also have a Facebook account. Linking virtual reality products and the group’s social network in this way could constitute a prohibited abuse of dominance by Facebook. With its social network Facebook holds a dominant position in Germany and is also already an important player in the emerging but growing VR (virtual reality) market. We intend to examine whether and to what extent this tying arrangement will affect competition in both areas of activity.

The investigation has been serious enough that Facebook has not released the Quest 2 in the German market. Our feeling here is that Germany will get its way on this one and slowly bring around the rest of the EU. As always, the U.S. will lag behind – if we ever get on board. For a country so caught up in our individual freedoms, we seem not to care a bit about privacy when it comes to tech companies.

There is another investigation that has been going on in the States since 2019, which involves developers’ to get their work on the Oculus Store. But that’s less of a privacy issue and more one of competition. 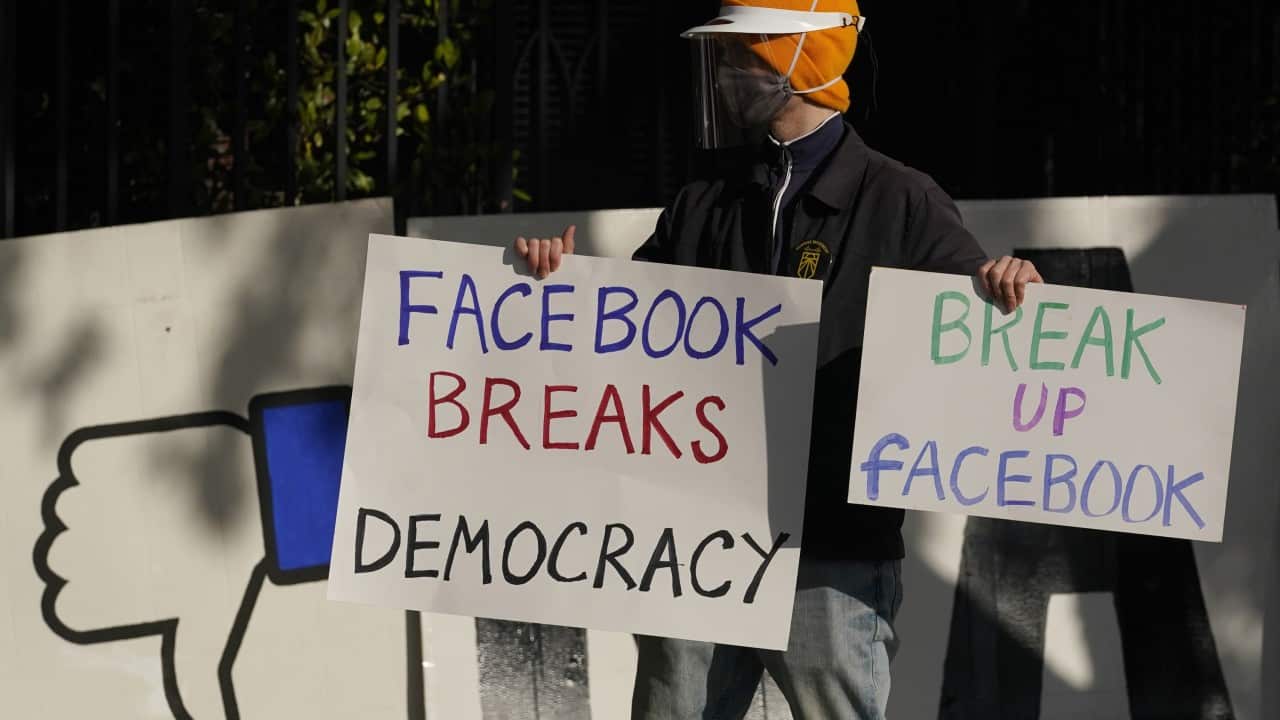 Finally, there is this last bit of news that can easily slip by, though it’s the most significant for our social fabric and the strength of our democracy. A spate of recent resignations makes it clear that things are not running smoothly inside Facebook. There have been no major staff changes in the VR unit. Still, we’ve seen several high-profile departures on the social media side, especially in the area of content moderation. And a company that lives with internal opposition over its core mission will be one that jettisons its smaller, nonessential projects – like the work on Oculus VR. The significance of this news is hard to determine, but when key people such as former Facebook data scientist Sophie Zhang resign announcing they “have blood on their hands,” things are not well. Her memo is a fascinating read, and Buzzfeed sums up her September 2020 departure.

The memo is a damning account of Facebook’s failures. It’s the story of Facebook abdicating responsibility for malign activities on its platform that could affect the political fate of nations outside the United States or Western Europe. It’s also the story of a junior employee wielding extraordinary moderation powers that affected millions of people without any real institutional support, and the personal torment that followed.

Our aim is to roll back Facebook’s anticompetitive conduct and restore competition so that innovation and free competition can thrive.

That anti-competitive conduct has given Facebook a nearly inexhaustible supply of resources to use in the development of a state-of-the-art VR headset. And that innovation in immersive technologies is continuing with Project Aria and the development of AR Glasses. We would hate to see the pace of change slow down, and we long for the day when a VR headset or glasses are offered for $99. But the rapid developments are coming at a cost to our privacy and, ultimately, how VR will be used in society. The account requirement is a roadblock to using VR in many organizations and workforce training.

However these developments play out, there are two things we’re sure of. First, there is too much at stake for VR to be treated like another social media platform when it comes to our privacy. Second, it’s unhealthy for the evolution of VR to be monopolized by a single company. Perhaps one of these three developments will make sure this doesn’t happen.

VR Concert in Notre-Dame with Jean-Miche