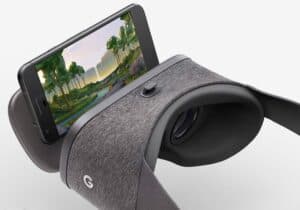 So much for Google’s Daydream VR platform. Initially a promising development in mobile VR, Google has officially killed it off. The new Pixel 4 phones won’t support it, they’ve stopped selling Daydream View headsets, and they won’t certify any more devices as Daydream-compatible.

In a word – smartphones. But not in the way Google spins it.

We saw a lot of potential in smartphone VR — being able to use the smartphone you carry with you everywhere to power an immersive on-the-go experience. But over time we noticed some clear limitations constraining smartphone VR from being a viable long-term solution. Most notably, asking people to put their phone in a headset and lose access to the apps they use throughout the day causes immense friction.

Immense friction? That may sound logical, but that was never something we encountered in our many years of workshops. No one putting on Google’s Daydream VR headset was missing the apps on their phones.

The main issue is that the vast majority of the public never had Daydream-compatible phones to use in the first place. Despite the promises that Daydream standards would be widely adopted in the Smartphone market, it never happened.

Oculus Quest is the Real Culprit

Putting aside Smartphone compatibility issues, it was the arrival of Facebook’s Oculus Quest that cemented the demise of Google’s Daydream VR project. The Quest is simply in a league by itself, an untethered 6DOF HMD with pass-through cameras and its excellent Touch Controllers. And with hand-tracking coming in spring 2020, the Quest is only beginning to stretch its legs.

Of course, what this means for the VR market is that the competition is rapidly thinning out. At OC6, John Carmack noted that it was time for a eulogy for the other Smartphone-based VR system, Samsung Gear VR. Once the most popular headset on the market, it too has fallen by the wayside.

Daydream never grabbed a significant stake in the VR market. And it never made inroads in the higher education space. But it always served educators well in K-12 environments. Google Expeditions remains one of the best ways to guide younger students through VR experiences. And Lenovo’s standalone Daydream headset made it easy for K-12 teachers to integrate VR into the curriculum by linking to lesson plans and standards.

Fortunately, Google’s not shutting down the Daydream store. And it’s unlikely that Google Expeditions will be discontinued since it’s linked to Google Maps.

But the end of mobile VR does raise equity issues. While the Oculus Quest at $399 is affordable for many people and educational institutions, the promise of mobile VR was that it could leverage technology people already had. Even in developing countries. All you needed to add was a $70 headset add-on. It even made the $200 Oculus Go look expensive.

Google Won on Design and Comfort 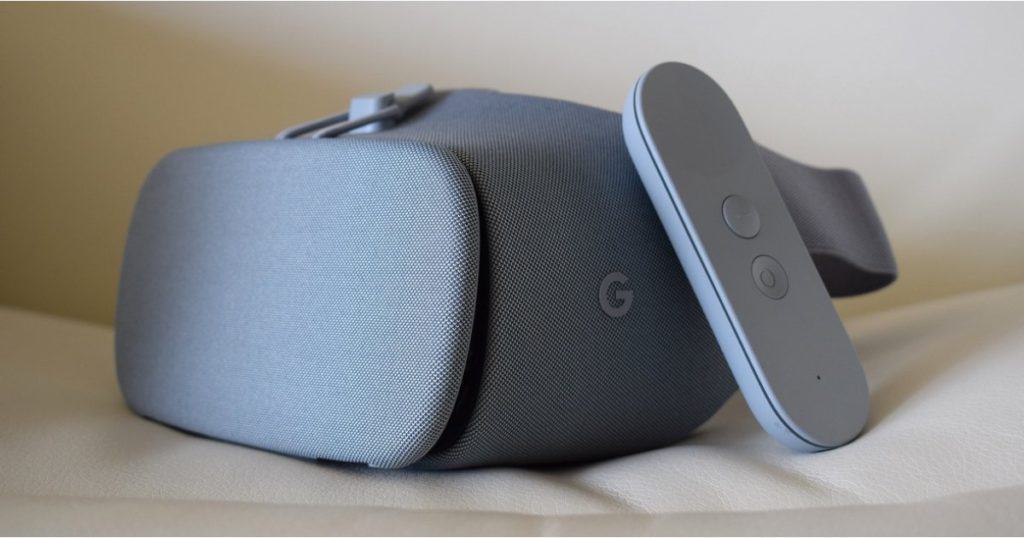 For three years, Google’s Daydream VR headset had two things in its favor – comfort, and design. As Sam Rutherford put it in Gizmodo,

. . . I do want to give the Daydream headset credit for being one of the most comfortable VR headsets ever made, and possibly the best looking too. Instead of the bulbous plastic domes found used on other headsets, Google’s Daydream headset was covered in a soft, breathable fabric, that helped prevent the VR sweats you normally encounter while using VR. Daydream is one of, if not the only headset that doesn’t look out of place if left in someone’s living room.

But in the end, the quality of the experience counted far more than the looks. As VR rapidly evolves, it’s clear the Smartphone solution was only a way station in a much larger journey.

RIP Daydream, you were a neat take on mobile VR, but you were never going to last.