We’ll be following the virtual reality talks at the upcoming TED conference this week. The theme of TED 2016 is Dream which is entirely appropriate for the emerging developments in VR. Not because virtual reality is an unattainable dream, but because what was once confined the province of our imaginations is finally coming true. For our latest posted on virtual reality at TED 2016 see the following:

There are speakers at TED who’ll be arguing that VR and augmented reality offer the chance of a dramatic shift in how we interact with computers and with the real world . . . From digital to analog, from two-dimensional to three-dimensional, from observation to immersion, the demos they are working on are jaw-dropping. We can’t wait. 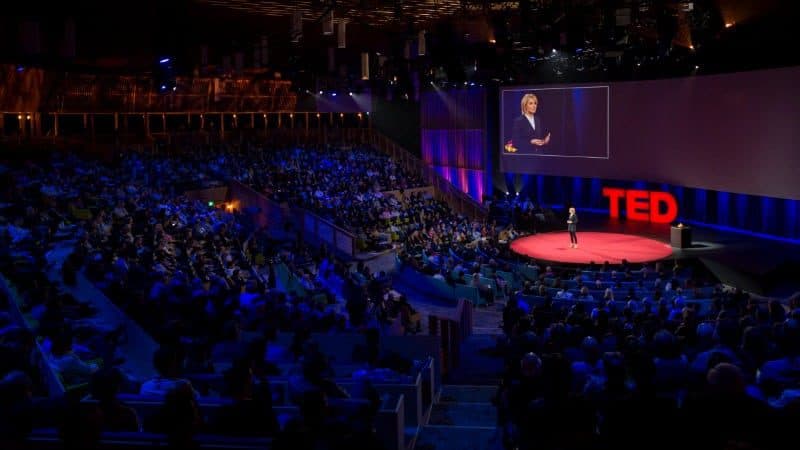 For the first time, TED will be broadcast live in selected theaters on opening night. But as in the past, the talks will be available online. The lineup for the coming week includes Meta, the AR Glasses project with a major announcement coming on March 1st. In addition, Microsoft exec, Alex Kipman, will be talking about HoloLens. And Chris Milk will return for a followup to his TED talk last year on VR as an empathy machine.

TED has been the site of groundbreaking talks on virtual reality in prior years. Here’s four thought-provoking talks from previous conferences that explore some of the ways VR will impact our lives.

Chris Milk’s account of how he got into virtual reality (hint: he started very young). All media is just a frame, a window into another world. But virtual reality obliterates the frame, placing you inside the space. For Milk, VR is not a video game peripheral, but an “empathy machine” that can change the world.

George Bloom: Virtual reality : how the ‘metaverse’ will change filmmaking

George Bloom discusses how filmmaking has been locked in a paradigm – victim, persecutor, rescuer – that is essentially unchanged over the past hundred years. He introduces the concept of the “metaverse” that will transform entertainment, letting people create the equivalent of million dollar movie sets at home. It will change the way we make films, but more importantly, it will transform storytelling.

Ana Serrano: Life inside the bubble of a virtual reality world

In a thought-provoking talk, Ana Serrano asks  what will happen as immersive experiences become indistinguishable from the real world.

‘Technology will be so good it will be very hard for people to watch something that’s not been tailored for them,’ she says. But there is a darker side. Serrano believes that VR will subvert what psychologists call the ‘zero moment of truth’ – aka the moment we’re ‘uniquely out of control of any sentient decision moment and more susceptible to manipulation.’ In other works, VR will make us more commercially pliable.

A fascinating talk on multiple personalities long before the current wave of consumer VR. Jim Blascovich, who works with Jeremy Bailenson at the University of California at Santa Barbara, explores how we are spending increasing amounts of time in virtual worlds and the ways it will shape our lives in the physical world.

Think you have multiple personalities now? Just wait until you step into full-blown VR experiences.

Mindmaze: A VR Interface from the Future