Meta Augmented Reality Glasses has something in the works. A video teaser is out and a countdown clock on their website points to a March 1st release. The video doesn’t go into details but includes Robert Scoble, Kevin Kelly, and Reddit founder, Alexis Ohanian (who is an investor). Meta brought in VR pioneer Steve Mann a few years back as their Chief Scientist and they have some serious backing. 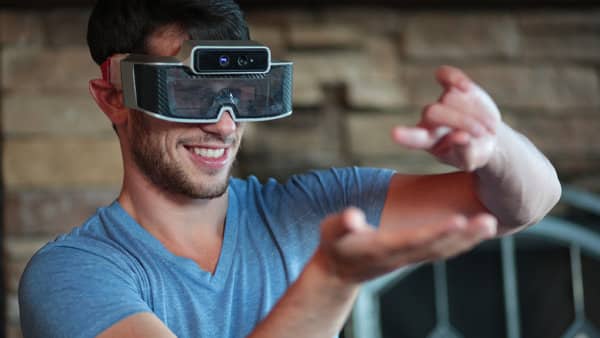 Meta’s been around for a while (a Kickstarter project in the beginning) that’s gone on to get some significant funding. Unlike Magic Leap, they’ve already released a developer kit, though it’s a little on the clunky side. But they have a device and people have used it.

What’s coming in March remains to be seen. Commercial product? Another developer kit? Meta’s not saying. But the video has glowing descriptions of the experience of using their smartglasses. For Scoble, this is the most interesting demo he’s seen since the introduction of the MacIntosh.

Indeed, we’ve always loved their website – as it’s exactly how we feel about wearables and AR / VR developments:

We’ve been waiting our whole lives for technology to catch up with our imaginations. Our wildest dreams are coming true. This is for the makers, visionaries, artists, and developers who want to change the world.

Let’s see if they live up to the promise with a March release of augmented reality glasses. In the meantime, our favorite image (and video) from Meta remains one of their early ones. It may well be the future of desktop computing – though it’s time for that word “desktop” to be set out to pasture. As they know, there is no desktop in an immersive digital environment. 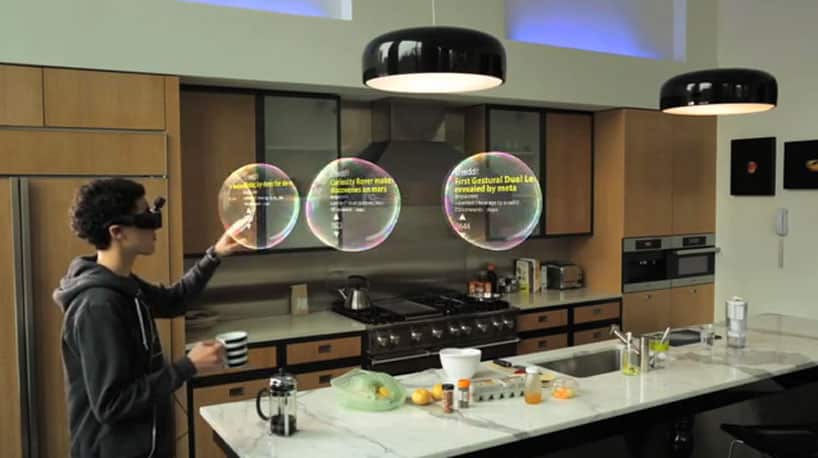