The Oculus VR lawsuit wrapped up on Wednesday with a Texas court awarding ZeniMax $500 million in damages. The lawsuit charged that the Oculus VR device was based on stolen technology.

If you need more background on this, we explored the strange complications in the case. Let’s just say the lives and work of  Mark Zuckerberg, Palmer Luckey, id Software co-founder John Carmack and ZeniMax were deeply intertwined. The suit was filed by game-maker ZeniMax in 2014 – after Jon Carmack showed off an early duct-taped version of the VR headset at the E3 conference.

The testimony at the trial focused on two major issues. Did Palmer Luckey have any real coding skills (was he capable of creating Oculus without stolen code)?  The second tried to determine if Oculus destroyed evidence once the headset gained popularity. But the court wasn’t convinced on either issue and shot down ZeniMax’s larger claim that Facebook had stolen trade secrets.

Results of the Oculus VR Lawsuit

In the end, the court did find that Palmer Luckey violated a nondisclosure agreement. And it awarded ZeniMax additional amounts for copyright infringement and false designation. But it’s nowhere near the $2 billion with up to an additional $2 billion in damages that ZeniMax asked for. One could offer a snarky comment here. No one seems to have figured out how to make money in virtual reality – even through lawsuits.

[There’s an update on Carmack’s reaction to the verdict below.]

Facebook can easily pay the amount and walk away. Not surprisingly, COO Sheryl Sandberg said the verdict in the Oculus VR lawsuit was “not material to our financials (Business Insider). But Facebook said it plans to appeal anyway. According to an Oculus spokesperson in Polygon:

We’re obviously disappointed by a few other aspects of today’s verdict, but we are undeterred. Oculus products are built with Oculus technology. Our commitment to the long-term success of VR remains the same, and the entire team will continue the work they’ve done since day one – developing VR technology that will transform the way people interact and communicate.

The future of Oculus VR

Even though ZeniMax got less than a quarter of what it asked for, the issue may not fade away just yet. They could still try to block the sale of the virtual reality headset based on the copyright ruling. As a ZeniMax spokesperson said,

We will consider what further steps we need to take to ensure there will be no ongoing use of our misappropriated technology, including by seeking an injunction to restrain Oculus and Facebook from their ongoing use of computer code that the jury found infringed ZeniMax’s copyrights.

However, we doubt the court will go along with an injunction after turning down the main premise of the lawsuit. So while there may be further legal maneuvers, have no fear that the Oculus VR headset will disappear. In the end, what could have lead to a major upheaval in the VR headset wars will be little more than a minor footnote in the history of virtual reality.

Update: Carmack is still upset about the verdict, adding his response on Facebook. From UploadVR:

Carmack took to Facebook to give his account of the jury’s verdict, denying that he had destroyed evidence that would allegedly help prove he stole ZeniMax resources when he left company-owned id Software to become Oculus’ Chief Technology Officer.

“I never tried to hide or wipe any evidence, and all of my data is accounted for, contrary to some stories being spread,” Carmack wrote. . .

The authors at Oculus never had access to the Id C++ VR code, only a tiny bit of plaintext shader code from the demo. I was genuinely interested in hearing how the paid expert would spin a web of code DNA between completely unrelated codebases,” he said. 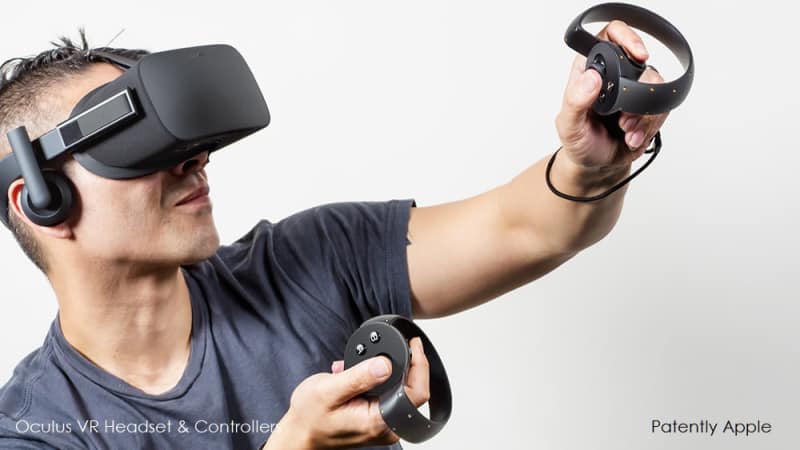 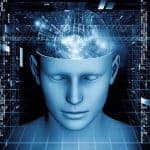 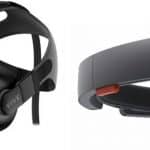 Hacking HTC Vive VR and HoloLens for a S