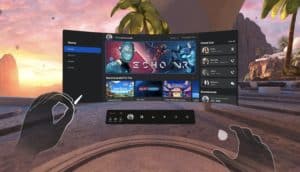 Facebook’s new VR headset showed up barely a month ago, and we have our first Quest 2 update. It adds a ton of new features and, more importantly, reveals Facebook’s plans for VR. The Oculus Go has been discontinued, and sales of the Rift S will end in spring 2021, leaving only the Quest 2 and the AR Glasses that will come from Project Aria.

The Quest 2 update, V.23, was released on November 13, but Facebook distributes software updates over a few weeks, so you may not see it immediately. If you want to skip the wait, there are workarounds on Reddit and elsewhere using SideQuest. However, proceed down this path at your own risk. V.23 should arrive on your headset within the next two weeks. You can dig through the full Release Notes if you need more detail.

The one thing not included in the update is any resolution of the account issue. The Quest 2 is the best standalone VR headset available, but the Facebook account requirement continues to be a major source of controversy, especially in the corporate and education sectors. We know Facebook doesn’t want to budge on this issue, but we also know that many organizations (especially in Europe) are holding back purchasing it due to privacy concerns.

Features Released in the Quest 2 Update

The features in the update are what everyone has been asking for since the new headset arrived – 90Hz support, a fitness tracker, app gifting, better voice commands, and improved graphics. Let’s take a quick at each of the new features, some of which will also impact the original Quest.

When the Quest 2 launched, it basically offered only the promise of 90Hz support. The V.23 update brings it much quicker than anyone expected. Not only will VR experiences look more realistic in 90Hz, but it should also help some users in countering motion sickness. Of course, games and apps will have to support it, but there is a rapidly growing list of 90Hz experiences, including the following:

Hopefully, that list will expand to include non-game VR experiences in the near future. However, you don’t have to rely only on what Oculus provides. The Oculus Link Cable will support 90Hz which opens up 90Hz experiences available on SteamVR. The update also means that Oculus Link is finally out of beta and now an integral part of the Quest platform. That expanded range of content will benefit everyone in the VR community.

Oculus Move – A Fitness Tracker in your Headset

Facebook’s Quest 2 update includes Oculus Move, a fitness tracker to help you keep track of calories burned in those VR game experiences. According to Facebook,

Oculus Move allows you to set daily goals and track progress based on estimated calories burned and time spent being physically active in VR.

Some may balk at implementing this feature with the mandated account requirement, though Facebook claims the data will only be stored locally on your HMD and not in the company’s hands. It’s also questionable how accurate a fitness tracker in your VR headset will be, and many users may opt for their Apple Watch or Android tracker instead. We’re regular users of the Supernatural VR fitness app but will continue to use it with an Apple Watch for the cardio data.

When you receive the Quest 2 update, Oculus Move may not be immediately available. According to the Oculus blog, it will be rolling out on a slightly later schedule beginning November 16th.

You’ll now be able to purchase VR apps for others in the Oculus Store. That was never much of an issue when the user base for virtual reality was so small, but with the massive popularity of the Quest 2, it’s time the Store functions like other app stores.

Software improvements will enhance the graphic quality of both the original Quest and Quest 2. Details on this are sparse, but Facebook provided some clarification to Road2VR:

We implemented a latency reduction technology which can reduce motion to photon latency by managing frame timing according to the application’s actual workload. Compared with the existing fixed latency mode, it can achieve significant latency reduction for many cases. This is a mobile version of a technology already implemented in our PC software.

There are minor improvements in the voice command feature with dictation automatically adding punctuation and capitalization. In addition, the voice command prompt will be available through the search bar in the Oculus Store.

Finally, Facebook will update their tutorials for new users. First Steps is a wonderful introduction to VR, but it appears that there will be more step-by-step guides in the future. This feature remains experimental and may not be available to all users.

How to Update Your Quest 2

The Quest 2 update will come automatically when the headset is connected to Wi-Fi and turned on. You can check to see what version you are using by doing the following:

Where Does Quest 2 Go From Here? 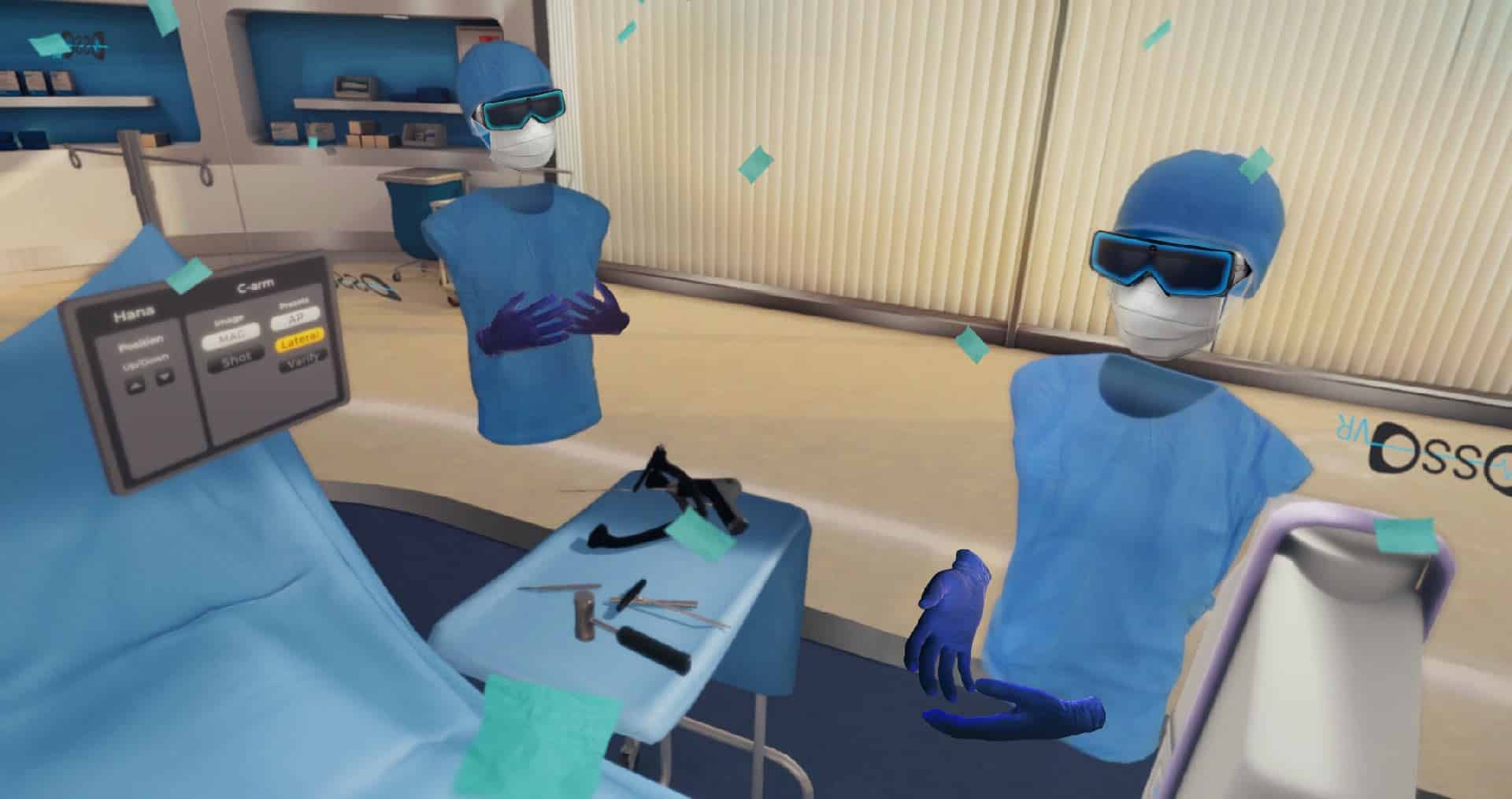 The Quest 2 update is a welcome addition that will improve an already outstanding VR headset. Facebook is doubling down on the Quest as a gaming platform, as that’s where the content money is right now. But we think that focus will begin to shift in the second half of 2021. The Oculus Move fitness app could be seen as the first step toward expanding its range – most immediately in areas such as physical therapy. Add some wrist and ankle trackers, a haptic vest, and the right apps, and the Quest is suddenly much more than a gaming device.

The Quest 2 update will likely be the final form of the headset for the year but expect further improvements in the early spring – Facebook is moving that fast. The enhanced resolution will make it all the more challenging for someone to offer a Quest alternative. The only thing that looms like a shadow over these developments is that mandated account requirement.

Myst VR Comes to the Oculus Quest on Dec