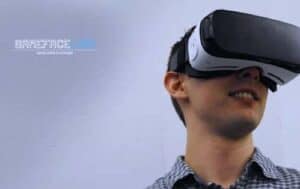 Here’s a new VR headset from GameFace Labs that can serve as either a standalone or tethered HMD. Running at $599 for the Dev Kit, it’s an interesting solution to the choice that educators and NGO’s are facing now. Do we go with phone-based HMDs like Gear VR and new Oculus Go, or spring for a high-end Rift or HTC Vive cabled to a PC?

As UpLoadVR notes, GameFace Labs has actually been around since the early days of the current VR revolution. Indeed, they had a prototype for a new VR headset back in 2014, ancient history from where we are now. But nothing panned out and the Oculus and Vive HMDs took center stage. 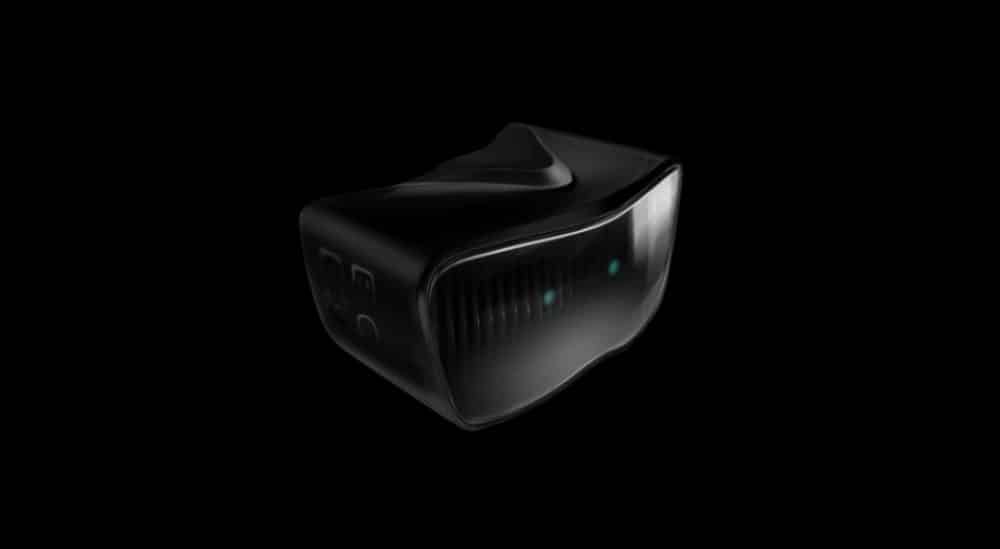 Now they’re back with a fascinating solution that cuts across VR headset market categories. You can run their HMD without a computer or cable it to a PC to use their included base stations and Steam VR. Even better, it will work with the base stations in standalone mode.

Here are the details from UpLoadVR:

GameFace yesterday launched pre-orders for the first developer kit of its upcoming headset, labeled as a head-mounted console (HMC), running on Android Nougat. The device is powered by Nvidia’s Jetson TX2 module, which the company originally designed for use with intelligent devices like drones and smart cameras. It also features two 2560×1440 OLED, low persistence displays with sub-20ms latency.

. . . the headset can access experiences made for other smartphone-powered headsets like Google Cardboard, though GameFace is also supporting another major platform: SteamVR. Users will be able to tether their headset to a PC to access SteamVR content with six degrees of freedom (6DOF) Lighthouse tracking via base stations included with the kit.

It’s a solution that could be ideal in the education and NGO areas where tight budgets can force less than ideal choices. Standalone HMDs rule when you just want to grab an HMD and quickly experience a virtual scene. It’s like a tech accessory rather than a complete setup. But other times you want the deeply immersive experience that only a tethered headset can provide.  This may be the best of both worlds and finally put an end to the standalone – tethered question.

Unfortunately, the only way to get your hands on GameFace’s new VR headset now is through a Dev Kit as an approved GameFace Labs developer (you can apply here). It appears they are aiming to get a commercial release out by the fall. But realistically that could mean more like 2019.

Our main concern is that it’s hard to go up against the deep pockets of Google, Oculus, and HTC. But the VR market is still young and things are ripe for a shakeup. We’ll be tracking this closely and follow-up with a review if we can our hands on a unit. 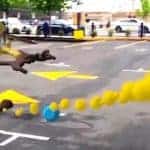 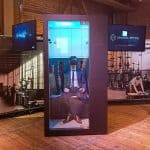 Sensation in VR – are sensory real