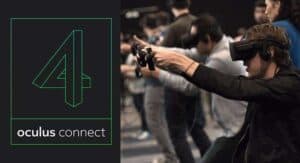 Here are the keynotes from Facebook’s Oculus Connect 4 conference. A number of major developments in VR were announced on Wednesday including the new Oculus Go self-contained VR headset, a revised Oculus Home and updates to the Santa Cruz VR headset project.

Wednesday’s keynotes included Mark Zuckerberg, Hugo Barra and others talking about new products and the future of VR. Thursday’s keynote had noted gamer John Carmack discussing the technical challenges in getting virtual reality to the consumer market.

What we’re watching for at the Oculus Connect VR conference

It will be fascinating to see Facebook’s plans now that Google has done their Fall product release with a new Daydream headset. We’ll be looking for the following:

It’s more than enough to keep us busy. Our reactions and commentary to follow. 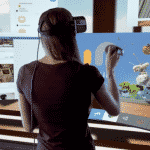