What a difference in a single year of virtual reality. A year ago, the HTC Vive VR headset was announced at Mobile World Congress in Barcelona. This year, the price ($799) and the preorder date (February 29th) are announced. And HTC enters a market where Oculus is already on its way and rumors are that Google will have a new VR headset soon. We’ve always said 2016 will be the year of virtual reality and first two months are on track to prove it.

A couple of points make the HTC announcement important. First, many see the partnership between HTC and Value as the main platform for virtual reality gaming. Second, Vive will come with HTC’s hand controllers, putting it ahead of the delayed versions by Oculus. Vive also comes with room scale sensors that alert you to the proximity of walls.  And if this is not enough, the device comes with Vive Phone Services that lets you receive and respond to incoming calls and calendar events.

Add food, sleep and a few other essentials and you might just live your life in a virtual reality world. Don’t laugh, that day will come (though it’s a bit down the road).

Vive is $200 more than Oculus but with the included hand controllers, the price is in the same range. A major issue remains the need to buy or upgrade a PC to use it. As Fortune noted:

According to Piper Jaffray analyst Gene Munster, only 10% of current PCs in the world will run either virtual reality device. He believes an additional 10% of PCs can be upgraded through an Nvidia or AMD graphics card for an additional $300HTC sees the Vive headset having applications far beyond the gaming universe.

That leaves much of the potential market on the sidelines for now. But VR may develop the way mobile phones did – a smaller group of users supporting the tech development until the price comes down. Outside of the gaming community, you’ll see purchases by Entertainment venues and educational institutions, but most people will not spend $2,000 or more for a complete setup. 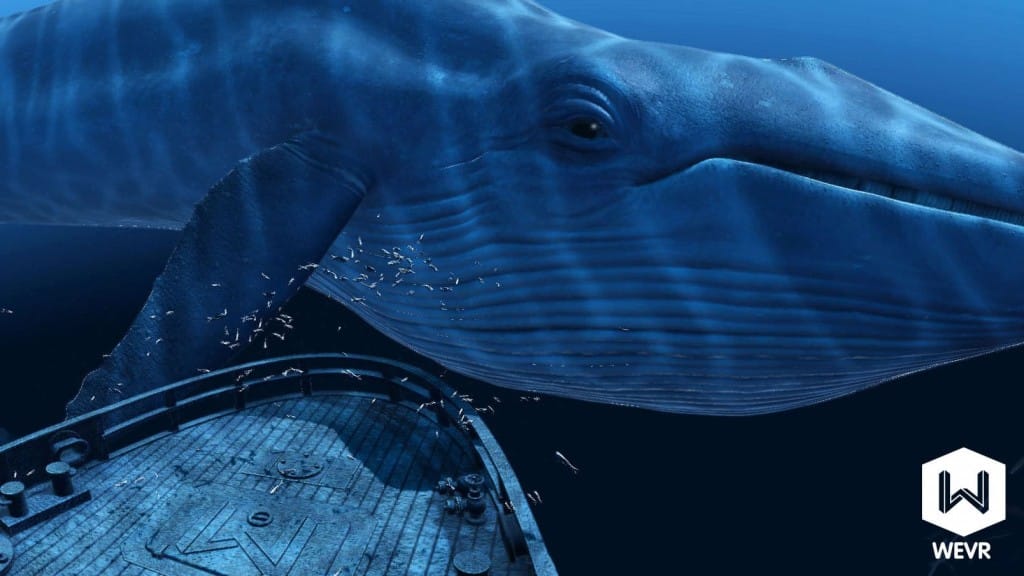 HTC says it’s been working with developers to create content in entertainment, education and healthcare areas. And the company has been giving away units thousands of units to developers (most recently: all attendees at the Vision Summit 2016 conference). The talk about the broad application base definitely sounds promising. But we’re still looking for developed examples in education and other areas, so please share any that you know of.

Two Things We Loved About Vive

HTC Vive was at the Sundance Film Festival and we had the opportunity to try out multiple experiences. The room scale movement sensors were wonderful. You knew when you were getting close to a wall so anxiety about your location in the physical space didn’t interfere with your VR experience. This is more important than you realize.

The visual experience when using Vive is amazing. Perhaps it was not an objective comparison to Oculus as so many other factors (frame rate, camera quality, etc.) come into play. But the experiences were breathtakingly realistic with a sense of depth and motion that we had not seen before.

Below, the demo from TheBluVR by WeVR Labs. It was an incredible experience:

A Virtual Reality Experience with Chris