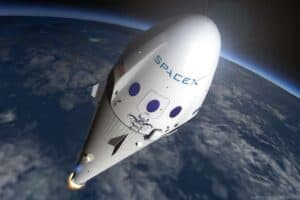 You no doubt heard the news about Elon Musk’s SpaceX project that will take a billionaire to the moon. Tuesday, he tweeted that they would livestream the moon mission in VR. And in high def, no less.

Moon mission will be livestreamed in high def VR, so it’ll feel like you’re there in real-time minus a few seconds for speed of light

All this is somewhat down the road – 2023 or later. Getting to the moon is no small feat (we haven’t been there since 1972 when Pink Floyd was working on Dark Side of the Moon).

Bringing everyone else along in Virtual Reality would also be no small feat.

Musk thinks it can be done since SpaceX’s Starlink global satellite broadband service will be available by then (two of the satellites are already in orbit). And that would even allow streaming from the dark side of the moon.

According to CNet, the billionaire Yusaku Maezawa

. . . revealed Monday that he purchased all of the available seats on the still under-development BFR spaceship that SpaceX hopes to use for the moon mission. He says he intends to take a group of artists, including musicians, architects and writers, with him on the trip.

Musk posted an intriguing image showing a woman playing a violin in zero gravity inside the BFR spaceship with a backdrop of space behind her. This might give us a taste of what we could see by traveling along in VR, assuming Musk’s promise holds.

It’s a fascinating development when you think back to that grainy video (in itself, an astonishing technical achievement) that amazed the public back in 1969. 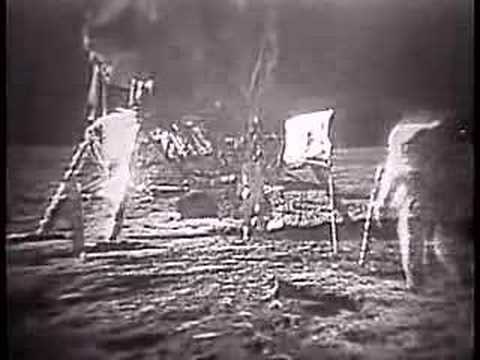 Future space travel will bring the public along – and not through the rectangular screen on the wall. We’ll be there in Augmented and Virtual Reality, every step of the way from orbiting the moon to eventually stepping foot on Mars.

And that raises fascinating issues. With the public along for the ride, amateur scientists and others will have opportunities to make discoveries that the people physically there may have missed. We could see communities organizing online to spot specific features on Mars. And there’s another side to this. The lack of an organizational filter for the data that comes back to us (transmitted via NASA, SpaceX, or whoever) will spur new debates on what is seen – or rather, experienced. And with hi-def VR livestreams in the hands of the public, we’ll also see people fabricating data and the rise of conspiracy theories over the significance and meaning of the discoveries. Just as we see now on the Web.

A moon mission in VR is just the beginning of the democratization of space exploration. 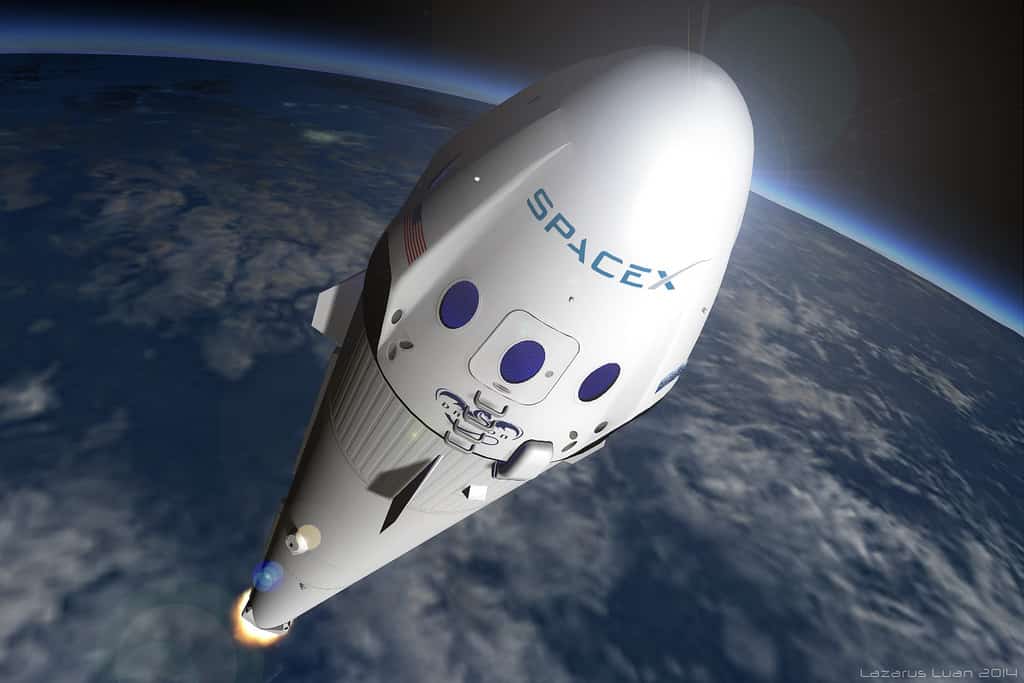