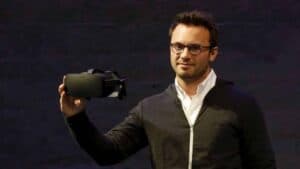 Has the Oculus Rift 2 VR headset been shelved? We’re not sure what to make of the rumors but according to TechCrunch, it’s been a tumultuous week at Facebook. For us, it reaffirms what we’ve long said about virtual reality – the future lays in standalone headsets.

We do know that Oculus CEO Brendan Iribe is leaving the company with an announcement on Facebook. On the surface, it’s an amicable breakup with everyone saying the right things,

I’m deeply proud and grateful for all that we’ve done together. We assembled one of the greatest research and engineering teams in history, delivered the first step of true virtual presence with Oculus Rift and Touch, and inspired an entirely new industry. We started a revolution that will change the world in ways we can’t even envision.

Yet, as far as we’ve come, the journey has just begun. Michael Abrash is right: “These are the good old days”. Now is when we get to pioneer the foundation of the next great computing platform and medium – this is our time to be pushing the state-of-the-art onward and upward. Every part of VR and AR needs to improve, especially the hardware and core technology, and Oculus has the best team in the world to do that. Although we’re still far from delivering the magical smart glasses we all dream about, now they are nearly within our reach.

But according to TechCrunch, the reason for the departure is not about the classic “time for something new in my life.” Instead, it was the cancellation of a successor to the Oculus Rift. 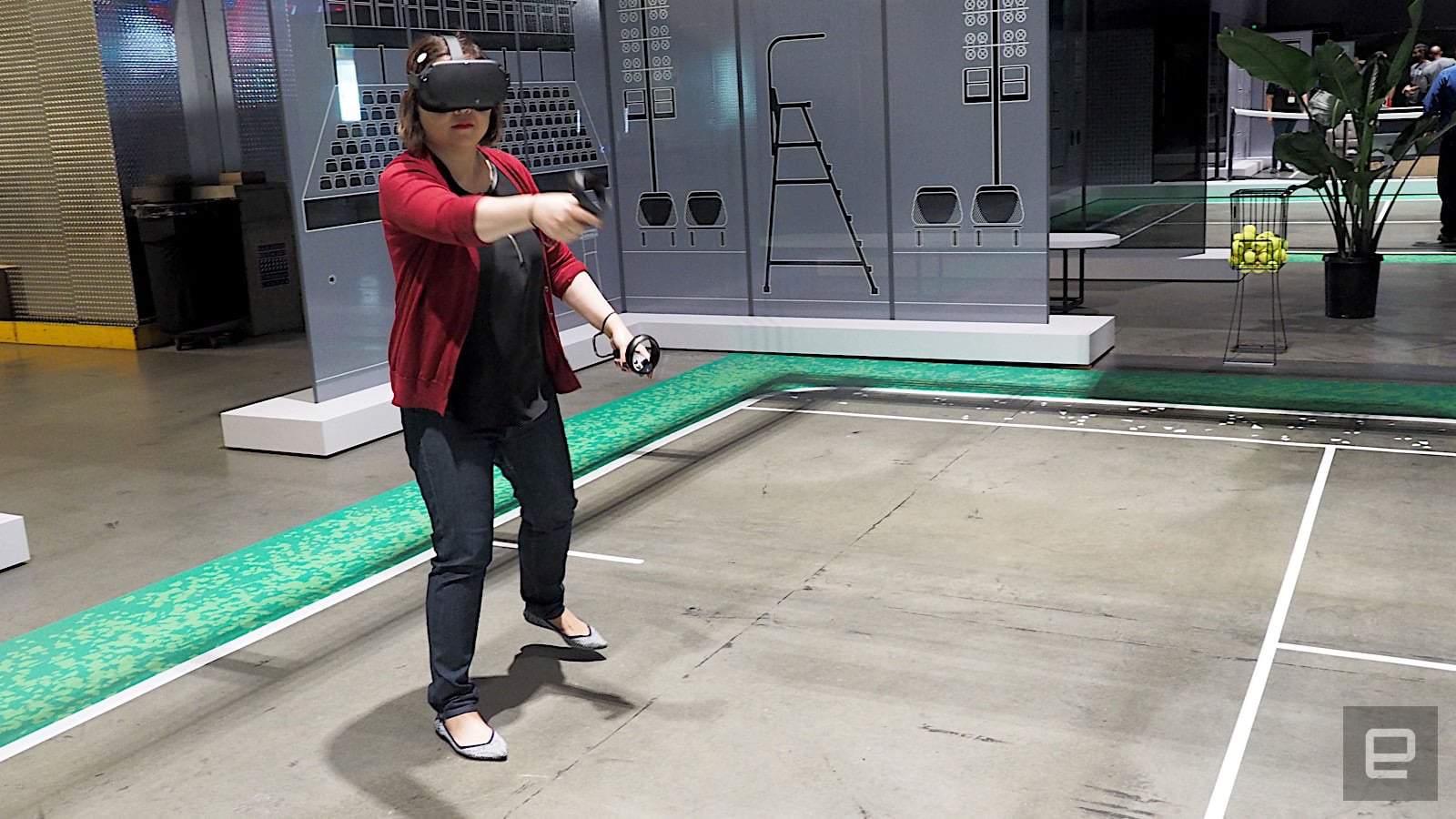 Facebook is not about to publicize its product roadmap, but the questions were already emerging during the Oculus Connect conference. The Oculus Go HMD has staked its claim as a decent low-priced headset for 360° video and easy-to-deploy professional development. Now Oculus Quest shows up with a strong feature set including solid graphics, standalone VR, 6DOF experiences, and multi-user options. Add in Facebook’s incredible demo of “arena-scale” free roaming virtual spaces and why even use the Rift?

You could make the argument  – and Facebook lamely did – that the graphics and sense of immersion will be better with the Rift. But the reality is that you’re still tied to a computer. Except for specialized applications (and there’s little market there), there’s no longer an argument for developing a new high-end VR headset that requires an expensive computer when you’re releasing a breakthrough HMD next spring.

As Hugo Barra, Oculus’ head of VR, put it, the key to mass adoption of VR is the standalone headset.

That’s why it always pains us when an educator shows an image of a classroom of students all wearing VR headsets and plugged into computers. Or when stores pump money into elaborate VR displays and then have to make sure customers don’t trip over the cables.

That is not our future. Facebook came closer to what it will be in their multiple room, open-space setup at OC5.

Not surprisingly, Facebook has denied the TechCrunch report, saying that its development continues. And as UpLoadVR has done, you could make one argument for a new Oculus Rift 2 VR headset.

Facebook focused a large part of its 5th VR developer conference on Oculus Quest, the forthcoming $400 standalone headset, but the company is still invested in PC-powered Rift games we don’t expect to ship until 2019 at the earliest. We know the company is also investing heavily into ideas like eye-tracking, foveated rendering and wide field of view optics for VR headsets that might require PCs to power them in the future.

So perhaps one more version will arrive – largely due to eye-tracking and foveated rendering. But the Quest HMD will also continue to develop and the logical move in the future would be to just come out with a high-end Quest.

If you need the additional computing power, then go with Magic Leap’s puck solution to off-load the processing and add battery life. In the end, having a tech device clipped to your pocket is still a thousand times better than being tied to a computer. Just ask the millions that are hooked on Spotify instead of waiting to get home to listen to their music.

We’ll update as the rumors shake out. If the Oculus Rift 2 VR headset has not been canceled, here’s our prediction. It will be the last of its kind, marking the end of the VR-PC era.

What is clear is that the future lays with the standalone Oculus Quest and its successors.

This Mixed Reality project could make yo

Did NASA just give us a look at HoloLens