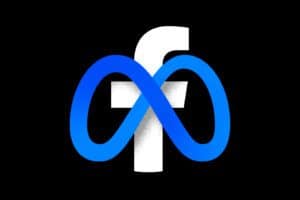 Now that the dust is settling on the Facebook name change announcement, we can look at what it means for VR. Looking back on how we got from Facebook to Meta, it’s hard to see it as an unexpected development. From the moment the social media giant shelled out billions of dollars for Oculus, a runaway Kickstarter project, it was clear that the social media giant would treat virtual reality as more than a mere side project.

Mark Zuckerberg has shared his vision of the future on numerous occasions. Human beings want to share experiences, not texts, photos, and videos. That we do the latter ubiquitously on Facebook and elsewhere is only because that’s what our technology tools let us do at the moment. It goes back to one of the most famous sayings in marketing:

Variations of that aphorism have been around since the 1920s (there is a fascinating history of the saying here). And the marketing genius Theodore Levitt summed it up with the comment,

People don’t buy products; they buy the expectation of benefits.

Once Zuckerberg tried VR, he knew the expectation he was selling – shared experiences – would ultimately need more than words and images, which have been part of the Web for decades. It would require the actual experience – exactly what virtual reality can provide. The tagline for Meta name sums it up:

Connection is evolving and so are we.

Of course, there’s the additional wrinkle here in that Facebook sells nothing to consumers. The expectation for sharing doesn’t require purchasing a product but giving something of yourself away. It’s free – just as long as you’re willing to offer up your personal data.

And here we are seventeen years later, with Facebook embracing VR as Meta. It’s hardly a surprise that the company’s division devoted to virtual reality will be known as “Reality Labs.” 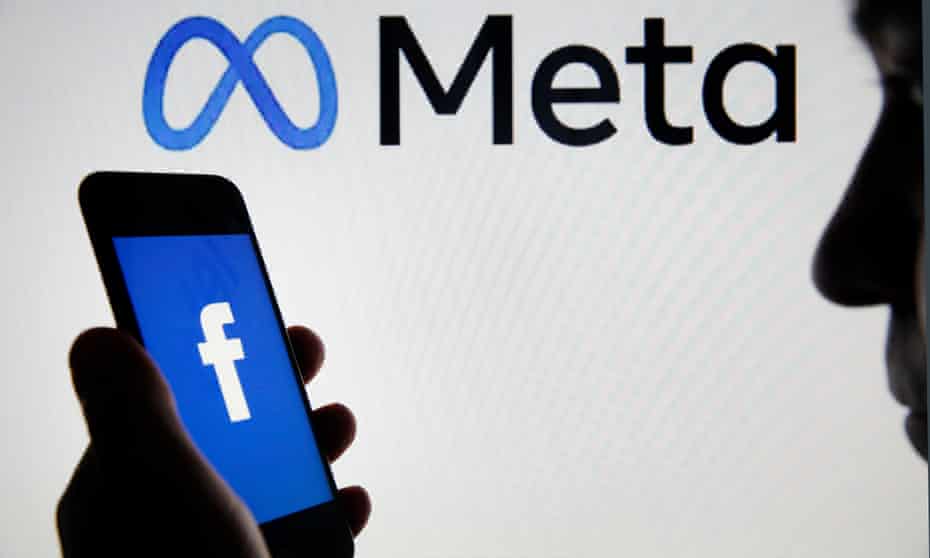 So let’s unpack what the Facebook name change means for us and VR. Since this is a developing story, we’ll have more to add in the weeks to come.

From a Mobile to Virtual World

Calling oneself “Facebook” – an iteration of its origin as FaceMash – made sense in a college dorm room where the goal was assessing the attractiveness of Harvard coeds. The name still served its purpose as the platform expanded past university campuses to include the general public and eventually everyone’s grandparents. It doesn’t make sense in a world intertwined with a shared virtual environment – the metaverse. As Zuckerberg said regarding the Facebook name change,

Right now, our brand is so tightly linked to one product that it can’t possibly represent everything that we’re doing today, let alone in the future.

The long-term bet is that our mobile Web will ultimately be replaced by interconnected virtual experiences and communities that will transform how we connect, learn, work, and play. That a major tech company is going all-in on this project should give one pause – especially when you look at their current approach to personal data and discourse in the public sphere. 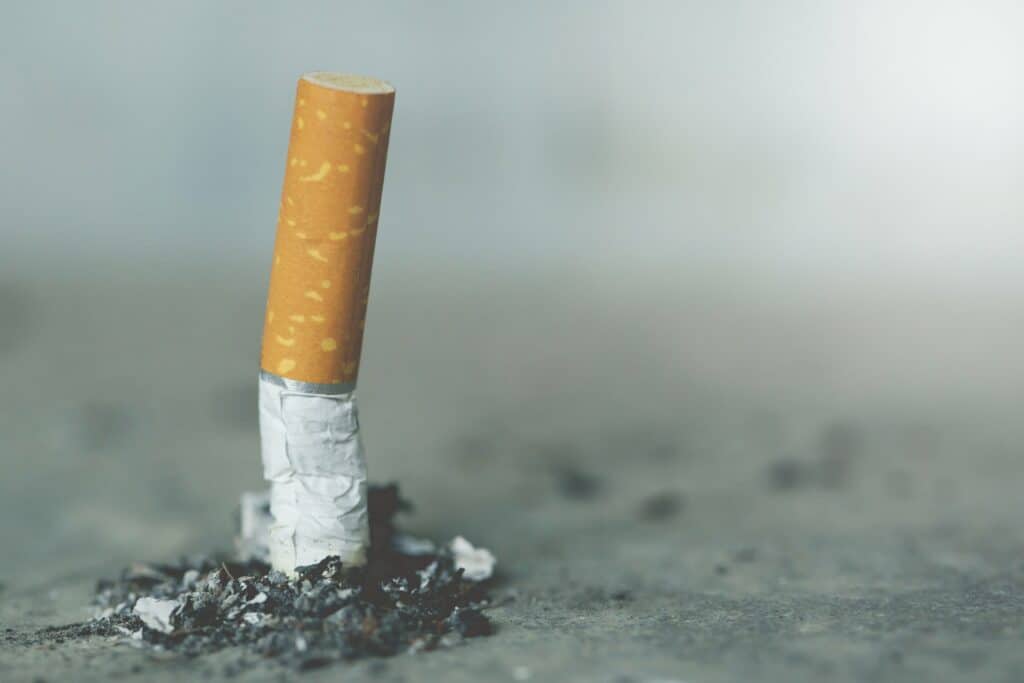 The Facebook name change may help with its string of bad press – or at least that’s what they’re thinking over in Menlo Park. The tobacco company Phillip Morris became Altria back in 2003 and split into separate companies to protect its image and assets from legal attacks. Simply put, corporate name changes can help if you’re killing people. And while you may not yet want to see an equivalence between smoking and certain social media platforms, the Rohingya in Myanmar would beg to disagree. The legal issues around that particular case linking Facebook and genocide are still being fought in late 2021.

And the systemic issues are likely far worse than what we’ve learned so far.

In its third-quarter financial results released on October 25th, Facebook announced a massive increase in its spending on augmented and virtual reality:

We expect our investment in Facebook Reality Labs to reduce our overall operating profit in 2021 by approximately $10 billion. We are committed to bringing this long-term vision to life and we expect to increase our investments for the next several years.

That $10 billion, along with a 10,000 person hiring spree, is just what immersive technologies have needed from the moment they emerged from industry and university research labs a decade ago. There’s a reason why the Oculus Quest headset remains the most accessible consumer entry point for VR – Facebook’s past investment. Investing $10 billion annually will have a dramatic impact on the future of VR.

We will see product development go into overdrive – Project Cambria is only the beginning – along with content production. With the news that the company bought Within, creator of the Supernatural VR fitness app, six VR production studios are already under the orbit of Meta. 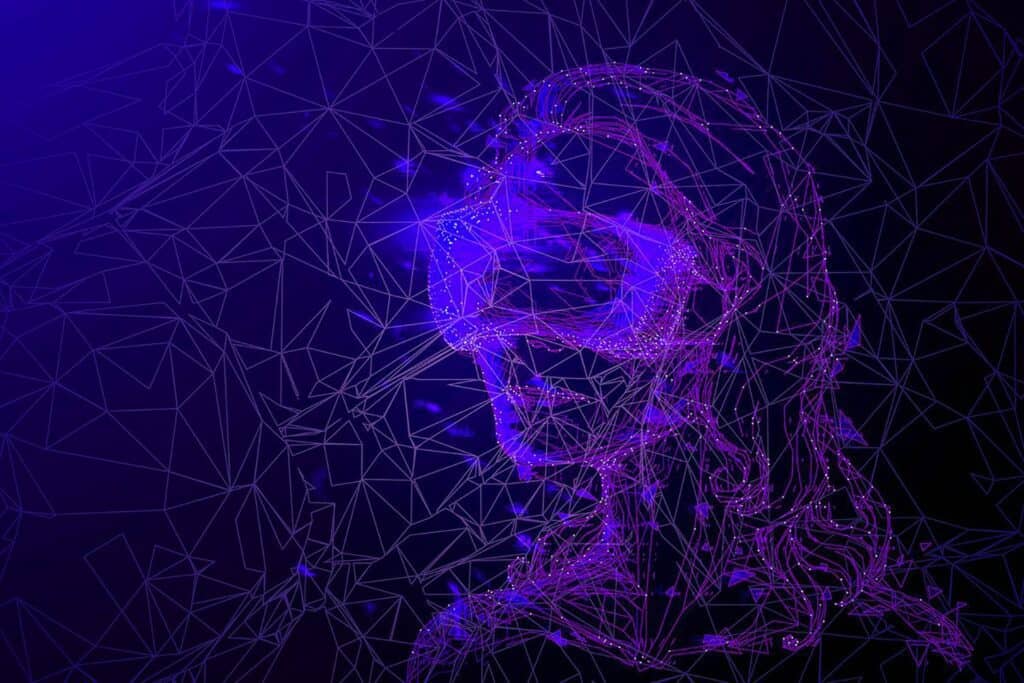 The rapid development of the AR/VR ecosystem will be balanced by what Meta asks for in return. As Jeremy Bailson of Stanford noted in a 2018 study,

Both AR and VR are potential goldmines of personal information that far exceed anything Facebook now collects through point, click, and share on flat screens. Advertisers have long gotten used to drinking from the fire hose of personal data for targeted advertising on Facebook.

As Meta shifts the focus to the virtual world, will there be a corresponding shift in revenue generation? Realistically, there are only three things a company can sell – products, services, or access to your personal data. We’ll leave it to you to decide where Meta will land.

Possibly the best news to come out of the Connect Conference was the announcement that the Facebook account requirement would end. After months of opposition – especially in the education and the nonprofit sectors – Zuckerberg finally confessed to the obvious:

As we’ve focused more on work, and frankly as we’ve heard your feedback more broadly, we’re working on making it so you can log into Quest with an account other than your personal Facebook account . . . . I know this is a big deal for a lot of people. not everyone wants their social media profile linked to all these other experiences.

This will happen in “the next year” though there is no definite date. The vagueness in the announcement conveys just how important this move was to Facebook. But assuming it’s implemented, it’s good news for schools and higher education where the account requirement presented significant security and data policy issues.

What the Future Holds for VR and the Metaverse 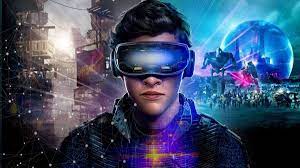 With the ongoing data privacy scandals, it’s all too easy to be cynical about the Facebook name change. The VR ecosystem will undoubtedly benefit from the massive future investments. We’ll see a rapid acceleration of new hardware and content.

But does Meta really have another business model in mind, other than the one that has brought Facebook to near-global dominance? Are they really going to try an make money through AR/VR products and services, and not just through the utilization of its users’ personal data? As Janus Rose argues in Vice,

With Meta, it’s safe to assume the predictive algorithms at work will be functionally the same as its predecessor. Data is collected about human behavior, which is then used to build profiles on users and automatically prioritize content they are more likely to interact with.

Meta will expand the Facebook model, creating an all-encompassing virtual world that monetizes every human interaction. Mining data from text and video shares is so yesterday.

If there is one positive aspect to emerge from the Facebook name change is that the concept of the metaverse is now shifting from a tech-community discussion to a public one. It remains clouded in conflicting definitions (more on that later), but at least the public is taking an interest in what it is and how it might be used. That’s a critically important development as the evolution of a shared virtual universe needs the diverse voices of a global community of creators, developers, educators, and users. Otherwise, the metaverse will be the sole domain of Meta or another company, for which we will all be the losers. 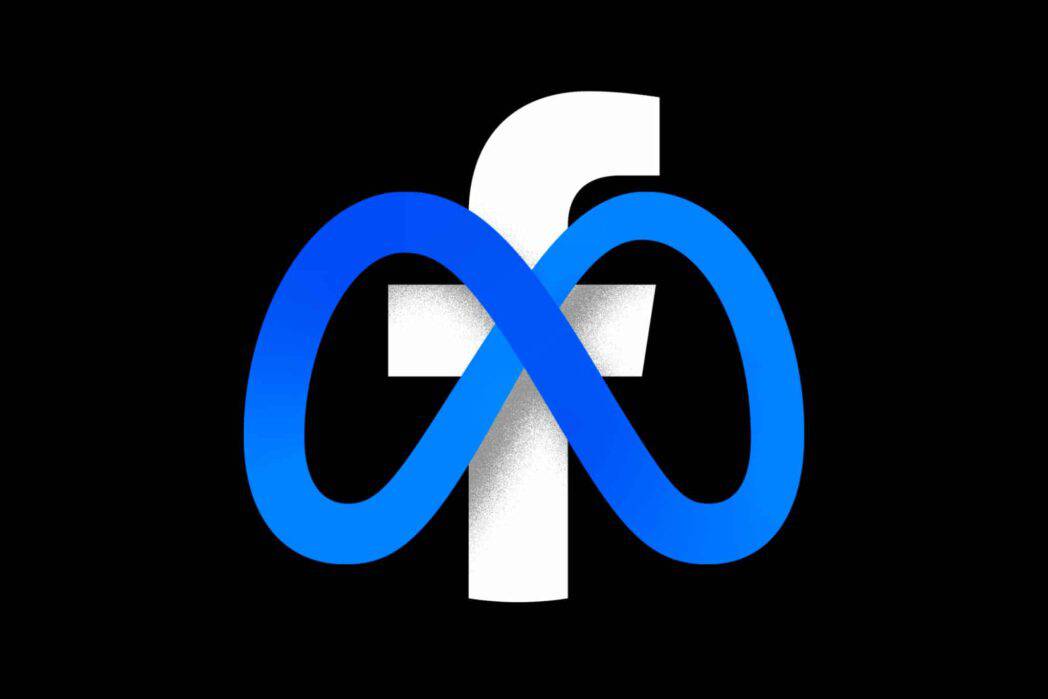