As many have noted, the arts will be the last to return once the pandemic is over. Until then, artists are working with whatever innovative solutions they can find. Musicians in New Orleans are streaming live performances to audiences online. Here in New York City, artists will have the chance to interact with socially distanced live audiences in the spring (“NY PopsUp” begins Feb. 20 and runs until Labor Day). But one of the most innovative projects we’ve seen is the virtual Shakespeare play in VR coming out of the Royal Shakespeare Company in London. 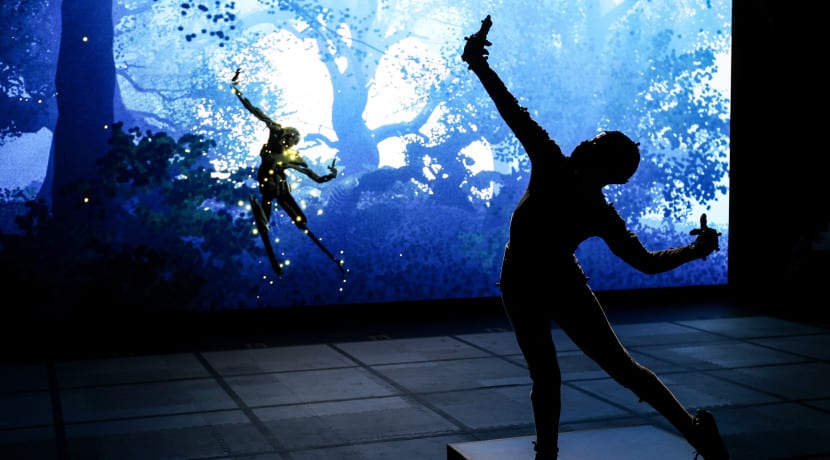 Appropriately titled, Dream, the live performances will take place from Friday, March 12th to Saturday, March 20th, 2021. The play will be a fifty-minute shared experience between seven actors and remote audiences. You can watch for free, but with a £10 ticket, you’ll have the opportunity to participate and directly influence the actors’ environment. Even better, you’ll be supporting the arts.

Here’s the quick trailer for the play, which is inspired by A Midsummer Night’s Dream.

According to The Guardian,

Mischievous Puck and his fellow fairies will be conjured up by actors whose every movement will be translated by cutting-edge technology into virtual avatars that mirror them as extraordinary creatures.

A fantasy world inspired by Shakespeare’s imagination will be recreated on an audience’s computers and mobile phones in a way that allows them to interact directly with the narrative and music. They could, for example, become an iridescent firefly, lighting up a virtual enchanted forest – along with thousands of other fireflies – and guiding Puck along the way. Or they could trigger layers of instrumental sound, adding to a symphonic score performed by the London-based Philharmonia Orchestra.

This is not the first time the Royal Shakespeare Company has used performance-capture technology. In 2016, Mark Quartley’s performance as Ariel used sensors to render the animated character live on stage. It was a groundbreaking production of The Tempest, even if the visual effects were rudimentary by today’s standards. The current project may serve as a prototype for future virtual performances, which given the time and cost of traveling to London, could make the work of the Royal Shakespeare Company much more widely accessible.

Tickets for the Event 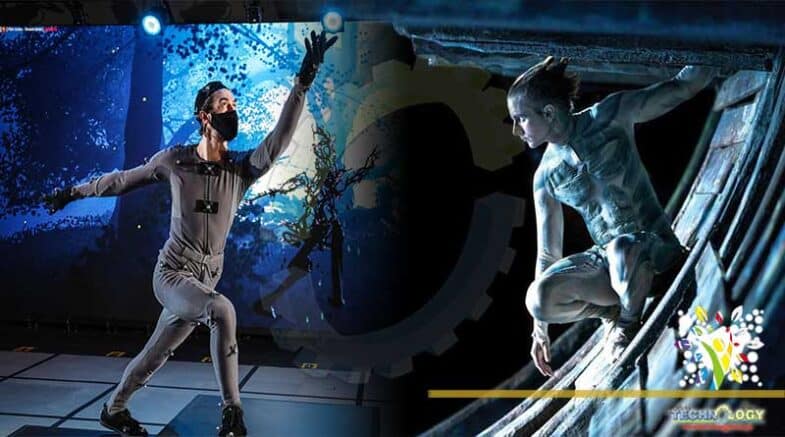 You can watch the performance for free, and to access the interactive features, tickets can be purchased on the Dream: Online site. As far as we can tell, you won’t be able to experience this in your VR headset, but it will be an interactive virtual experience available through your PC, Smartphone, or tablet.

The RSC’s artistic director, Gregory Doran, captured the essence of the project:

This should be a fascinating event with tremendous potential to expand access to theater. If you can, get a ticket and support the arts. Reeling from the tragedy of a global pandemic, we need Shakespeare more than ever.