SeaWorld has had a rough couple of years. With negative press and falling attendance triggered by the 2013 documentary Blackfish, it’s time to reinvent or die. They will no long breed Orcas and their theatrical shows will become educational experiences. And it turns out that their reinvention will involve a lot immersive technology.

SeaWorld’s VR project may or may not save its business, but it points toward a growing convergence of entertainment and learning. And SeaWorld could be a major player – they hold the theming rights to the very popular Sesame Street program.

Of course, Sesame Street has been making learning entertaining for decades. But in our new world of virtual reality, the opportunity for informal learning experiences will grow exponentially. You can see it getting underway with VR arcade centers like The VOID out in Utah or the amazing experiences at museums like The Franklin Institute. 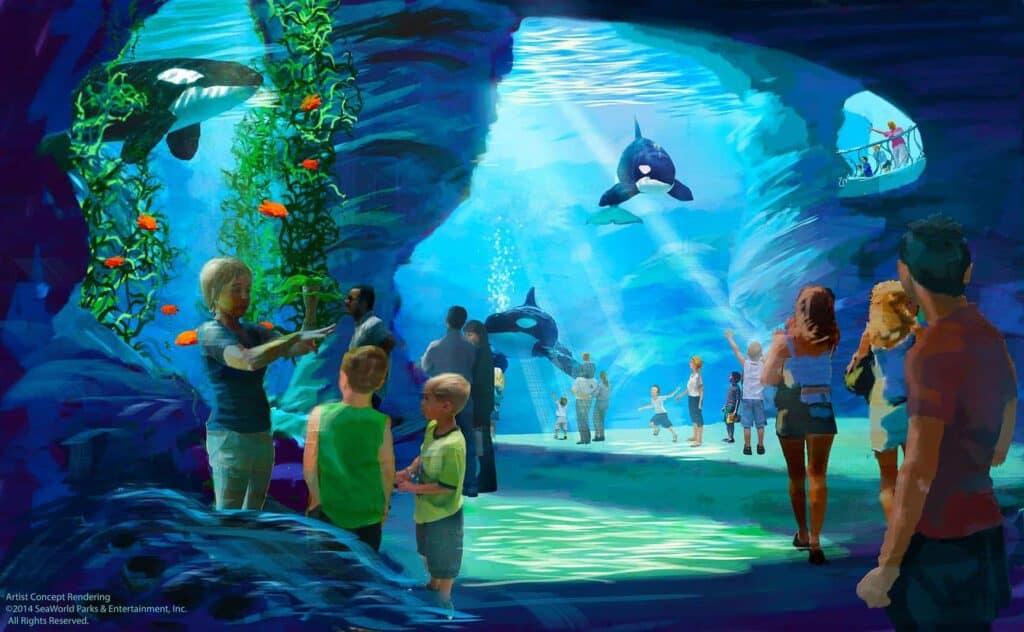 According to the LA Times, SeaWorld’s plunge into VR will involve virtually swimming with Orcas:

An up-charge virtual-reality experience in the new land will allow visitors to virtually swim with orcas and come nose to nose with killer whales. The five-minute “Orca One-on-One” short film uses real footage of SeaWorld killer whales without digital enhancements.

‘You’re up so close you can see their eyes,’ Brian Morrow, SeaWorld creative director, said in a phone interview.

If successful, the VR experience will be rolled out in Orlando and San Antonio. Educators might think this is no big deal, just some up-close 360° video. And there’s no learning activities or objectives. But when you’re virtually swimming alongside a whale, it’s an entirely different experience than reading about it. And SeaWorld’s VR project goes beyond visual experiences. Morrow talks about their plans for what they call their “Deep See” technology:

This is going to be a platform where we will do multiple digital experiences throughout the park systems. The ‘Deep See’ construct and idea will allow us to develop ride experiences on coasters, other rides and even allow the meeting and touching of animals digitally. This is what we will be rolling out over the coming years as the technology catches up with our ideas (VRoom).

With compelling VR visual and touch experiences, theme parks and museums could easily become focal points for experiential learning. Educational institutions will be hard pressed to allocate budgetary resources to compete with the commercial implementation of immersive technologies.

There’s risk for theme parks jumping into virtual reality, though the press misses the point.

There’s . . . the potential that the VR wave sweeping the nation, from Cedar Point to, even, Universal (the Repository was a virtual-reality-enhanced premium haunt at last year’s Halloween Horror Nights), ends up being nothing more than a fad, one that could potentially fizzle out by the time this decade ends – if not sooner. (Orlando Informer)

Virtual Reality is not just a passing fad. The real risk is in the rapid pace of development in VR hardware and experiences. As consumer level VR improves and the price falls, it will be harder for families to justify expensive theme park admission prices. As our media becomes more immersive, all of our traditional entertainment venues face an uncertain future.

And educators face the same dilemma. As it is, students are often bored by the poor use of PowerPoint in the classroom when they have access to much more engaging resources. What will happen when students have access to high-end VR experiences outside of their institution? How will we keep them engaged? 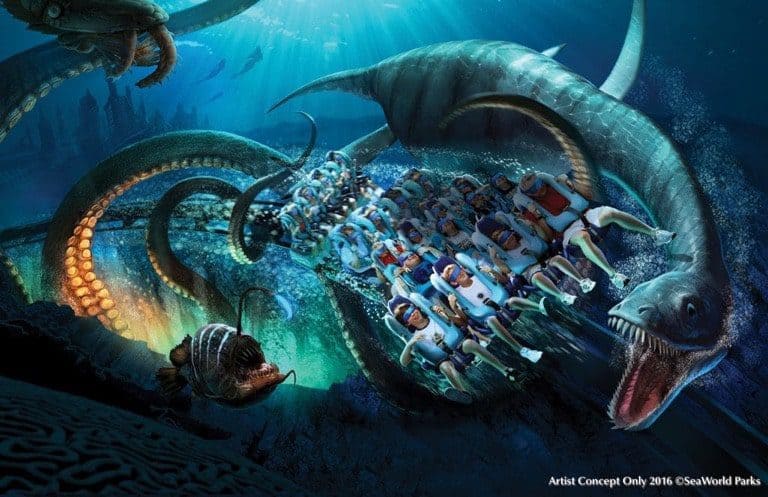 SeaWorld’s VR project may or may not save the company. The rest of the park will incorporate rides which pits them against the larger parks like Six Flags. Worse still, they will still have Orcas in the tanks. As Tracy Reiman, PETA executive vice president, put it,

SeaWorld’s above-water decorations are marketing ploys designed to impress visitors, but they do nothing for orcas.

But you can bet that other theme parks will be watching SeaWorld’s use of virtual reality. And those of us in education should be closely watching what happens at SeaWorld and in the theme park sector. Educational experiences are no longer confined to educational institutions (as if they ever were). With the revolution in new media, the future of entertainment is very much up in the air. In the same way, immersive technologies will undermine our traditional model of learning in the classroom. 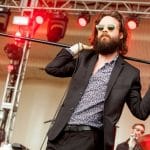 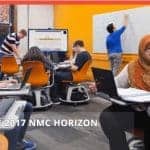