If you haven’t seen any of Samsung’s VR rides you should. In fact, get on one as soon as you can. They turn up at conferences (CES 2017 and elsewhere) and at Samsung 837, Samsung’s pioneering event space in the Meatpacking District near us in New York City.

Samsung is showing how mobile VR can be much more than sliding your smartphone into a headset and staring passively at some 360 videos. Basic virtual reality is deeply immersive when you add motion and wind. Even more when you get flipped upside down.

We already wrote about the Virtual Sleigh Ride with Santa. But that’s kid’s stuff compared to Samsung’s newest rides, even if you do end up careening out of the sky and dropping into Manhattan.

For the real deal, you had to see Samsung’s VR ride, Space Racing, their new 4D virtual reality experience at CES 2017. Here’s the overview of the Samsung’s VR rides including their roller coaster and flight Sim:

As for the Space Racing simulation, let’s just say you have to be seriously strapped in. This Gyro 4D simulator rotates 360 degrees both vertically and horizontally. And if you’re thinking what we’re thinking, you’ll need a very calm stomach. Here’s CNet’s experience of the ride:

We’ve done most of Samsung’s VR rides and they are incredibly realistic. The quality issue with mobile VR vanishes when your body is getting tossed around, roller coaster style. Samsung’s not trying to break into the theme park business but these experiences show just how powerful basic VR can be.

VR rides and the future 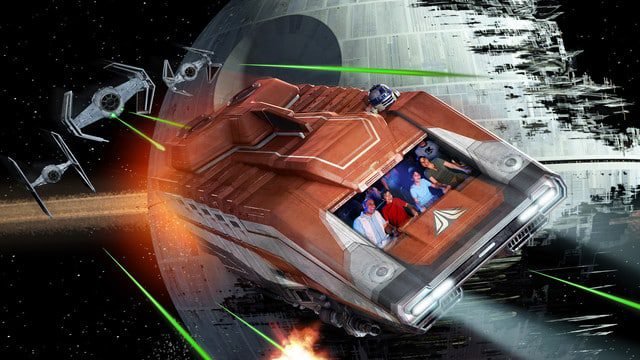 You can see where virtual reality is headed. Moving chairs will get less expensive and more compact. Hand controllers will be ridiculously cheap. No, let’s just say it: they won’t be an accessory – they come with your headset as they do with Google’s Daydream View. And VR will get more immersive with inside-out tracking.

A whole new realm of human experience will be available at home, a VR arcade or your local shopping mall. And when that happens, it will be much harder to justify the hefty admission price at a theme park.

Theme parks will survive and thrive withe arrival of immersive technologies. But only if they realize how much our ordinary day-to-day world is becoming extraordinary through virtual reality. 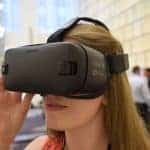 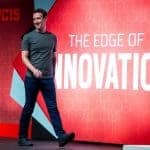 So Who Created Oculus Rift VR? Is it Sto