A new partnership between Lucasfilm’s ILMxLAB and Magic Leap will open new frontiers for entertainment, gaming and education. Both companies have worked with partners before, but as Wired notes, this is different:

A short video gives us a glimpse of what they are working on:

The partnership should not come as a surprise. xLab is one of the most innovative labs in terms of technology and entertainment describing itself as an idea, development and maker lab that builds wonders for the senses to create next generation immersive entertainment experiences. I experienced two of the xLab Holo Cinema projects during the Sundance film Festival and indeed they truly astonishing. I met C3-PO and BB8 wearing only a pair of glasses and I just did not want to leave. It is like being on the set of Star Wars, except that I felt the magic of the landscape of the alien world around me. Even though I could see other people through the glasses, it felt fully immersive and made me feel like I stepped into a completely different world. Months later, it is still an intensely vivid experience that I replay in my mind. 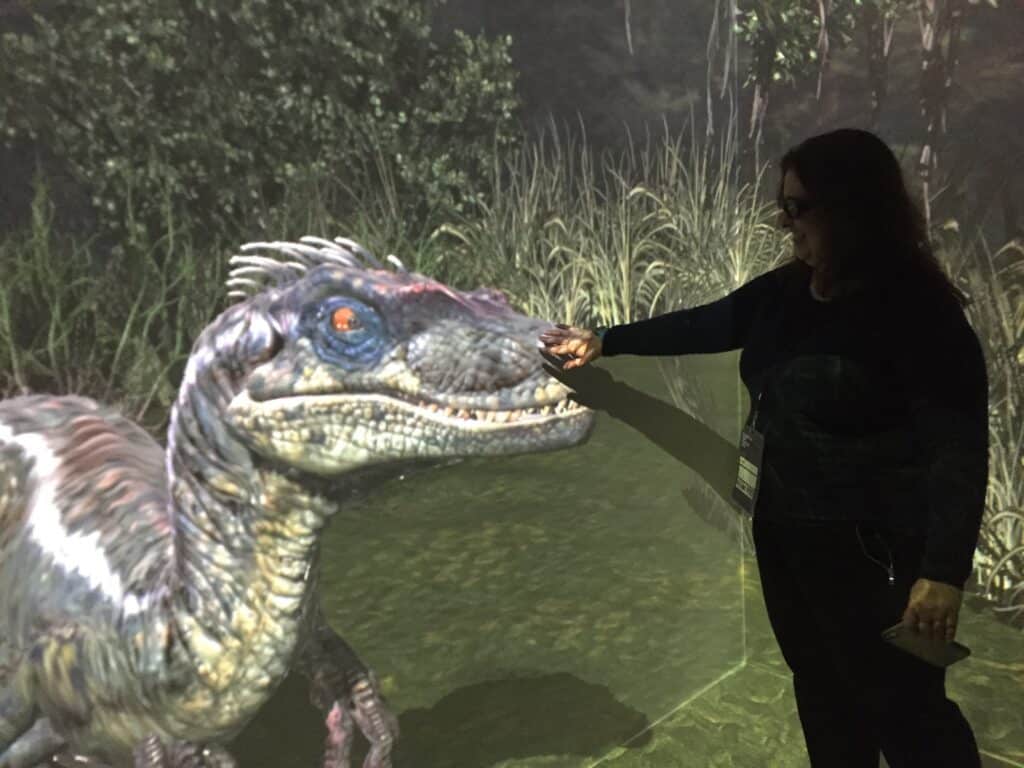 From our conversations at Sundance and the recent announcements, it is clear they are looking to develop Star Wars immersive experiences for a variety of settings, including theme parks and homes. Yes, C-3PO may soon be wandering around your living room and now Magic Leap will likely play a role in this.

Magic Leap continues to make the news with massive rounds of funding. While a handful of people have seen prototypes of a device, the general public has had to content itself with short video demos and vague descriptions. Magic Leap’s own way of putting is that they are busy working really hard on everything from photonics and optics, to hardware, user interface design, content creation, software, electronics, audio, and much, much more. All to make magic real for you. What we know is that there is a headset prototype, yet very little is know about its design. The reality Magic Leap hopes to create is most often referred as “Mixed Reality” – the idea is that the physical and digital world will not only co-exist but it will also be aware and interact with each other seamlessly. This is accomplished by beaming light directly into the retina of your eyes and make digital looks as real as the physical objects around you.

This partnership will materialize in both teams researchers and programmers working together in a San Francisco Lab based at ILM’s headquarters. They will be also joined by members of Lucasfilm’s Story Group. The idea of having members of both teams work together in a shared place is likely to accelerate prototyping and innovation. During the Wired interview,  Magic Leap’s founder Rony Abovitz  described some of the projects leading up to this partnership as building full scale ships and droids.


With the new partnership one key phrase stands out. xLab CTO Rob Bredow described this to the Wired as

‘experiential storytelling,’ like what happens when you walk down Main Street at Disneyland. You’re not being delivered a narrative in the same way as in a movie theater.  The kind of experiences we can deliver in immersive entertainment will be somewhere between the two. 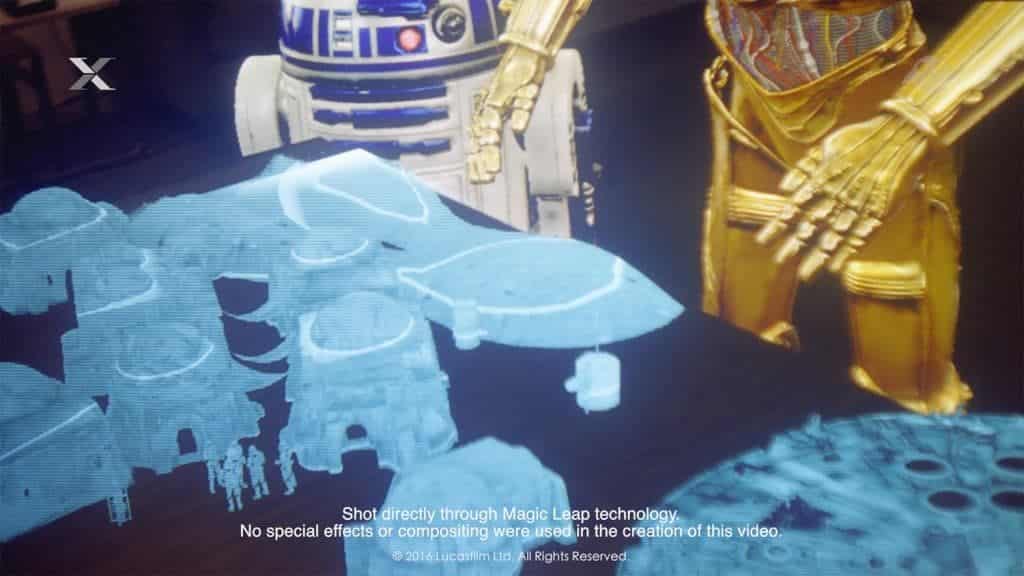 The idea of storytelling in a new medium has become a focal point in the discussion of Virtual and Mixed reality experiences. Filmmakers, journalists, technologists, gamers and educators  have been extending the conversation, exploring themes like immersion, presence and agency. The collaboration between Magic Leap and ILMxLab may profoundly reshape the future of immersive storytelling. Imagine joining the Star Wars squad on a mission not just as a viewer but through playing a role. The idea that you can enter the space, interact and play with the characters will make the Star Wars movies we’ve come to love look like old manuscripts from another era.

How far the partnership will go is hard to say but it will likely make some Star Wars fans dreams come true in this new era of immersive and experiential storytelling. 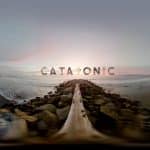 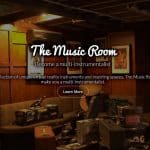 Be your own Band: Virtual Reality in 