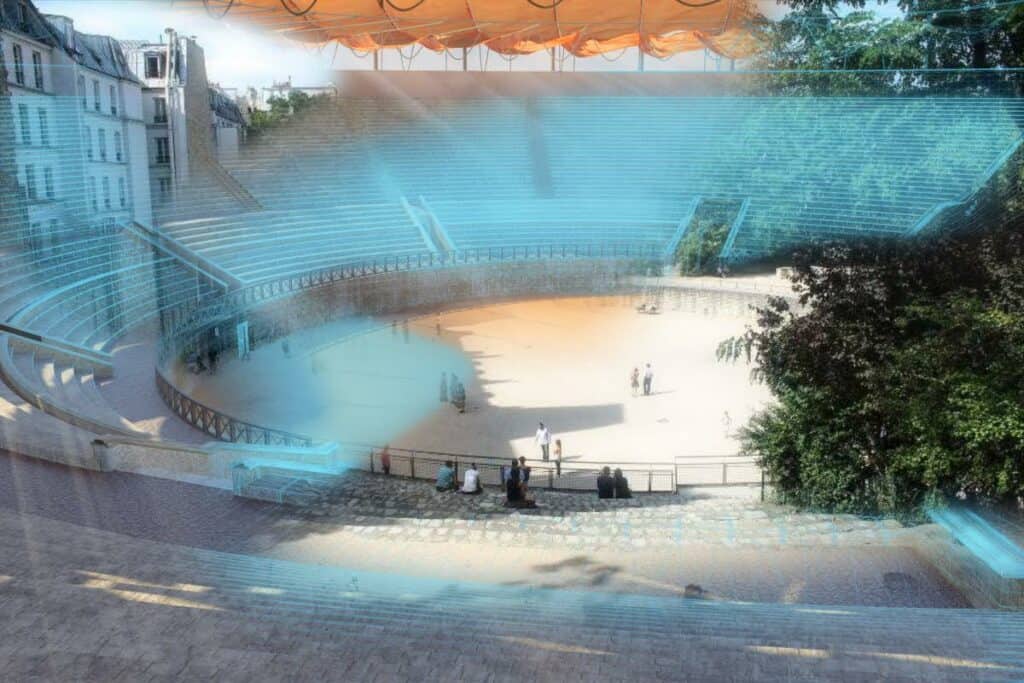 With the rapid advances in immersive technology, it’s fascinating to see Augmented and Virtual Reality experiences of history evolving. The new Lithodomos VR App will turn archaeological sites into visualizations of how they once appeared. Apps like this will not only impact tourism, but transform how we teach history and archaeology. The days of hand-drawn renderings are coming to an end; students will step into deeply immersive environments that recreate our past.

In some cases, such as the tragic destruction of the iconic Arch of Triumph in Palmyra and the Buddhas of Bamiyan statues in Afghanistan, digital reconstructions will be the only way for any of us to experience what they were like.

The Smithsonian Magazine caught up with Australian archaeologist Simon Young, who is working on a number of VR projects through his company, Lithodomos VR. His VR experiences can be used with a Oculus Rift headset or on site with a mobile VR headset. As the Smithsonian notes,

Today, Rome’s Temple of Venus and Rome lies split in half, most of its columns gone, ravaged by centuries of fire, earthquakes and pillaging. But put on a virtual reality headset with Lithodomos’ app, and suddenly it’s a June afternoon in the 1st century AD. The temple before you is whole again, its vanished columns standing tall, its façade all shining white marble, the intricate relief sculptures of its pediment cast in shadow by the summer sun.

No more trying to imagine what the temple looked like, it comes back to life as you stand inside it. Of course, what you see is only an interpretation, but it’s always been a product of interpretation, an exercise born of evidence and the imagination.

Young worries that the interpretations could get out of hand. Game developers might create their own versions of the ancient world in virtual reality that are not historically accurate. But would it be any different than the Renaissance paintings of Classical Greece? Think of Raphael’s famous School of Athens, which was nowhere close to an accurate portrayal of the world of Plato and Aristotle. That painting and so many more were Italian through and through.

And as we plunge deeper into an era of immersive experiences this is a visual literacy issue we’ll have to face. Today we only have to deal with fake news; in a few years, we will move to fake realities.

But back to Young’s work with the Lithodomos’ app. You can see how virtual reality will transform our experience of the past.  being used by tour guides on site in Rome and elsewhere:

Other companies are moving into this space including Hiverlab, a Singapore company with plans to digitize sites around the world and Timelooper, an app that turns your smartphone into a time machine. While we love the concept behind Timelooper, we haven’t been impressed with the graphics or execution of what we’ve seen so far.

Is VR the best solution?

As much as we’re intrigued by the work of Simon Young and others to make the past present again, we’re not sure virtual reality is the best solution. At least when it comes to travel. Holding Google Cardboard up to your face or wearing a Samsung Gear VR while standing in an archaeological site is hardly ideal. You’d probably keep putting the headset on and then taking it off. A much better solution is a mixed reality device which would allow you to move between physical and virtual environments, seeing them both simultaneously.

We’re waiting on you Magic Leap.

Obviously, there’s the hardware issue here – we’re not going to travel around Italy or Turkey with something the size of HoloLens. We need a well-designed pair of augmented or mixed reality glasses. Something comfortable, location-aware and takes photos. A number of AR glasses are in the development pipeline but it’s unclear when we will actually see academic and/or consumer models.

Virtual reality will make these sites accessible from home and the classroom. But it is mixed reality that will open up a new world for us whether we’re tourists or practitioners in the field.

In the near future, piles of stones and broken columns will speak volumes even to those without a degree in archaeology. 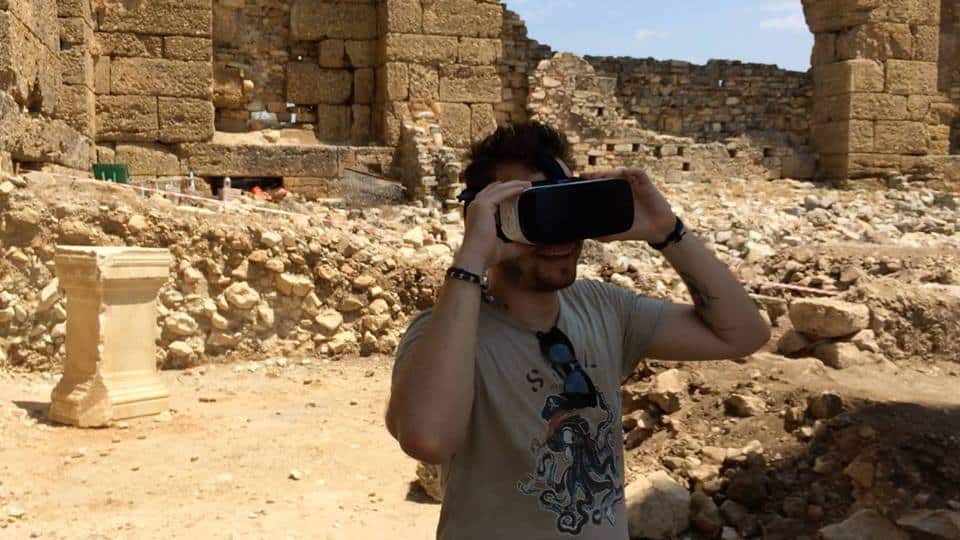 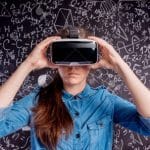 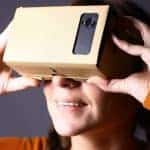