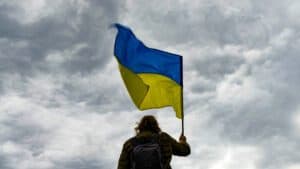 Given the devastating loss of life and the effort to destroy an independent country, the impact of the Ukraine war on virtual reality is hardly the most pressing topic. But we’ll address it briefly since it continues to surface amidst the tragic events of 2022. It’s not surprising that VR is impacted, given the distributed nature of software development. Both Russia and Ukraine have been influential locations in the video game industry. Major game developers such as Ubisoft, Crytek, Playtech, Gameloft, and Playtika have active research and development centers in Ukraine.

According to VR Scout, the latest news is that Arcadia VR – the developers of Hinge, Requisition VR, and the puzzle-based Jentrix – has pulled out of Moscow and Kyiv with staff relocating to Turkey and Hungary. Arcadia made the following announcement:

There are no words to describe how we feel at the moment . . .The appalling invasion and atrocity of war have no excuse. We keep in touch with our Ukrainian colleagues and provide the necessary support.”

We apologize for not sharing this statement earlier. We deplore this invasion and we all want peace. Let’s stay strong and support each other through these dark times.

Acadia is looking to set up new offices, which will likely be located in Abu Dhabi. Their forthcoming virtual reality game, Requisition VR, has been delayed due to the Ukraine war and other issues. As a 4-player co-op survival game set in an apocalyptic world with hordes of zombies out to get you, it may be oddly appropriate for our new era of global conflict. Here’s the short trailer if you’re eager to see what the VR game offers.

VR, The Metaverse, And The Ukraine War

Other game development companies have also pulled out of the conflict area, which may result in production delays for some VR experiences. With electronics coming out of Asia, VR headsets are experiencing ongoing supply chain issues, which are partly due to the Ukraine war. Meta’s new high-end AR/VR Cambria headset was originally scheduled to be released last year and has been postponed until this fall. However, nothing we’ve heard would appear to stand in the way of Meta’s aggressive timeline of four new VR devices in the next two years.

There are other impacts of the war in Ukraine, as Statista discovered in a recent study in April. Approximately 14% of businesses have paused their investments in metaverse projects, and another 12% are reconsidering their priorities. However, 31% of the companies surveyed felt the “metaverse is more relevant than ever.” That last number is striking given that the current metaverse developments are primarily driven by hype and not any understanding of its influence on human behavior.

If anything, the Ukraine war has been our first smartphone war, with images streaming in from the battlefields and devastated cities. And we’ve watched the videos of drone attacks that have brought the war closer to home than ever. 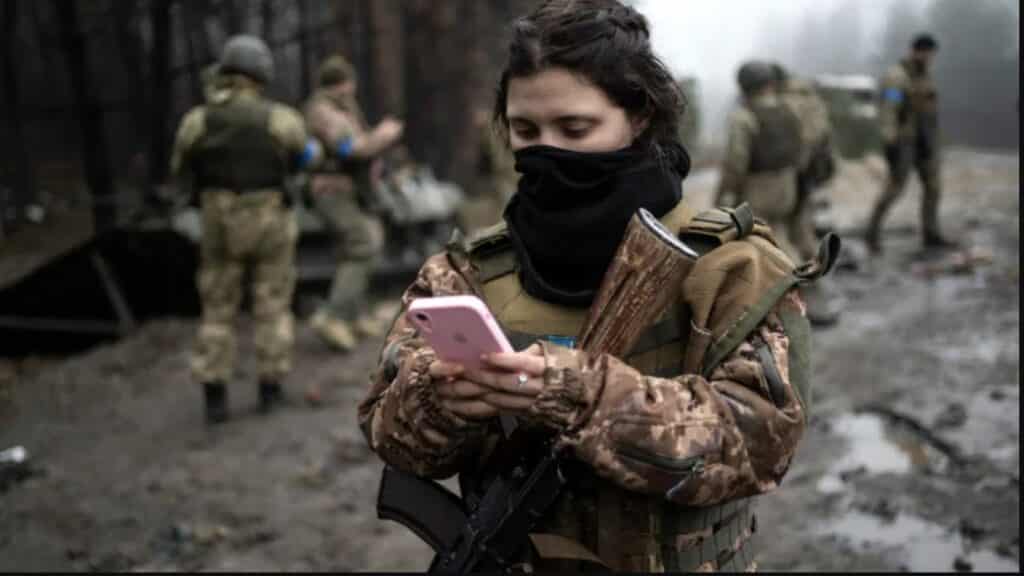 But if the Ukraine war is a smartphone war, the next one will probably be available in virtual reality – or at least 360 video. Technology continues to progress, simultaneously becoming a more effective means of communication and the basis of more portable and lethal weapons on the battlefield. Indeed, some of Ukraine’s video game and VR developers have left their jobs as programmers to help the war effort by working on aerial drones and counter-attacks on Russian communication systems.

In another decade, we’ll likely be able to step onto the battlefield virtually, immersing ourselves in the sound and fury of a modern real-life conflict. Whether or not that does anything to help prevent the tragedy of war is another matter. VR is making rapid progress in entertainment, education, and workforce training. But while many of us have explored its ability to foster empathy and cross-cultural understanding, we have a long road ahead of us before it delivers – if ever – on that promise.