How it works: download the augmented reality coloring book app and then using a mobile device and a book from Disney (or printed pages), color in the drawings and the characters comes to life:

As a child fills in a cartoon character on the page, the app—making use of the camera on a smartphone or tablet—scans the colors and patterns they create to fill in a 3-D animated model of that same character within the app. Since a drawing is 2-D, the algorithm can also intelligently extrapolate patterns and color to parts of the 3-D model otherwise unrepresented in the drawing—for example, by coloring an elephant’s back the same color as its front. (Fastcodesign.com)

Obviously, many children will need help here as the augmented reality part relies on holding a Smartphone or tablet near the page. But it’s a creative solution to integrating virtual media into a printed format that has changed little over its long history. 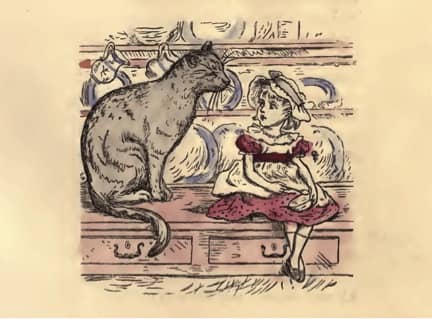 If you’re curious, the first coloring book was published by the McLoughlin Brothers in 1879, titled The Little
Folks Painting book.And yes, it actually was a “painting-book”, for watercolors, and is quite beautiful. From watercolors to crayons (at first a few colors, then many) and now, augmented reality. 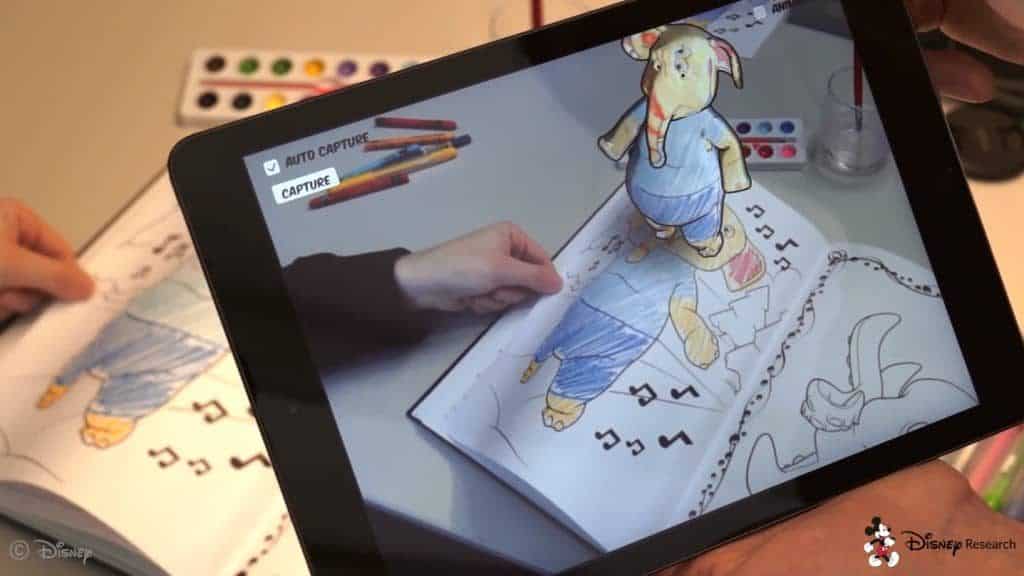 Besides the “Wow! factor, the most striking aspect of this in my mind is its impact on education. We’re already in a world where children are comfortable using Smartboards – often more so than their instructors. Many of them (not all) have a comfort level with the digital realm that is striking – the image of the children in Harlem the other week giving Pope Francis a Smartboard demonstration comes to mind. 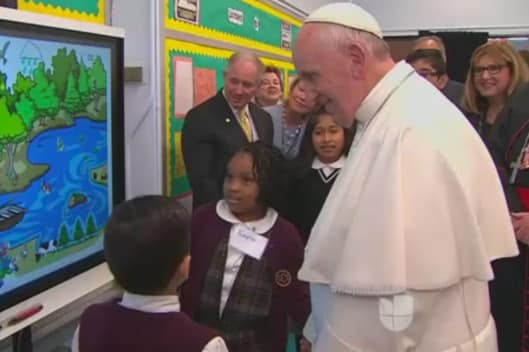 With children growing up in a world with augmented reality coloring books, what will their expectations be when they enter the classroom? When they get to Higher Education? The job market? A new generation is being immersed in a deeply visual culture and will be comfortable manipulating 3D virtual objects.

Those of us in education talk a lot about preparing our students (young and old) for a new world, for jobs not yet created, for social connectivity not yet invented. That’s all very true – and it cannot be said strongly enough.

But we better prepare ourselves for a new type of student that – from their youngest days – has experienced the world in ways that we could never imagine.

If we are not learners, and profoundly so, we will fail our students completely. 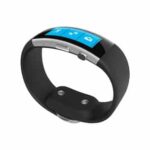 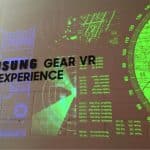