Wearable Technology failures – a recurring topic in the popular press. Every month, it seems someone sees wearables as nothing more than a niche market for a small group of technology fanatics. The latest comes via The Telegraph: “Don’t believe the hype: Wearable tech is little more than a novelty so far”.

Our Predictive Abilities are Terrible

The obvious intent in these pieces is to appeal to a segment of the population ill at ease with the ongoing pace of technological change. We saw the same thing when Smartphones first appeared – there were articles predicting they would never catch on. Or that only the business community would use them, but surely not the average consumer.

And it’s not just the popular press that gets this wrong, Those in the tech field are also prone to misguided predictions. Two of my favorites are from a list in Laptop magazine:

And Steve Jobs on the evolution of digital music in Rolling Stone magazine (2003):

Yes, our predictive abilities are terrible – even some of the sharpest minds fail to see the larger trends of what they helped unleash.

At least Marty Cooper had a sense of humor about it. And in his later years, he talked about how cell phone designs were “suboptimal” and would eventually be replaced by implants. 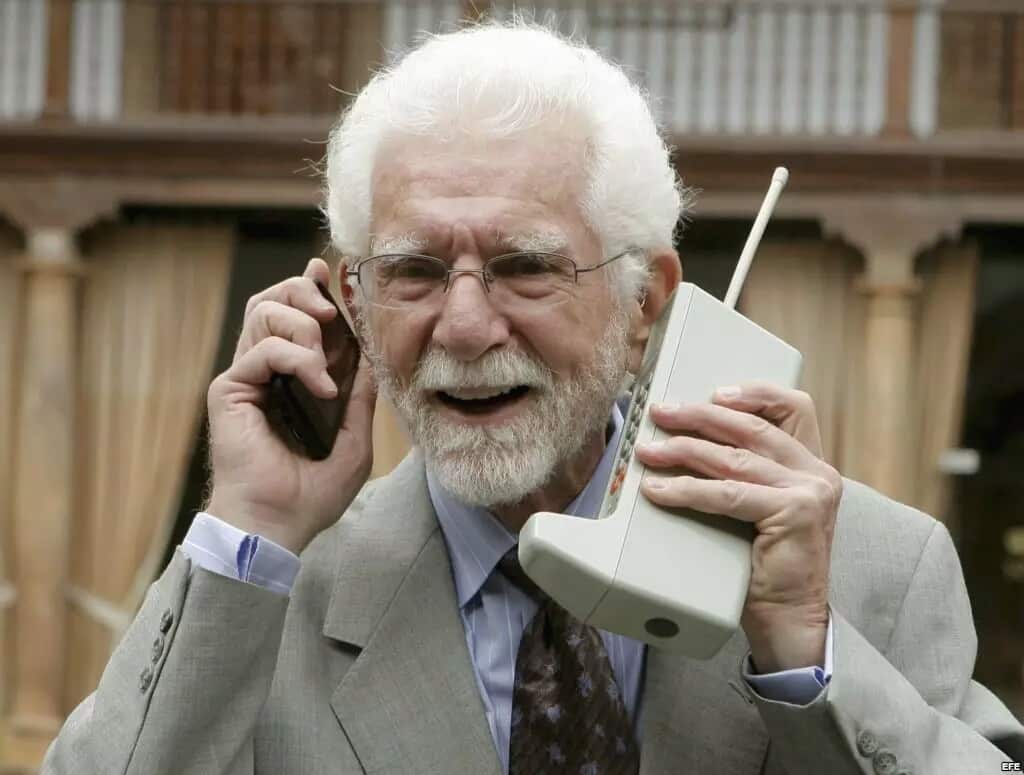 Don’t Judge the Future by the Present

What the popular articles miss, of course, is that you can’t grasp the future by looking at the success or failure of products in the current market. What starts out as a niche product – mobile phones, for example – quickly reshapes the ways we communicate with each other. Not to mention the entire tech industry with Android and Apple app ecosystems. And what is wildly successful – iTunes – is no guarantee that the model will be as successful a decade later.

Wearable Technology Failures are the Steps to Success

There’s a lot of wearable technology devices coming on the market – many are already here, others will be available in the next 6-12 months. Our heads are spinning with the volume of new developments and product releases.

Most will fail. A good number will wallow in the backwater of the market until they are swallowed by competitors or disappear.

It’s easy to look at them and see wearables as just a niche. To not see that this is the beginning of a new era in our relationship to technology and to each other.

But every failure is another step on the road to success. In fact, that’s the only way wearables will succeed.

Next time you look at wearable tech failures, just keep in mind Thomas Edison’s remark about failure and success. It is the best guide to understanding the wearable developments swirling around us:

Cherish the failures you find – they’re the stepping-stones to our future.