The International Committee of the Red Cross AR experience is simple but powerful in its message. It recreates a child’s room during wartime. You never see the soldiers, tanks, planes or other items we consider “newsworthy” during a conflict.

You simply experience a room that begins to transform over several years as war sets in. You hear the guns and bombs as the windows and walls are destroyed and the room becomes a home to rodents. An empty wheelchair mysterious appears, leaving you to wonder if the child was injured or a family member was lost to the terror outside.

The app, Enter the Room, was created by the Paris digital agency, Nedd, which focuses on “innovative services and immersive experiences.” You may know them from the incredible AR experience of a portal to another world, Augmented Reality Portal – ARKIT, published back in June 2017.

Of course, there’s no Android version with everyone siloing their AR platforms. But the app is freely available on the Apple App Store (iPhone 6S or higher). Like other AR experiences, it uses your iPhone’s camera. You walk through a door and invited to explore the room by moving your phone around the space. 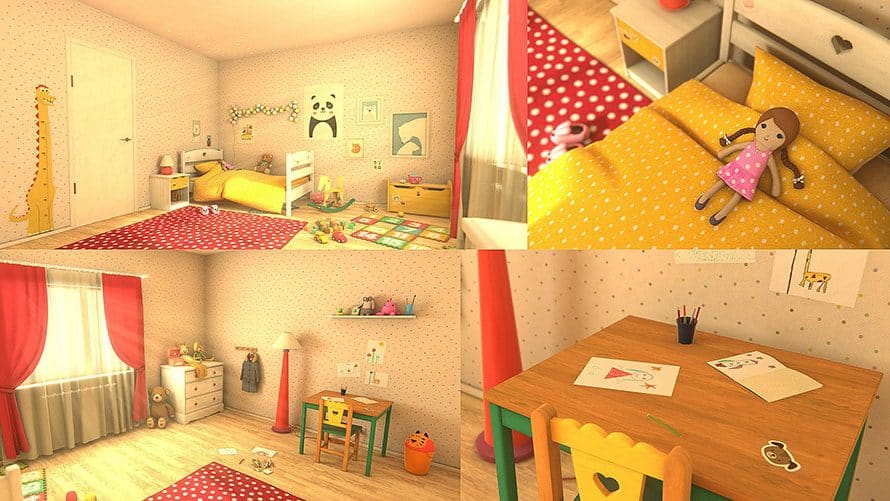 Ariel Rubin, who is responsible for the ICRC’s digital content said,

This idea of being able to create a portal — quite literally a door — where you can walk through and you’re in an really idyllic childhood bedroom — that really could be anyone’s childhood bedroom, mine or yours — and the slow kind of disintegration into a different world, which is all too real for so many people around the world, is that really transformative, really powerful aspect.

AdWeek interviewed Nedd’s co-founder and creative director, Vincent Vella, who described how the story was created. Vella notes that the AR experience never reveals the young girl who resides in the room. Her absence forces you to pay more attention to the details of the space and the sounds of what is happening outside the now boarded up window.

It helps viewers imagine themselves in her shoes. It also requires a little more involvement from the user: He or she has to pay attention to what surrounds them, get close to certain objects, listen to sounds, really experience the room, in order to understand the situation.

Vella refers to the AR experience as “halfway between AR and VR.” However, since you’re not wearing a headset, it still feels far less immersive than virtual reality. In truth, it’s just well-crafted AR back by good storytelling techniques.

More immersion would require AR glasses, which would definitely improve the experience. And yes, they are coming (not soon enough).

Enough of the technology. As Vella notes, the real issue is that cities have become our modern battlefields,

For centuries, wars were predominantly fought across vast battlefields, pitting thousands of men, large army corps, and heavy weaponry against each other in open fields. Cities could be besieged or sacked, but fighting rarely took place in the streets. Today’s armed conflicts look quite different: City centers and residential areas have become the battlefields of our time. Wars have moved into the lives, cities and homes of ordinary people in a more vicious way than ever before.

A recent Save the Children report released just the other week reveals that 357 million children live in areas affected by conflict. Take a note of that number: that’s one in six of the world’s children. For too many, fear and hopelessness is part of their everyday experience.

No Red Cross AR experience will have the power to resolve this situation. But placing us in the experience virtually can have a greater impact than the endless stream of photos of war-ravaged cities. This makes it clear what it does to a child’s home and their life.

Gabo Arora and Chris Milk’s Clouds Over Sida has already shown how virtual reality is not only a powerful new medium for storytelling but one that addresses critical social issues. The ICRC’s Enter the Room reveals that augmented reality can also be a portal to the experience of a world outside our own. One that demands our response. 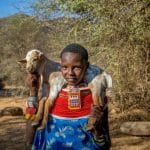 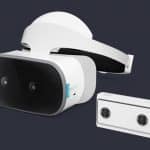