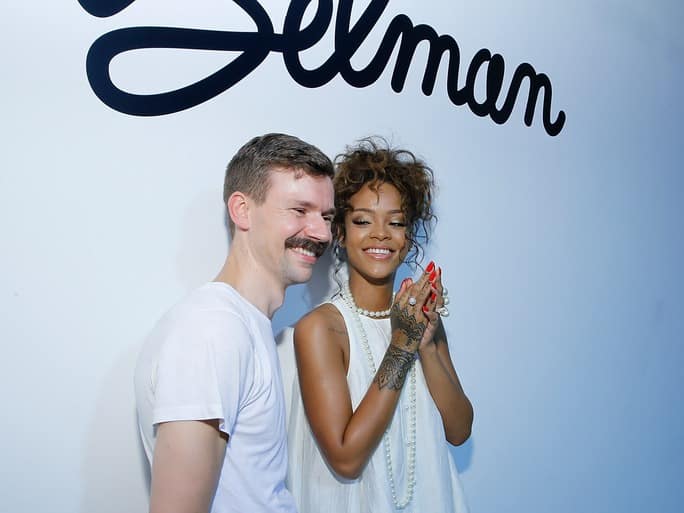 Leave it to Rihanna and her designer, Adam Selman, to push the boundaries of wearable tech. Working with MasterCard, Selman is designing dresses, sunglasses, gloves and jewelry that serve as mobile payment devices. The line will be available in 2016 and with Rihanna as a model, count on it being in the public eye.

Swiping a credit card for your taxi ride may seem convenient in contrast to fumbling for cash. But from Selman’s perspective, the swipe is the next thing to go. Working with MasterCard, Selman had total leeway on his wearable project and the result is a payment chip that can be embedded almost anywhere. Linked to your Smartphone via bluetooth, you’ll be able to wave your jewelry or scarf and pay for the taxi ride or bottle of water.

What do we want our clothes to do? 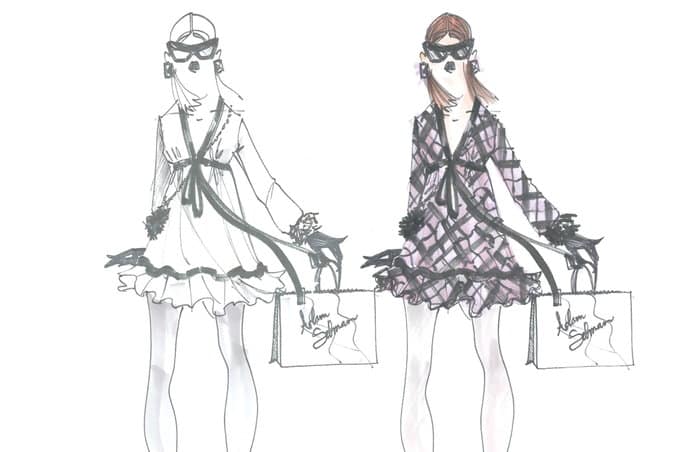 It’s an interesting question, one that most of us haven’t given a lot of thought to. We either dress stylishly or throw something on, depending on where we are going and the weather. But we don’t expect our clothes to do more than keep us comfortable and make a statement for us.

. . . one of the biggest hurdles in moving that bright shiny thing that everyone is so excited about called the wearables sector from theory to reality is actually answering the question, What do you want your clothes to do?

Most people, when asked that question, have no idea. (I’ve been doing an ad hoc poll since the New York Times International Luxury Conference last December, when one speaker, an associate engineering professor at Princeton who was a battery expert, asked the audience that question and was met with a lot of blank stares.) Brian Krzanich, the chief executive of Intel, once told me that his company had the technology to make clothes do almost anything; the problem was figuring out what the anything was.

Mobile payment is one option. But there are other possibilities here and it may take people like Selman in the fashion industry to figure that out. We already have a slew of wearables coming to the market that promise to do things but they don’t necessarily look that great.

Let’s face it, geeks are good at cramming technology into small spaces but clothing designers they are not. It will be interesting to see if a celebrity and a fashion designer can pull this off.

When it comes to clothing, we’re definitely are not thinking about this in education. But we should be watching the developments closely. In a few short years, wearable tech clothing may be all around us, not just in our fitness wear. What are the learning possibilities in our clothing? Could we do something that syncs clothing with our learning spaces?

The questions go far beyond mobile payment systems. Think about the possibilities with Google’s Project Jacquard, which embeds electronic fibers into fabric. If successful, our clothing could serve as digital interfaces and so might our walls. Just look around you at work or a conference center. So many of our walls are already covered in fabric.

With designers like Selman pushing the boundaries on wearable tech, we may soon be in a world where what you learn is deeply connected with where you are and what you wear.