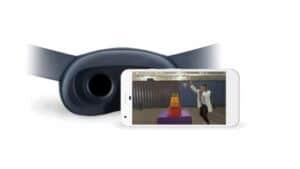 As we venture further into the world of AR and VR, we always like to say there are no shortcuts. But it’s interesting to watch the roads we may take to the Holodeck. With the new VR180 format, Google and YouTube are asking us to consider a new mode for immersive video. Not the 360° video we’ve come to know, but not video confined to a rectangular frame.

The VR180 format is essentially a half of an immersive sphere. And while half of something may sound like less, hear out the argument before you decide.

Google recently released information that “. . . people spent 75% of their time within the front 90 degrees of a video.” We may want to imagine it otherwise, but viewers often don’t turn around to see what’s behind them in VR. Jaunt VR and Facebook are already tracking viewers head movements and if you’re doing 360° videos, you should be thinking about heat-maps. 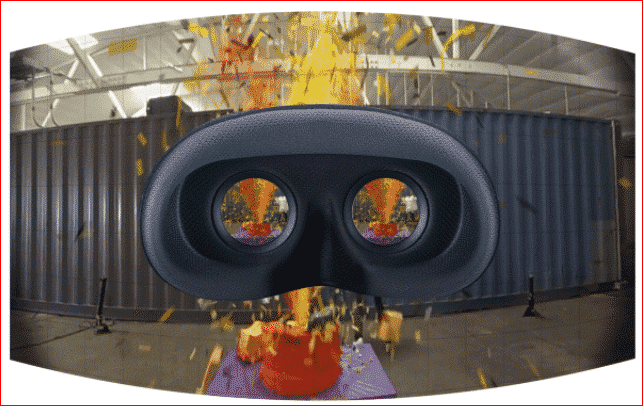 The VR180 format is meant to focus on what’s in front of the viewer, bringing a high resolution that looks great on both desktops and mobile. The video of a VR180 experience will work on Google Cardboard, Daydream, and PSVR. VR180 is also expected to support live streaming videos. Which means it would mesh nicely with our social media platforms.

Behind this collaboration of YouTube and Daydream is the idea that VR content would be easier to create. Producers can safely lean back on the techniques they’re familiar with. In addition, creators will be able to edit videos using tools like Adobe Premiere Pro.

While YouTube is working to get awareness about the format, Google’s Daydream team is working with several manufacturers to build cameras for VR180. The drawing below was released by Google of a prototype for the cameras. We know what you’re thinking – it looks very much like a point and shoot camera. And the price will be about the same. Cameras from YI, Lenovo, and LG are reportedly in development and expected to be out this winter. 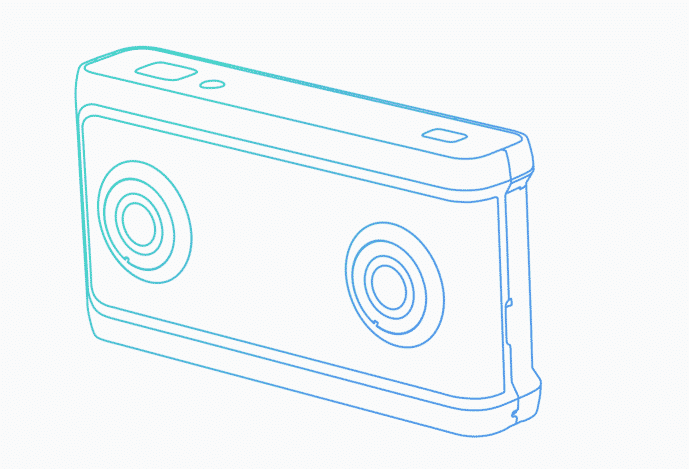 What does it mean for VR?

The VR180 format is a fascinating development even if flies in the face of the paradigm shift that immersive technologies bring to both creators and viewers. On the road to full AR and VR, we’re figuring out how to use our phones for AR and trying something different in VR.

What is underlying this is a drive to lower the barrier to entry on all fronts. We understand our phones and all of us have grown up with the rectangular screen. It’s easier to think in terms of the space directly in front of us. The VR180 format could make us feel more comfortable in this new medium. Perhaps it will teach us how to navigate immersive spaces and prepare us to make the transition to full virtual reality once the technology is easier to use.

And it may find uses in retail, education, and entertainment where the power of storytelling is essential. The format could offer a limited sense of immersion while leaving the storyteller some degree of control over the viewer’s experience.

On the other hand, is this going to set us on a different course? Will it translate into the mass development of semi-virtual content? Is it a way of staying in our comfort zone? A media format where everything still happens right in front of us? Just like media of the old.

There are no easy answers here and it will certainly be interesting to watch whether VR180 catches on. Discovering the full potential of virtual reality requires that artists and creators play with the format in all its possible manifestations.

Call it a transitional stage if you like.  Or an experiment born of anxiety. It’s worth pursuing just to see where this road leads. For in the end, all roads still lead to the Holodeck. 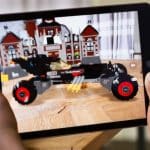