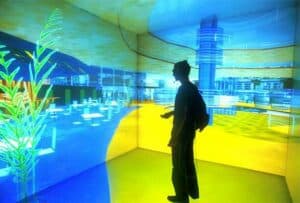 Thinking about Virtual Reality trends for 2016? With the end of the year closing fast, we’ll see a flood of predictions for virtual reality and wearables. It’s been a whirlwind year in VR and the industry is ripe with speculation on where we’re headed in the coming twelve months.

Erin Carson takes an early stab at this in a recent article in TechRepublic, “Virtual Reality in 2016: The Ten Biggest Trends to Watch.” It’s as good a place as any to consider the broader trends we’ll see in VR.

Here’s Carson’s list and I won’t repeat all the details – but some comments along the way:

And finally, you won’t see anything from Apple. But you knew that already. Even if they are filing patents and buying firms doing amazing augmented reality like Mataio. 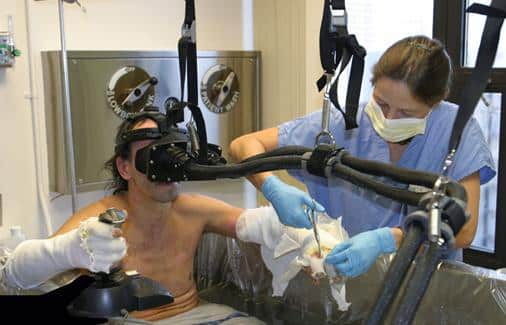 Missing from the list of trends are areas where there will be major developments – the spread of virtual reality into Education and Health. It’s a little early to see virtual reality widely used in our classrooms, but VR labs and centers are already in place at a number of universities. What was once the domain of places like MIT and Stanford will now be much more common with the decreasing cost of hardware.

Take a look at the work at the Ohio University’s GRID Lab, where research is underway on the use of virtual reality in medical training and other areas. And the University of Minnesota has opened their Virtual Reality Design Lab (VRDL) in the public courtyard Rapson Hall, creating one of the largest open VR spaces available. 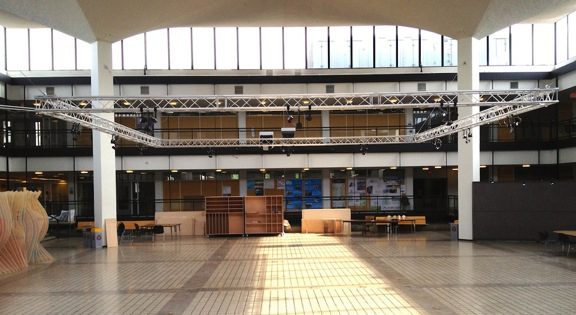 We’re also seeing experiments in healthcare, using VR to work with patients, train health professionals, and for community healthcare practices. By the end of next year, there will be a range of innovative projects underway around the country. Back in April, TechRepublic did an article on “Ten Ways Virtual Reality is Revolutionizing Medicine and Healthcare.” It’s definitely worth reading.

Keep an eye on Magic Leap. With all the money and secrecy surrounding them, we may see a major development announced by the middle of next year. That would have a greater impact on 2017, but it might dramatically change our expectations for the field in general.

We’ll explore these virtual reality trends in more detail as we get closer to 2016. 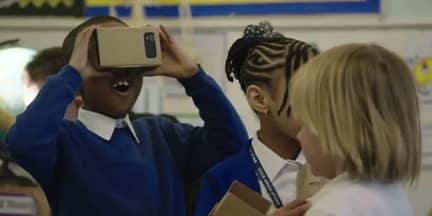