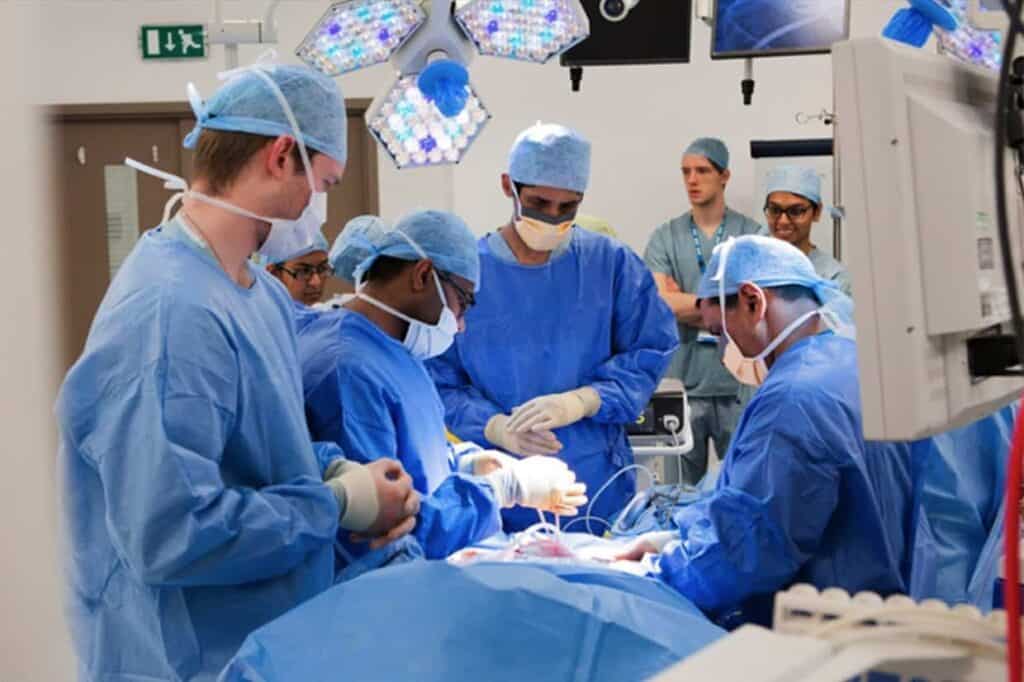 A remarkable story in Wired on using VR for medical training. On April 14, Dr. Shafi Ahmed streamed the first live VR surgery procedure through a 360-degree camera mounted over a hospital operating table in London.

It wasn’t a particularly risky operation (removal of a tumor on a colon) and the patient consented to the broadcast. In case you’re wondering (and you should be), the stream was delay by a minute in case anything went wrong.

Dr. Ahmed may be a total geek (he was an early Google Glass user) but there’s a practical reason for his fascination with virtual reality. He spends a good deal of time outside of London training doctors in developing countries. While that work is critical, the scope is severely limited by what a single person can do:

Me going there is good, but inefficient. Forget about the individual, forget about going somewhere and training two or three surgeons. Let’s focus on how we scale up to be able to train many people around the globe, in different parts of the world, especially in low-income countries.” he says ” When it comes to that, helping a few people won’t solve the world’s problems. But if people can use an Oculus, or a Cardboard to witness surgery on their smartphones, you can do much greater good.”

Thousands of medicine students can be trained by someone in Harvard, or in London, or in Rome. All they need is a smartphone’s 3G or 4G connection. 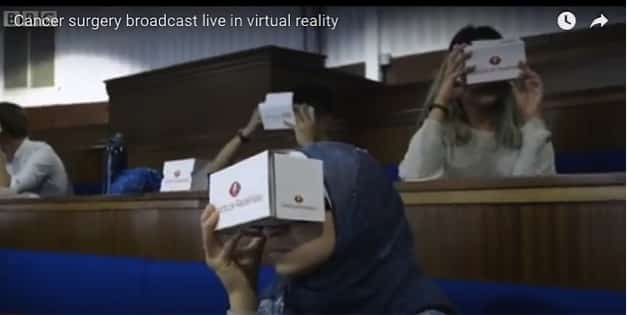 This gives you a sense of the potential of virtual reality. Smartphones are the key to technology access around the globe and it cost very little to get someone Google Cardboard. It’s why Google’s own Expeditions program can have an impact on learning. But Ahmed is giving students something far beyond tours of sites and monuments. This is up close access to state-of-the-art medical procedures.

As the mission statement on his Medical Realities site notes:

We believe that over the past few years, the current market in medical simulation and training has come to a plateau. Despite promises, many medical simulators fail to live up to expectation. We believe that new technologies such as virtual and augmented reality offers something different. We want to offer a solution where we can deliver effective teaching and training to anyone, anywhere in the world.

And yes, it could even transform medical training in the West where students still sit in an operating theater looking over the shoulder of a physician.

The Future of VR Surgery

Wondering about the next step? Ahmed is already there.

Once the technology can support it, future operating rooms will allow students to have tactile feedback from virtual patients in VR surgery. The end-game is for students to be able to train themselves – a slightly scary if utterly fascinating concept. But if we are to educate the number of doctors and medical professionals needed in the future, part of the process will have to be self-taught. Good medical schools could share their knowledge and help train thousands outside of their classrooms.

In my vision, you’ll have a virtual body in front of you, you get haptic gloves, you pick up a scalpel, and you feel it normally, you make a cut, you see the incision, it’s all realistic . . . Ultimately, people will be able to use VR to carry out operations and train themselves through virtual operations. That’d be our endgame.

Until, of course, robots start doing it for us. But we’re getting a little ahead of ourselves with AI and robotic surgeons. For VR surgery, Dr. Ahmed gives it five years.

This is just the beginning of how virtual reality will revolutionize medical training and the full spectrum of our lives. 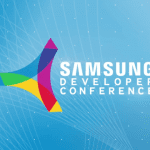 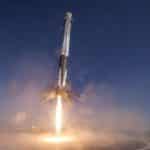