This quick demo from Leap Motion of a VR anatomy lesson that lets you pull apart a cat may give you the creeps at first. But with its cartoon-like effect, it’s not as bad as it sounds. In truth, these types of VR demos will revolutionize the way we teach anatomy.

VR interactions have the potential to be easier and more intuitive than with any other technology. Cat Explorer is a fun demo that points to the transformative potential of VR and natural interaction in fields as diverse as education, training, healthcare, and entertainment.

There’s nothing all that advanced here. The VR experience lets you explore a cat’s organs, its nervous system, and skeleton. But as an educational tool, it’s a powerful way to teach anatomy. You can easily see something like the Leap Motion demo being used in a Middle School science class.

In VR demos for younger students, we’ve often used DAQRI’s Anatomy 4D AR app to show how VR anatomy lessons would change how they learn. The kids crowd around the demo, utterly amazed at the human heart or skeleton hovering above a printed page. When we point out that this is how learning resources will be the future, their response is – “This changes everything.”

Well, in truth, it will take more than a tech development to do that, but they’re on to something. Bored with education as it is often currently practiced, they see the potential in interactive immersive experiences for learning.

Two elements set Leap Motion’s VR anatomy lesson apart from others. It’s incredibly engaging as the cat follows your hand as you move. The anatomy lesson feels like you’re dealing with something real. Secondly, Leap Motion is showing off their remarkable hand-tracking technology here. Putting aside the bulky hand-controllers makes the entire experience far more realistic – even if the cat appears as a cartoon character. Hand-tracking is one of the keys to developing deeply immersive VR experiences. 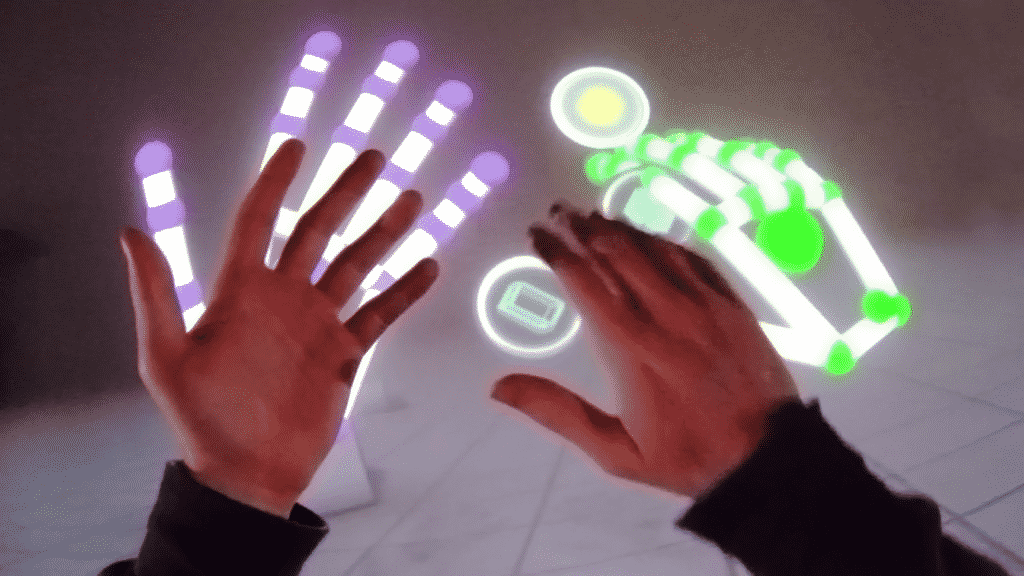 Now where this may get a little creepy is when we have a decent consumer AR platform and people start doing this to their own cats (or family members?) at home. But as with our AR glasses, that’s still a little few years in the future.

And even then, we doubt the cats will mind at all. From their perspective, VR will just be another moment in their humans’ already deeply puzzling behavior. 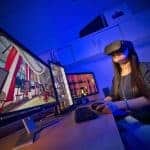 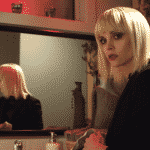