This year, you can celebrate New Year’s Eve in Virtual Reality. While you hopefully have plans of you own, check out the celebrations in other locations in VR. It’s been an incredible year for VR developments and cities around the globe will be offering 360 videos.

Here’s a quick guide for an immersive experience of New Year’s Eve in Virtual Reality. Just remember to keep in mind the time zone difference!

However you celebrate tonight, we wish you a wonderful New Year! See you in 2017! 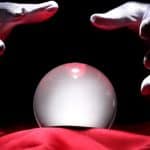 Looking Back on our Virtual Reality Pred 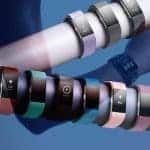 What Happens to Wearables in 2017?