Artificial intelligence and wearable technology – the relationship is closer than you think. Focusing on design issues, we often ignore the eventual role of AI in Wearables. It may be the “killer-app”, the feature that takes wearables from rudimentary devices to technology embedded in our lives. If Smartphones took off with touchscreens, Wearable tech may do the same with AI.

The recent announcement for OpenAI, a nonprofit artificial intelligence research lab, could have a major impact down the road.

Here’s part of the OpenAI announcement, which is interesting on many levels:

OpenAI is a non-profit artificial intelligence research company. Our goal is to advance digital intelligence in the way that is most likely to benefit humanity as a whole, unconstrained by a need to generate financial return.

Since our research is free from financial obligations, we can better focus on a positive human impact. We believe AI should be an extension of individual human wills and, in the spirit of liberty, as broadly and evenly distributed as is possible safely.

The outcome of this venture is uncertain and the work is difficult, but we believe the goal and the structure are right. We hope this is what matters most to the best in the field.

After touching on the background of artificial intelligence, the announcement looks forward to the future. But it acknowledges both the dangers and the benefits of the current developments in AI:

AI systems today have impressive but narrow capabilities. It seems that we’ll keep whittling away at their constraints, and in the extreme case they will reach human performance on virtually every intellectual task. It’s hard to fathom how much human-level AI could benefit society, and it’s equally hard to imagine how much it could damage society if built or used incorrectly.

Artificial Intelligence for all 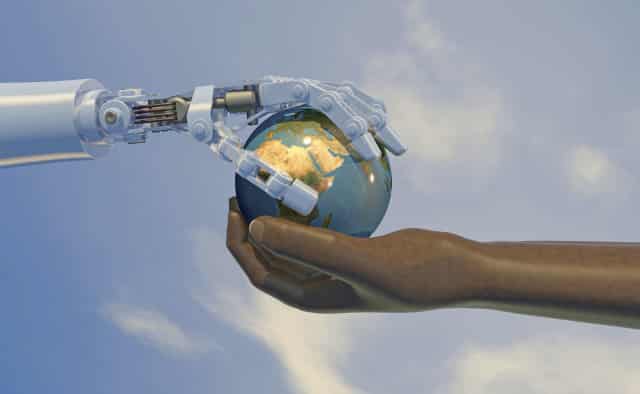 There’s already a range of AI projects underway at Microsoft, Facebook and Google and you can’t ignore Apple (secretive as usual). Everyone is hiring AI researchers, even auto manufacturers like Toyota, in a bid to improve our experience with technology.

There’s an impressive group behind OpenAI, including the project’s Director Ilya Sutskever, an expert in the field, and Greg Brockman as CTO. In addition to a long list of AI research scientists, the co-chairs include Sam Altman and Elon Musk.

Elon Musk? The same one who recently warned students at the Massachusetts Institute of Technology (MIT) that the “biggest existential threat” to humanity is artificial intelligence?

Yes, indeed, and perhaps not so surprising. As Engadget notes, Musk has said that the best way to prevent the misuse of AI is for everyone to have it:

I think the best defense against the misuse of AI is to empower as many people as possible to have AI. If everyone has AI powers, then there’s not any one person or a small set of individuals who can have AI superpower.

If you give it away, you level the playing field.

OpenAI is an altruistic venture, even idealistic. The research results will be released to the public – to everyone – patent and royalty free. Though it will initially work on specific projects, Musk told the New York Times that he hopes the Lab will eventually create an “artificial general intelligence” that could match humans in their intellectual tasks. 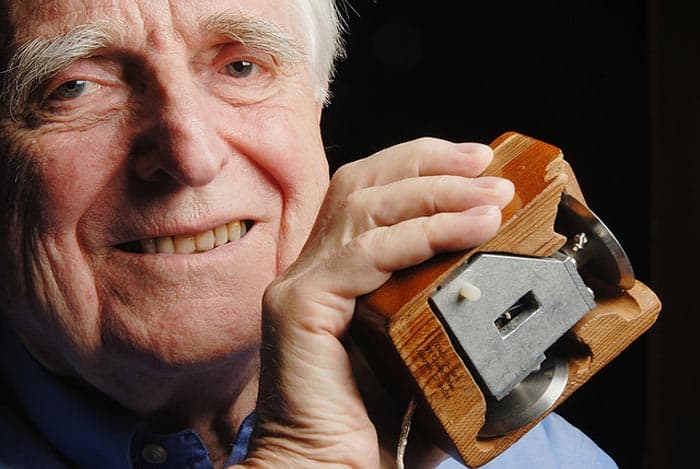 So back to wearables.

For decades, we’ve depended on the mouse and keyboard solution for input (and forever indebted to Douglas Engelbart for that first wooden mouse). With laptops, the mouse became a touchpad, and the keyboard embedded in the device. And with our Smartphones, we tap on virtual keyboards rendered on Gorilla Glass surfaces. That’s all fine until your technology is the size of a watch or a bracelet. Or an earring.

So talking to our devices is logical next step. Artificial intelligence could bring us accurate voice-recognition, which solves the wearable input challenge. But it has to be accurate enough to pick up my voice from the cacophony of the urban environment. Or the low-level chatter in an office.

And output is equally an issue. We like to brag about our “mobile lifestyles” when we use our laptops, but sorry, we’re still doing stationary computing – sitting in an office or at Starbucks. Smartphones are more mobile, but we bump into people and fall into fountains while texting. We need a new interface for wearables.

Right now, the output is through tiny screens, vibrations, sounds, or blinking lights. Or all of the above. Often enough, we pair them with our phones. But imagine if to use our laptops, we had to pair them with another computing device (like a desktop). That’s how bizarre the situation is.

Wearables need to function on their own, be contextually aware, understanding where we are and what we want to do. Artificial intelligence might finally turn them into fully functional devices.

Is the real revolution in AI?

Perhaps the developments in wearables will be no big deal. In the end, the wearable technology revolution may turn out to be to a revolution in artificial intelligence.

For all the advances in wearables this year, we need a lot more work in AI to bring out their full potential. The OpenAI project may be the key to addressing these challenges.

And indeed, it should. For when it comes to artificial intelligence, this is only the beginning of the challenges we face. 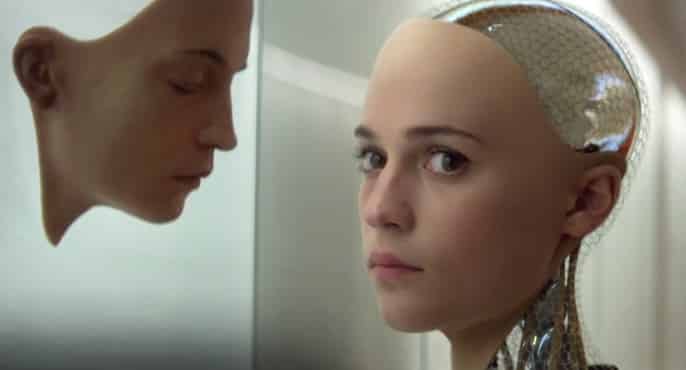