There were lots of fascinating products at CES 2017 this year, but the Vuzix AR Glasses caught our attention. They won four CES innovation awards for their Blade 3000 glasses (they’ve won before for other models). While everyone speculates on the Augmented Reality projects at Google, Microsoft, Magic Leap, and of course Apple, Vuzix has been quietly bringing new AR Glasses to market.

The company has been around for a while. A long while in tech years – Vuzix was founded back in 1997. Indeed, we remember seeing early one-stage-beyond-duct-tape models at Meetups in NYC – demos of early AR tech that were both innovative and courageous. They’ve come a long way (some funding from Intel helps). Their most recent models are making serious inroads in the telemedicine, remote assistance, warehousing and manufacturing areas. DHL and the military are two of their largest customers.

We’re not so sure it means that much to say you’re first in anything in technology, but we’ll concede to Vuzix that their M100 Model can be considered the world’s first “Smart Glasses”. 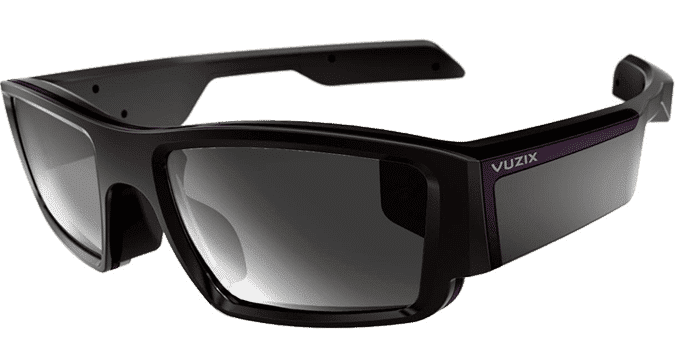 CES 2017 saw the debut of their most recent model – the Blade 3000. These are not AR glasses for the warehouse or manufacturing, but stylish glasses for the street. They look like a slightly bulky pair of Oakleys but close enough that you won’t feel like a dork. As with Snap’s Spectacles, you don’t feel like you’re wearing technology but a pair of sunglasses.

Stephen J. Bronner at Entrepreneur describes the experience of wearing them:

I tried on the glasses and was impressed with the way they fit. During a demo, I was able to see how the device would project text messages, GPS directions and video. It wasn’t overpowering my surroundings, so I could imagine walking down a busy sidewalk or even driving with them once I get used to it.

In my profession, I could utilize the Blade 3000 to see questions during interviews and record audio. I could also pull up additional research.

Here’s the Blade 3000 specs: it has an onboard quadcore ARM processor running Android 5.0 with 64 GB of storage. It works in either standalone mode or connects with your Smartphone via Bluetooth. It uses GPS and other sensors to track your head position, and a depth-sensing camera (that shoots 8-megapixel stills and 1080p Full HD video). You control the glasses through voice assistants like Siri or the side mounted trackpad (which mimics Google’s solution for Glass) and there’s haptic feedback. Casual use should give you eight hours of battery life – definitely better than previous models but not enough to get you through the day.

This is rapidly evolving tech, so it’s not prefect. The glasses are a little large and they’ll run you close to a $1,000 when they hit the streets later this year. But the company is working on shrinking down the size and expects to sell them for $500 in 2018.

AR Glasses for the consumer market? 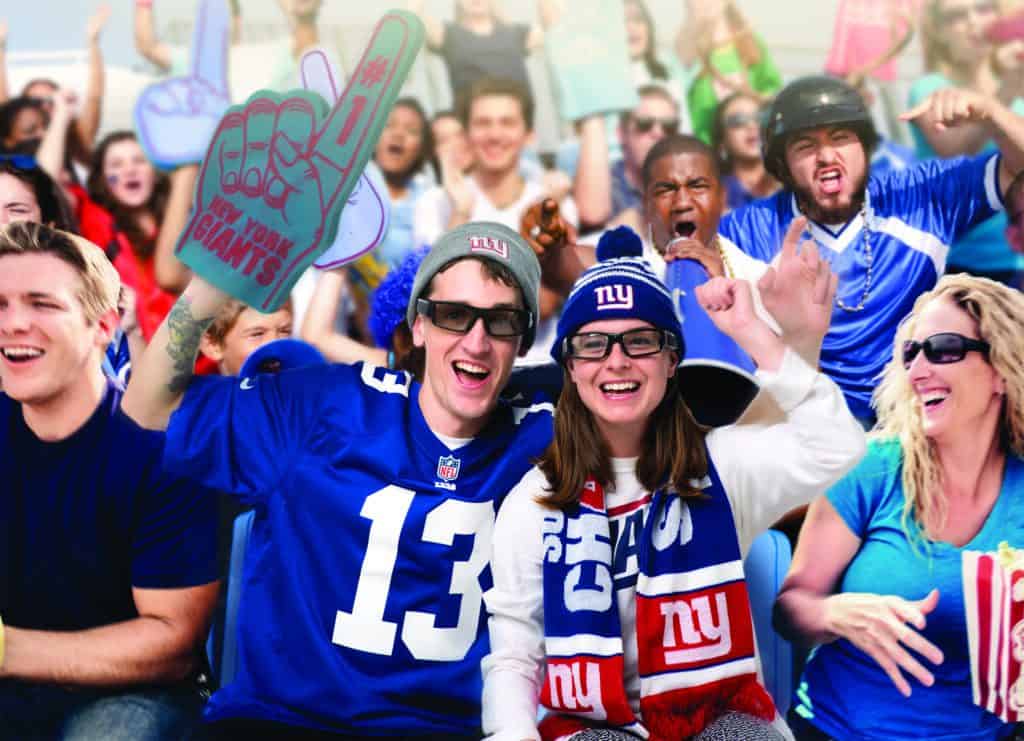 Until the price comes down, the Vuzix AR Glasses are targeting the prosumer and early adopter crowd. SnapChat’s Spectacles are focusing on the social media users with the least expensive AR device on the market ($129). OGD claims their Smart Glasses are for everyone – though with the R-9 model running $1,800, that’s definitely not everyone we know. This means Vuzix is well positioned, aiming for the middle ground in terms of price.

But the question is – do AR Glasses offer enough to justify the cost? If all we’re gaining from Smart Glasses is putting email, maps and notifications on our face, most of the market will pass on the opportunity. Vuzix is pushing developers to release apps and since the glasses work off your phone, that shouldn’t be hard to pull off.

The Blade 3000 has surmounted two major hurdles in wearables – stylish and innovative. If they can expand the features through developer apps and get the price below $500, they may well have a hit on their hands. We’ll be watching the consumer response closely. 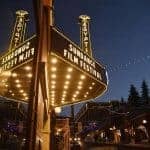 Here’s the Lineup for the Sundance

The Best VR – Our VR and AR Oscars