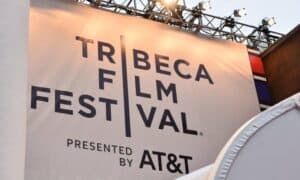 As one more casualty of the Coronavirus, the Tribeca Film Festival Cinema360 program moves online this year. We’re trying to look at this on the bright side. The Festival, which is right down the street from us, will be in our VR headsets at home. We’ve covered it for many years – it’s a highpoint of spring in NYC for us – and will miss the energy of the crowds this time around.

At least we will have access to the Cinema360 offerings, which is Tribeca’s audience-facing 360 video program. As Loren Hammonds, Senior Programmer of Film & Immersive said in a statement,

Now, more than ever, we are feeling incredibly isolated from one another. . .The XR community is very much a global community, as evidenced by this program which features work from China, South Korea, Spain, and Ethiopia, just to name a few. It’s my hope that by providing these remarkable 360 films to a global audience during this trying time, we can do our part to bring people back together in the name of great art and shared perspectives. (VRFocus)

Unfortunately, we won’t get to experience the high-end VR installations in the on-site Virtual Arcade, which has always been a significant part of Tribeca Immersive. According to CNet, the Festival is still working on a “Plan B” for the Arcade but we don’t see this happening given that it involves sharing VR headsets and sizable crowds.

But the Cinema360 works are always inspiring and an excellent guide for those in education and the film community. It’s an incredible resource for courses in media studies and a chance to see artists experimenting with a new medium.

360 video will never be effective at replicating what we can already do with traditional video. Learn from those who are pushing the boundaries. They don’t always succeed, but the results are fascinating.

And with the extraordinary events of this year – confined to our homes during a global pandemic – new VR projects come like a breath of fresh air. 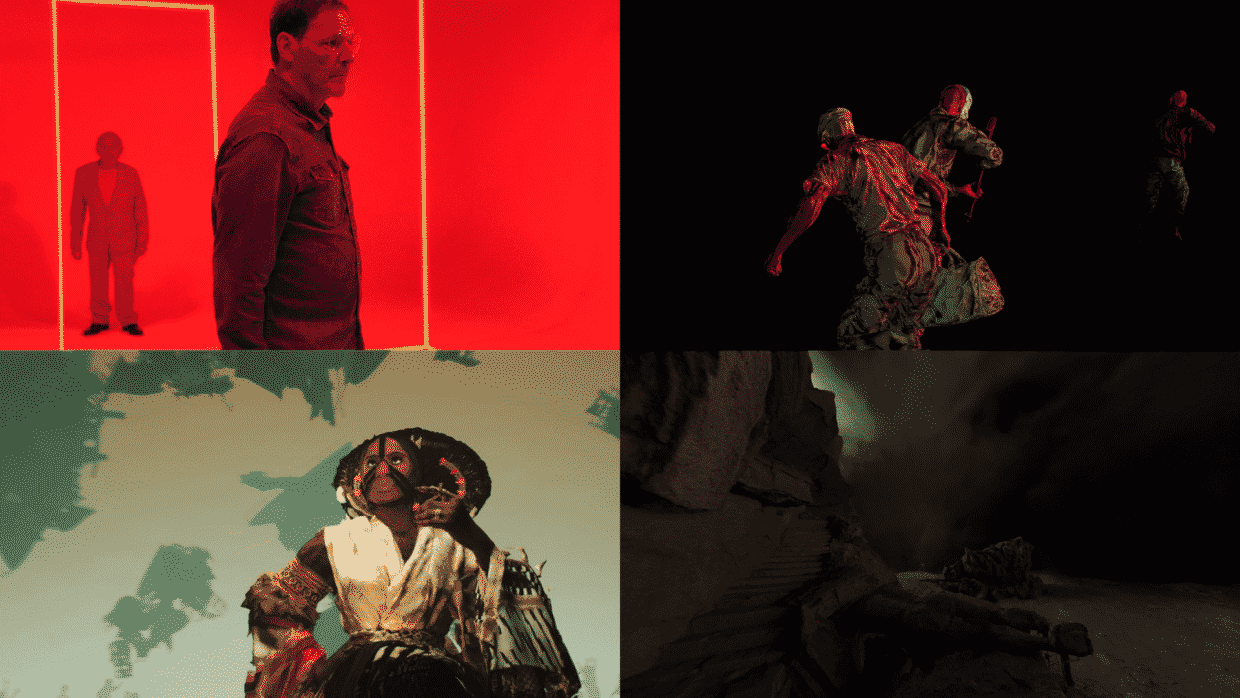 To get the Tribeca Film Festival Cinema360, the organizers have coordinated with Facebook Oculus. The projects will be available through Oculus TV on the Oculus Go and Oculus Quest headsets. It’s too bad that the content will not be available more widely. The Rift S is excluded though that might be expected given the priority Oculus gives to the Quest HMD. And as for other headsets like the HP Reverb and HTC models, users are out of luck.

Just like the in-person Festival, the 360 video films will only have limited availability running from April 17-26.

As in years past, expect to see several innovative immersive storytelling projects. This year, two-thirds of the artists will be making their global debut at Tribeca, representing 11 different countries.

Here is the 360 video film list from Indiewire, arranged in four different collections.

These dreamlike experiences are journeys of adventure, from an immigrant worker’s poetic and alienating vision of his new home country, to the seemingly impossible first mission to an unexplored moon.

“1st Step”​ is equal parts documentary and fairy tale, telling the magical story of a dream come true: the Apollo missions. Follow the missions from launch all the way through to return, and find yourself gazing at lunar panoramas re-created from NASA’s archival photos.

Lizzy​ ​takes a walk as she reads a letter from a long lost friend. The road is long and there are many strange and beautiful things to see along the way. Yet Lizzy keeps walking. What is she searching for?

Based on the story “​Forgotten Kiss”​ by Russian writer Alexander Kuprin, this film tells the beautiful legend of a royal prince, who was kissed by the magic Fairy of the Spring Night. As the prince grew up he kept looking for something incomprehensible, something completely forgotten: the forgotten kiss of the fairy.

Tharu comes to Korea from Myanmar in hopes of becoming a trained engineer. After a series of experiences as an alien worker in this capitalist country, he realizes that one’s dream cannot be found anywhere in the world but where his heart is: his homeland.

Future classics in search of cults, this collection of mind-bending narrative experiences is designed for more mature audiences.

Linus is on a journey to find painless ways to die inside a video game simulation that emulates sensory experiences. While experimenting with different suicide methods, he realizes he cannot log out. Trapped in a digital abyss, a force is set in motion to reconnect Linus with his offline self.

Ex-military security guard, Mr. S works for a bank and leads the life of a normal working-class man. He fantasizes about a major heist, a dream that becomes reality. This VR film uses abstract metaphor combined with a unique hand-painted art style to create an intense thriller.

“The Pantheon of Queer Mythology”​ is a window into the world of a collective of Deities that present a way to question, empathize, celebrate, repent, resist, consume, abstract, identify, regenerate, and love in complex times. Step in, dare to learn, be inspired to grow, and enjoy the queerness.

Step inside one of the darkest paintings in the history of art: Goya’s Saturn Devouring His Son. You will find yourself alone with mad Saturn himself in the cold and gloomy landscape.​ ​Saturnism ​is a visceral and primitive 360 experience.

This portion of the Tribeca Film Festival Cinema360 program will include three stories of homes and families.

“Ferenj​” is a visual dialogue between memory, reality, and the digital in an immersive memoir about Ethiopian-American mixed-race identity.

Creator Diego Kompel resurrects fond memories of his grandparents house in this inventive non-fiction work. Compositing 360 footage of the house with actual home movies that help bring the past to life, this experience is an exercise in formalism that draws on the power of remembrance, reverence, and family.

In this beautifully poignant experience, a family gathers at their old house on a summer afternoon. They surround grandma, though she’s no longer able to move, react, or hear clearly. As people come and go, the day stretches on—leading to the inevitable end of the gathering.

Stories of innovation and illusion, with a healthy dose of inspiration.

Like so many others in her remote area of the Philippines, Geramy must swim between the small islands in order to travel to the nearest school. But she’s determined to find a better way to commute. This 3D animated experience is made in partnership with Oculus VR for Good and Yellow Boat of Hope.

It’s Sunday afternoon and an exhausted daddy lies on the couch. Annoyed with his daughter’s pestering pleas to play, he falls asleep and wakes up to find her missing. Sensing something awry, daddy quickly realizes that the answer to the mystery lies in her seemingly abandoned dollhouse.

A newlywed nomad and his wife bask in the flush of new love. He falls asleep then awakens to discover his wife has disappeared. Embarking on a quest to find her, he’s led into a life he never dreamed of—one that soon slips beyond his control.

“Upstander” ​is a 360 animated experience about bullying and how we, as bystanders, can make a difference. Immersing the audience in a world adjacent to our own, you are challenged to think and take action. How can we be part of the solution and not be part of the problem?

More Online Programming from the Festival

Along with the Tribeca Film Festival Cinema360 event, there will be additional online programming – some for the local audience in NYC and other segments for the global audience. ComingSoon lists the online initiatives:

We’ll have more commentary and reviews when the Tribeca Film Festival Cinema360 is broadcast online. Check back and let us know if you find one or more of the films particularly effective as immersive storytelling.

While canceled film festivals are just more bad news in seemingly endless weeks of bad news, they are especially challenging for the artists who worked so hard to get to this point. Please take a moment beginning April 17th to check out some amazing 360 videos.

It’s up to us to join together and support their pioneering work.