Microsoft’s new View Mixed Reality feature was announced last week along with new Surface Laptops and its latest Windows 10 S operating system. The most interesting part is the news that Microsoft is building augmented reality into Windows 10. The strangely termed “View Mixed Reality,” (with echoes of HoloLens and Google’s Daydream View headset) will be included in Windows 10 later this year.

Microsoft did a quick demo on the upcoming headsets with its partners. Here is a short video with highlights.

At the event, Microsoft introduced Paint 3D, a new free tool that is part of the Windows creators update in Microsoft 10. Teachers and students will be able to create objects in Paint 3D and then bring them into the real world by using any laptop or device running Windows 10 that has a webcam built in it. At the event, Microsoft suggested that:

research tells us that 3D improves attention span, engagement, motivation and overall academic performance. It also shows that girls enroll at a much higher rate in math and science courses after taking a course in 3D.

It is a little surprising to see Microsoft Paint resurface within the context of VR. Paint had its origins as Microsoft Paintbrush way back with the first version of Windows in 1985. That’s not to say it shouldn’t have a place in VR and mixed reality applications. It may be an easy way for educators to create their own 3D objects. It is an exciting idea to give Paint a new life in 3D, but for now, it comes short of delivering immersive learning.

On stage, Microsoft took this a step further and demoed how 3D objects can be integrated into PowerPoint, another program from the 1980s that became part of Microsoft Office in May 1990. We’re still not sure how PowerPoint – which often defaults to maintaining the sage-on-a-stage dynamic of traditional learning – leverages the innovation of virtual and mixed reality environments.

On the other hand, porting current tools into a mixed reality environment makes it easy for teachers to illustrate concepts without learning new software or a programming language (such as Unity). And it may encourage them to experiment with mixed reality, trying out new ways of visualizing data and concepts that they cannot do with current instructional technology apps.

Microsoft’s new View Mixed Reality allows you to see 3D content through your screen into the real world as mixed reality, using a simple RGB camera. This is similar to the AR filters, or digital objects overlay that apps like Snap, Facebook, and others offer. Microsoft is following Facebook’s recent announcement on our ubiquitous phones and cameras, seeing them as easy ways to bring augmented reality to the masses.

Microsoft also demoed Acer’s Mixed Reality headsets on stage. Several partners have been announced to work on manufacturing those including Lenovo, Dell, HP, and others. All we’re getting now is a development kit with consumer devices not expected until the holiday season. The headsets function much like other VR headsets but are less expensive – you can see our initial reaction to the units back in April.

Unlike HoloLens, these are tethered headsets, but they’ll run on your average computer. Microsoft keeps using the term Mixed Reality; however they feel more like VR headsets. Users will be able to use the Microsoft Apps as well as enjoy 360-degree field trips and other VR experiences. While it remains to be seen how capable these devices will be, the price will undoubtedly attract the education market. 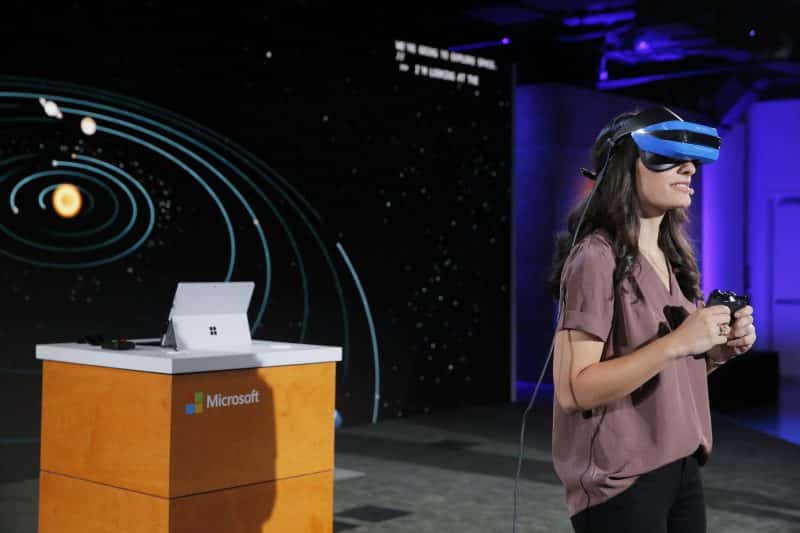 Microsoft also announced a new strategic partnership with Pearson to integrate 3D and mixed reality into Pearson’s secondary and university level curriculum. The partnership is set to go in motion in 2018 and Pearson will develop curriculum in health, commerce, history, and STEM, on all Windows Mixed Reality devices. While this is good news, we’d like to see other publishers jump into content creation.

Future of Education and Mixed Reality

Microsoft’s event, along with the other activity in the field, point to interesting developments to come later this year in VR, AR, and MR. Many questions remain in terms of what will be the best way to support the creation and integration of immersive experiences in the learning process. We’re only at the beginning of this journey and look forward to exploring these in future posts. 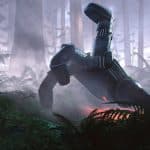 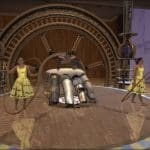