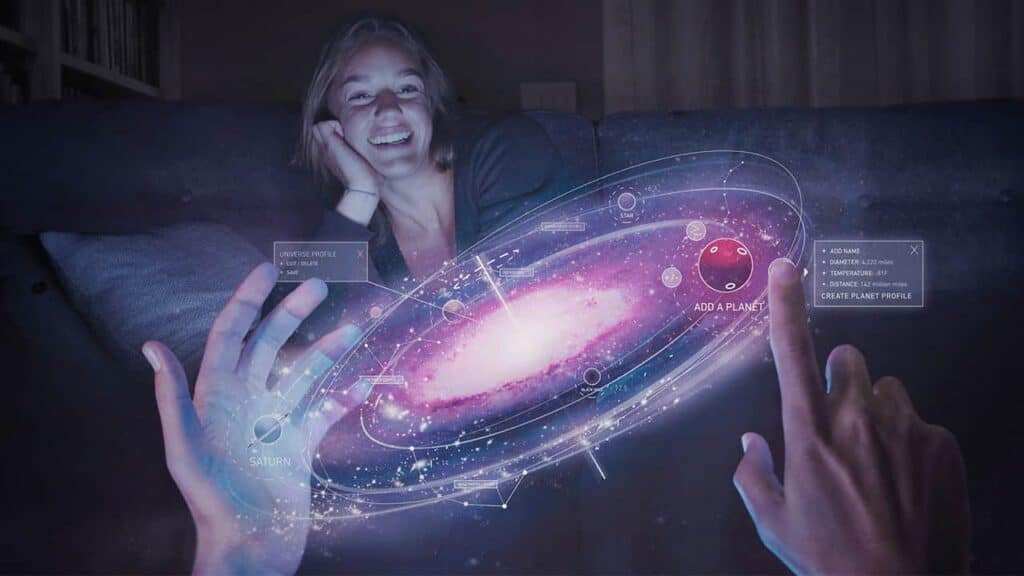 Magic Leap, the secretive augmented reality company in Florida with serious financial backing from Google and VC’s, continues to tease with their vision of the future. No product demos, no TED talks, and only an occasional video. But a recent patent filing is intriguing.

And a little bizarre.

As Adi Robinson noted back in February, the announcements by CEO Rony Abovitz really need to be read by Werner Herzog:

Let’s not call it a product, although it is a product on many levels; but on some levels it needs to be more. We are setting up supply chain operations, manufacturing — many whirligigs and test machines and gizmos abound these days. Engineers move about our spaces with a sense of urgency. Intense debates about every form of science and art you can imagine float about. Plans have been made. Program and production managers track progress. Coders are coding. Operational and financial systems are being upgraded so that we can scale and deliver at the required volumes. Our First thing will not be everything. But it will be a big step in a whole new direction.

Something is in the works, and at large-scale. It better be with a post-money valuation of around $4.5 billion. At some point, we need to see at least a product demo and not a promise. Abovitz promises a device soon, but no promises on a ship date:

We’ll share that date when we feel it’s appropriate. We don’t want to say something in public and then change it.

Augmented Reality with your Coffee 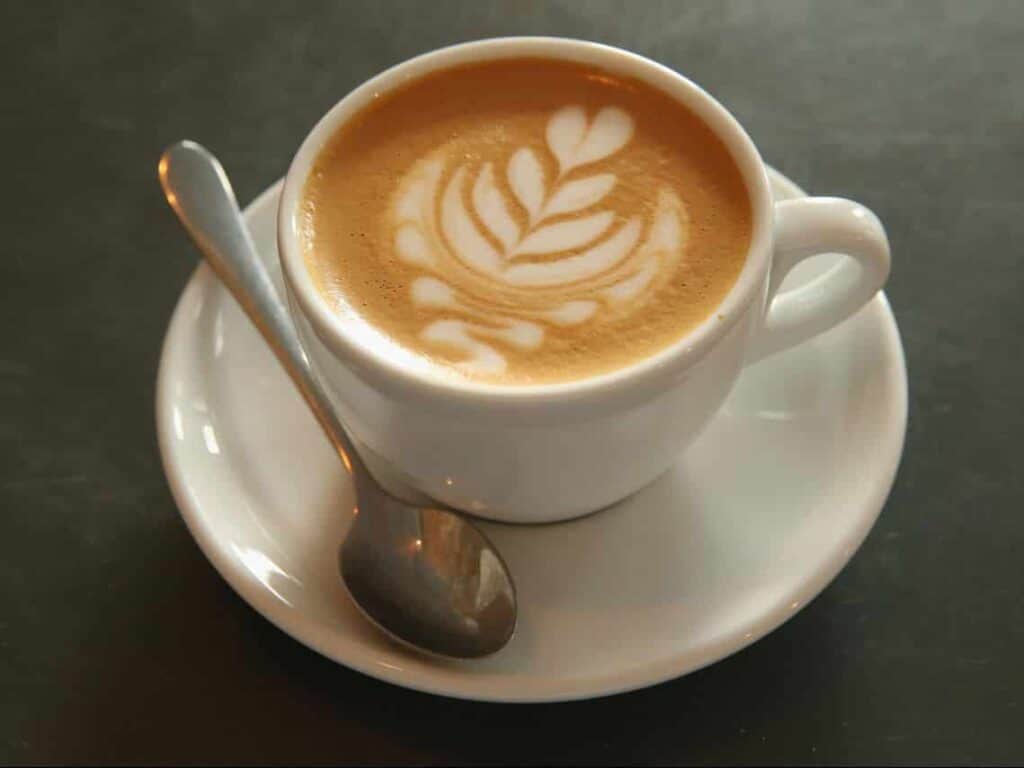 The latest news is both tantalizing and enigmatic – again, Herzog’s voice is needed – a patent filing that offers a multi-person augmented reality holographic universe conveyed through a head-mounted device.

Recode pulls the relevant text from the patent, with ordering your morning coffee as an example:

When the person receives the cup of coffee that he has ordered, or upon detection by the system of some other pertinent parameter, the system may be configured to display one or more time-based augmented or virtual reality images, video, and/or sound in the local environment with the display device, such as a Madagascar jungle scene from the walls and ceilings, with or without jungle sounds and other effects, either static or dynamic.

You switch the scene off when finish your coffee or walk out of the coffee shop. Yes, a jungle scene for your Starbucks visit would leave your head-spinning.

The Dystopian Side of Augmented Reality

Just as there’s some shady aspects in the terms of service for Oculus Rift (think you own your VR creative content?), there could issues here. As Robinson notes in “Magic Leap has written our future in its patent filings“, the patent suggests that brands could basically gather data from your eyes to sell products.

A purveyor of coffee such as Starbucks may invest in creating an accurate recognizer of Starbucks coffee cups within pertinent worlds of data. Such a recognizer may be configured to crawl worlds of data large and small searching for Starbucks coffee cups, so they may be segmented out and identified to a user when operating in the pertinent nearby space (i.e., perhaps to offer the user a coffee in the Starbucks outlet right around the corner when the user looks at his Starbucks cup for a certain period of time.)

Ads based on what you look at. That could make Facebook’s privacy issues look like child’s play. Analyzing your posts and location to send you relevant ads? This could literally commercialize your gaze.

A Tsunami of Media

Back to the bright side. Imagine how our experience of the world will change if media is everywhere. There’s a fascinating graph on how the introduction of Smartphones has resulted in an exponential increase in the number of photographs taken each year.

We now take more photographs in a year than all of humanity tool in the 19th century. 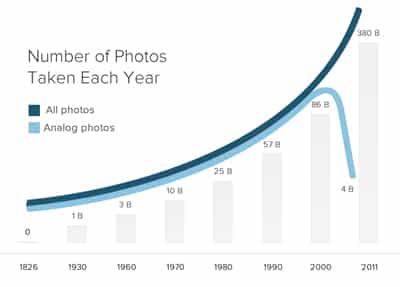 When augmented reality devices become widely available, we will see the same kind of exponential increase in our experience of media. We will be literally swimming in it – from our visit to Starbucks, to work, to education, to our entertainment in the evening.

If Magic Leap’s vision comes to pass, we’ll look back and think how quaint that the people once sat around a table at a restaurant and got out their smartphones to text and tweet. For we’ll be sitting there watching holograms run through the restaurant, monsters chase our server, and prank the people sitting at the table next to us. We’ll be immersed in whatever environment we want to be in.

And that opens up unimaginable possibilities for learning and entertainment.