Everysight, a new wearable tech company, has announced Augmented Reality Smart Glasses for consumers. Spun off from Elbit Systems, which designs helmet-mounted displays for the military, the glasses look like a regular pair of sports sunglasses.

Raptor are straight-up AR glasses, with digital information and graphics added to what you see through the lenses. Unlike competing models by Recon Jet and Kopin Solos, there’s no peripheral screen which can increase eye strain. And cutting out the external display means you’re less likely to miss something from the corner of your eye. Not a good idea when you’re screaming down a rocky slope on a mountain bike. 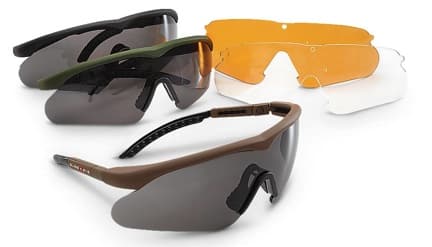 Raptor is only the first in a coming line of sportswear from Everysight. And you can see where this is going – from the military to sports and then the broader consumer market. There’s numerous smart glasses already available (here’s a list of ten) but many are not for everyday activities.

Raptor offers just enough information – speed, direction, position, altitude, heart rate – to be really useful. Go overboard on the features and you have to increase the size of the battery, which leads to heavy, bulky frames that don’t sit comfortably on your face. And besides, you’ll look like a dork.

In 2016, you’ll see Raptor on cyclists and joggers. But not far down the road, AR glasses are going to show up in entertainment, business, and education – in other words, just about everywhere.

Maps or reservations on a Smartphone in your pocket? That will soon seem as antiquated as a cassette player does to a younger generation today. 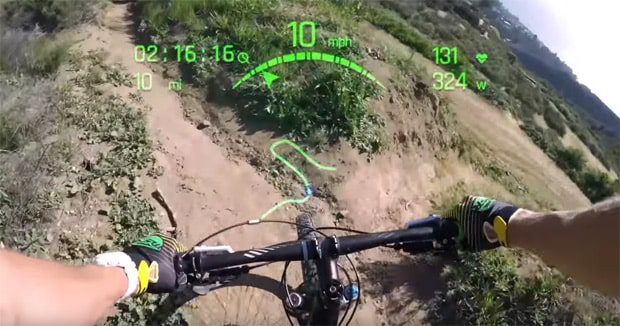 Augmented Reality for your Ears –