The vendors have packed up but there was a lot of VR at CES 2016 – the annual Consumer Electronics Show in Las Vegas. In face we are gearing up for the 2017 event, January 5-8. With the rapid pace developments in virtual reality over the past year, it was no surprise to see a massive rollout of VR hardware. And CES 2016 saw a huge increase in both the number of sessions and exhibition space (more than 40 exhibitors) devoted to virtual reality.

The 2016 sessions cover storytelling, sports, education, games, practice uses and the future of VR. The session topics at CES 2016 are worth a glance as they remain a good guide what we will be seeing in virtual reality over the year. They reflect many of the virtual reality trends we were discussing in December 2015.

Here’s a short 360-video from CNET that gives you a sense of what the VR sessions were like on the exhibition floor. The focus here is not just on the VR at CES 2016 but the overall highlights.

VR/AR THINK TANK: THE NEXT GENERATION

From the cover of Time to breakout star of CES, VR/AR have arrived and are transforming everything from entertainment and advertising to gaming and education.  VR/AR are technologies that come along once a generation and capture the imagination of the world.

VR at CES 2016 might seem inextricably linked to gaming, but the technology is seeing practical applications in education, healthcare, sports, retail and entertainment. Learn about real-world examples of how and where VR is being used to make a difference.

THE FUTURE OF WORK

The drive to innovate is extending into all parts of our lives.  However, with the exception of casual Fridays, work largely looks the same now as it did 25 years ago. Explore how new processes and structures are joining up with new technologies to shift work culture.

THE IMMERSIVE WORLD OF KIDS AND GAMES

Technology and kids are the perfect fit.  From amazing apps and toys to education and games kids are living in a world of immersive technology.  From tablets to theme parks and virtual reality, the immersive world is upon us.

GAMING AND THE KILLER AR/VR APP

VR/AR have captured the gaming industry.  The buzz is all VR/AR all the time.  From the totally immersive environment of VR to the holographic realism of AR gaming in front of your eyes, these are transformative experiences.

WHAT’S NEXT FOR AUGMENTED REALITY

Augmented reality (AR) blends virtual content into the real world to create an immersive user experience and is being implemented by retail, business, enterprise, and auto companies. Hear from companies on AR’s leading edge as they take us behind the scenes for a look at current and future projects.

There have been press, product demos, and big acquisitions around Virtual Reality.  But after years of hype, VR has finally hit the market.  Senior executives from the creative and hardware perspectives discuss the initial consumer launch window for VR, and the business’ future. 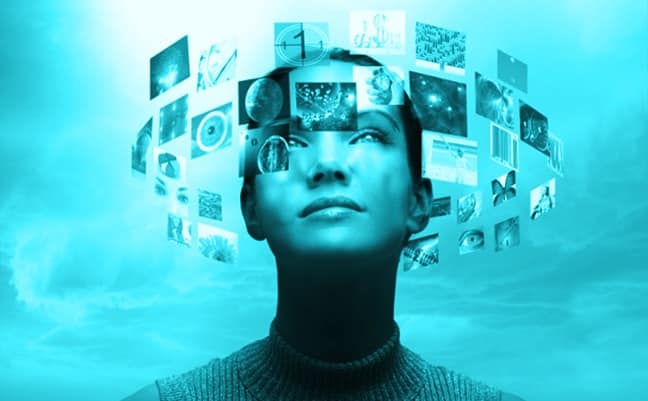 VR: A CREATIVE PLATFORM FOR STORYTELLING

The Consumer Technology Association (CTA)™ and National Association of Television Program Executives (NATPE) recently conducted interviews with content creators who are exploring and experimenting with Virtual Reality as a creative platform. The results feature an understanding of how the creative community, including Hollywood, is approaching this new medium today and what they envision in the future.

The Commissioners Panel on Sports and Technology

Adam Silver, commissioner of the NBA, and Rob Manfred, commissioner of Major League Baseball, will discuss ways that technology is driving an ever-changing landscape of sport and how their respective leagues are taking advantage of the inherent brand and business-building opportunities

The next level of virtual reality is moving freely and naturally in your favorite game. Integrating MEMS and sensors in VR platforms helps to create an unprecedented sense of immersion that will take the experience to a new level.

STEPPING INTO THE SCREEN: THE VIRTUES OF VIRTUAL

As the latest VR and AR technologies develop, marketers seek to understand how to use these new “realities” to best effect those already employing AR at point of sale.  Exploring areas from media experiences to gaming and visual search, MediaLink will convene leaders in virtual and augmented reality in this groundbreaking session.

With the continued growth of rights fees for live sports programming, league and media industry executives will discuss the evolution of television viewing and future of digital and mobile video platforms.

THE BUSINESS OF VIRTUAL REALITY

Virtual reality is being used to promote major motion pictures, innovative advertising and a host of new applications. What content is credible now? What business models are likely to provide profits? Join us as we explore the realities of virtual reality.

Mary Lou Jepsen was the head of Google X’s display division. She left to head up the Oculus VR effort (now part of Facebook). Inspiring and fascinating, Jepsen walks us through her vision of family screen time.

VIRTUAL REALITY: THE NEXT PLAYING FIELD

THE FUTURE OF STORYTELLING

Technology has unleashed astounding storytelling capabilities. But audiences demand constant surprises and wow factor.  Top creative minds share how they are working to keep audiences on their toes with advancements in animation, virtual reality, interactive storytelling and more. 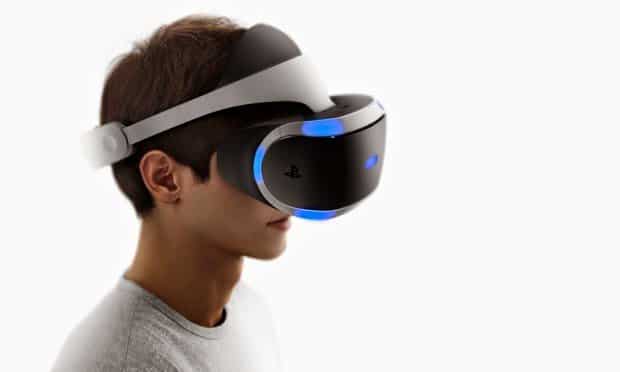 APPNATION is thrilled to welcome back one of Silicon Valley’s leading emerging technology experts, Robert Scoble, who will share a new presentation that takes a peek into our connected future and the exploding Internet of Things market.

Virtual reality? Check. Artificial intelligence? Check. Robot tutors? It’s coming. Experience a cutting-edge demonstration of the how high-tech toys and even gaming technologies are changing the student and teacher experience.